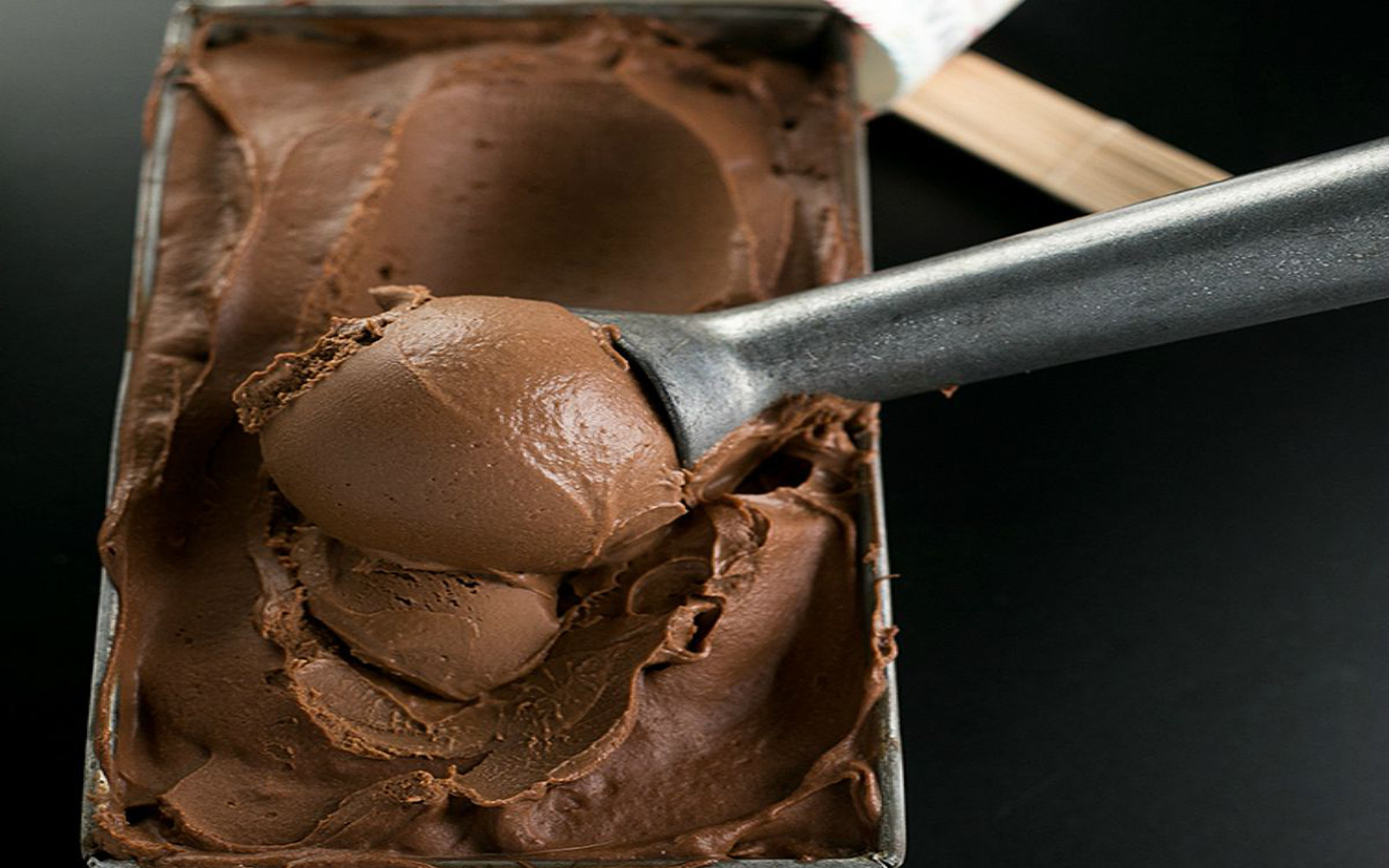 A decade ago, if we had said that dairy-free ice cream was going to give traditional a run for its money, you’d probably call us crazy. We understand. Ice cream is pretty much half the reason we even go to the frozen section of a supermarket. And most people could have never guessed that products made from nuts, coconut, rice, and even tofu, would ever even make a dent in the dairy aisle. Well, it’s happened. Dairy free – the underdog of underdogs – has made its mark in the dessert section, a pretty large one at that. According to new data from Nielsen, U.S. retail sales of dairy-free ice cream have surged 43.7 percent to $75.2 million in the year to May 28. Not too shabby, dairy-free!

When you look at the trajectory of dairy-free ice cream, the number makes perfect sense. People needed an alternative to dairy. Considering that 75 percent of people are actually lactose intolerant, traditional ice cream was unideal for the majority of consumers. And the shift from dairy to dairy-free is not just a rapid-rising and quick-falling trend. This is one fueled by something deeper: the changing consumer perception of dairy. Whether it’s realizing that dairy isn’t as healthy as we’ve been led to believe, feeling uneasy about all of the hormone and antibiotic-use in the industry, the environmental impact of dairy, or animal welfare concerns, consumers are not as impressed with dairy as they used to be.

Taking note of this demand, companies like So Delicious, Almond Dream, Coconut Bliss, and eventually even big brands like Ben & Jerry’s began flooding the shelves of grocery markets with dairy-free ice creams. Many of these brands had already existed but were amping their game up with new bases and flavors. Eventually, the hype trickled into the food service industry and places like Pinkberry and 16 Handles knew they had to extend their line to include dairy-free if they were going to stay relevant with the times.

These brands and companies have been hard at work all winter long to have extensive product lines for the summer season, and they’ve succeeded. Nowadays, you can find all sorts of dairy-free ice cream on the shelves – cashew, soy, coconut, almond– and there are no signs of this industry slowing down. Especially considering the fact that throughout this whole time one thing hasn’t changed : people love ice cream. In fact, according to recent Nielsen data, Americans spent nearly $6.5 billion on ice cream in the 52 weeks ending May 28, a 2.5 percent increase since last year.

A dip in the dairy industry but a rise in the consumption of ice cream just doesn’t add up. It was the perfect time for dairy-free to step up, become the ideal alternative to fill the gap, and define the future of food in this category. And they not only rose to the occasion, they exceeded expectations.