Costa Rica Aims to Become the First Fossil Fuel Free Country Within the Next 3 Years! 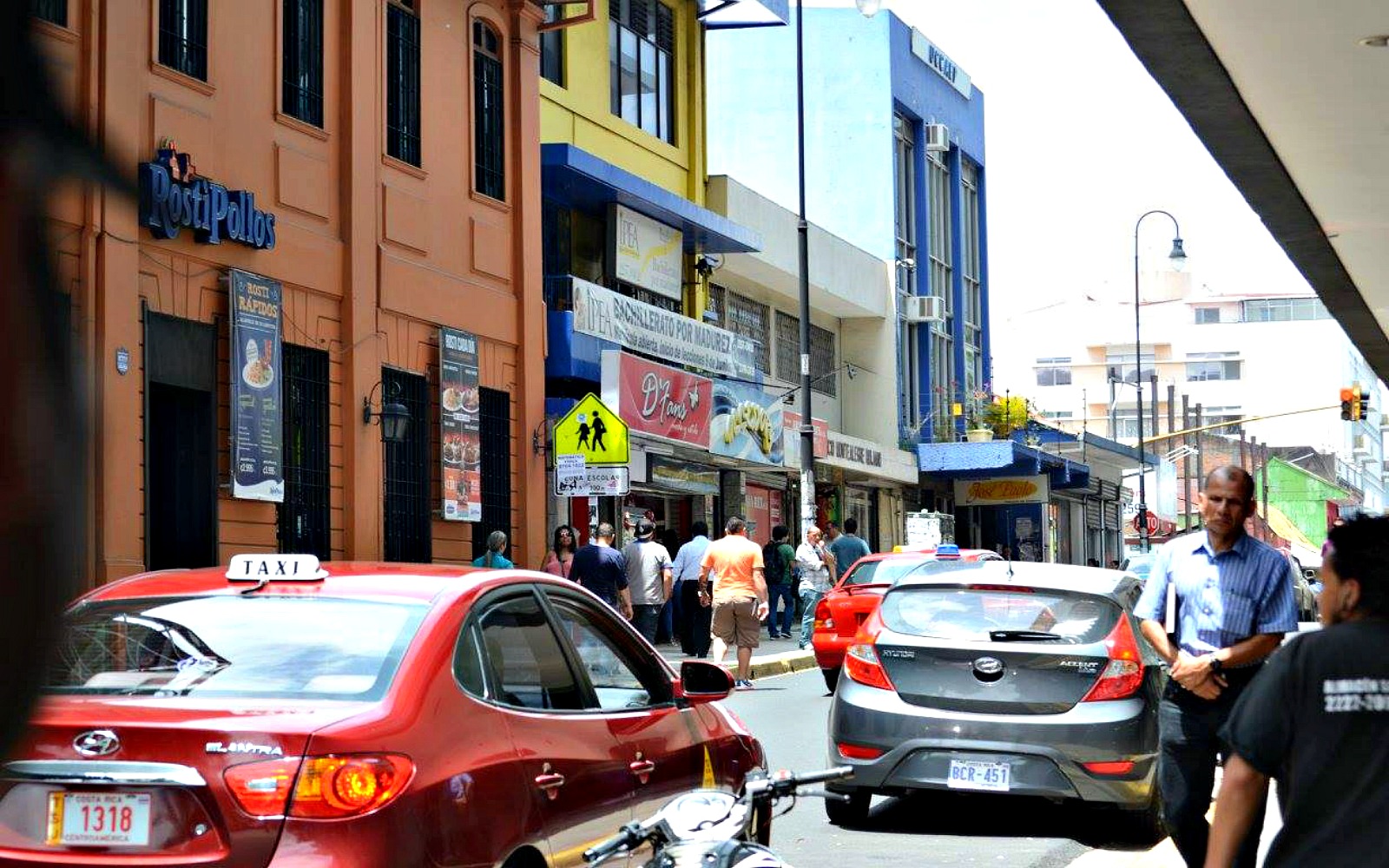 Costa Rica has long been known as one of the most eco-friendly countries in the world. The diversity-rich Central American nation already generates 99 percent of its electricity through the use of renewable energy and is now setting its sights on a new goal – becoming the world’s first fossil fuel-free country.

The new President, Carlos Alvarado, spoke of the plan during his inauguration ceremony, stating, “Decarbonisation is the great task of our generation and Costa Rica must be one of the first countries in the world to accomplish it, if not the first … We have the titanic and beautiful task of abolishing the use of fossil fuels in our economy to make way for the use of clean and renewable energies.” Judging by Costa Rica’s eco-progressive record, we have no doubt that they will accomplish this ambitious task, however, their timeline of pulling it off by 2021 (the country’s 200th year of independence), comes with challenges.

Not only is does Costa Rica have the fastest growing auto industry in Latin America, with less than one percent being electric or hybrid, the public transportation system is largely reliant on diesel. With almost 22 percent of the government’s income resulting from the sale of fossil fuels, it’s not going to be an easy feat figuring out how to make up for the loss. This could also have an adverse effect on other environmental causes since these funds also pay for the protection of forests and other conservation efforts. Nevertheless, President Alvarado is set on celebrating the country’s bicentennial with the good news. “When we reach 200 years of independent life, we will take Costa Rica forward and celebrate … that we’ve removed gasoline and diesel from our transportation.”

In addition to tackling the public transportation system, the plan includes promoting research into new, sustainable fuel sources and outlawing fossil fuel exploration in the country.

Whether Costa Rica achieves their dream in the three years or not, it sets an incredible example for other countries to follow. Fossil fuels are one of the biggest sources of greenhouse gas emissions that fuel climate change, and they undoubtedly harm the environment, animals, and people. Clearly, Costa Rica knows this, but it’s up to all of us to do our part before it’s too late.