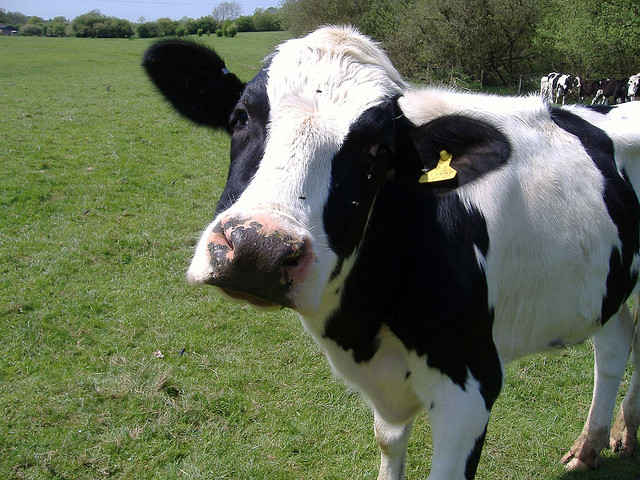 Just reading the words “robotic cow milking system” makes me a little squirmy in my seat. Not so for Lely, the makers of farming technologies allowing farmers to collect thousands of liters of milk a day using their automated “teat detection system” without so much as touching a single bovine. Other features of Lely’s Astronaut A4 milking system include data collection about the health of the herd and milk quality analysis.

Lely promotes their milking system as not only beneficial to the farmer but also the animal on the receiving end of their gadgets. Less hands on time spent milking, Lely argues, allows farmers to spend more time attending to the health of the herd. Whether this saved time will at all impact the cows positively, however, seems circumspect when considered in the context of the deplorable industry standards for the life and living conditions of the average dairy cow. Rather, innovations such as this likely serve as yet another way for consumers and farmers to distance themselves from farmed animals.