Cockroaches in Chocolate May be Causing Food Allergies 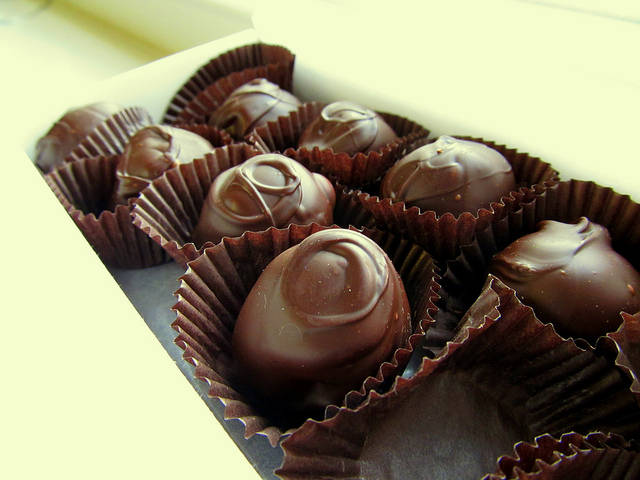 If you suffer from a chocolate allergy, you might assume that the cocoa bean is the culprit. An ABC News report, however, points to a different allergen not listed on labels: cockroaches! The FDA deems certain levels of contaminants in foods to be safe, and as many as 60 insect parts per 100 grams of chocolate could be present without being rejected by the administration. This contamination is pervasive across all chocolate brands, as getting rid of them would likely require heavier pesticide use.

According to The Imperfect Parent, cockroach allergy sufferers exhibit respiratory problems, hives, migraines, itching, and cramps. Allergists began skin testing for cockroach allergies in 1959, and today it is known as common cause of asthma. Such allergies can be effectively treated by allergy shots and removing chocolate from the diet.