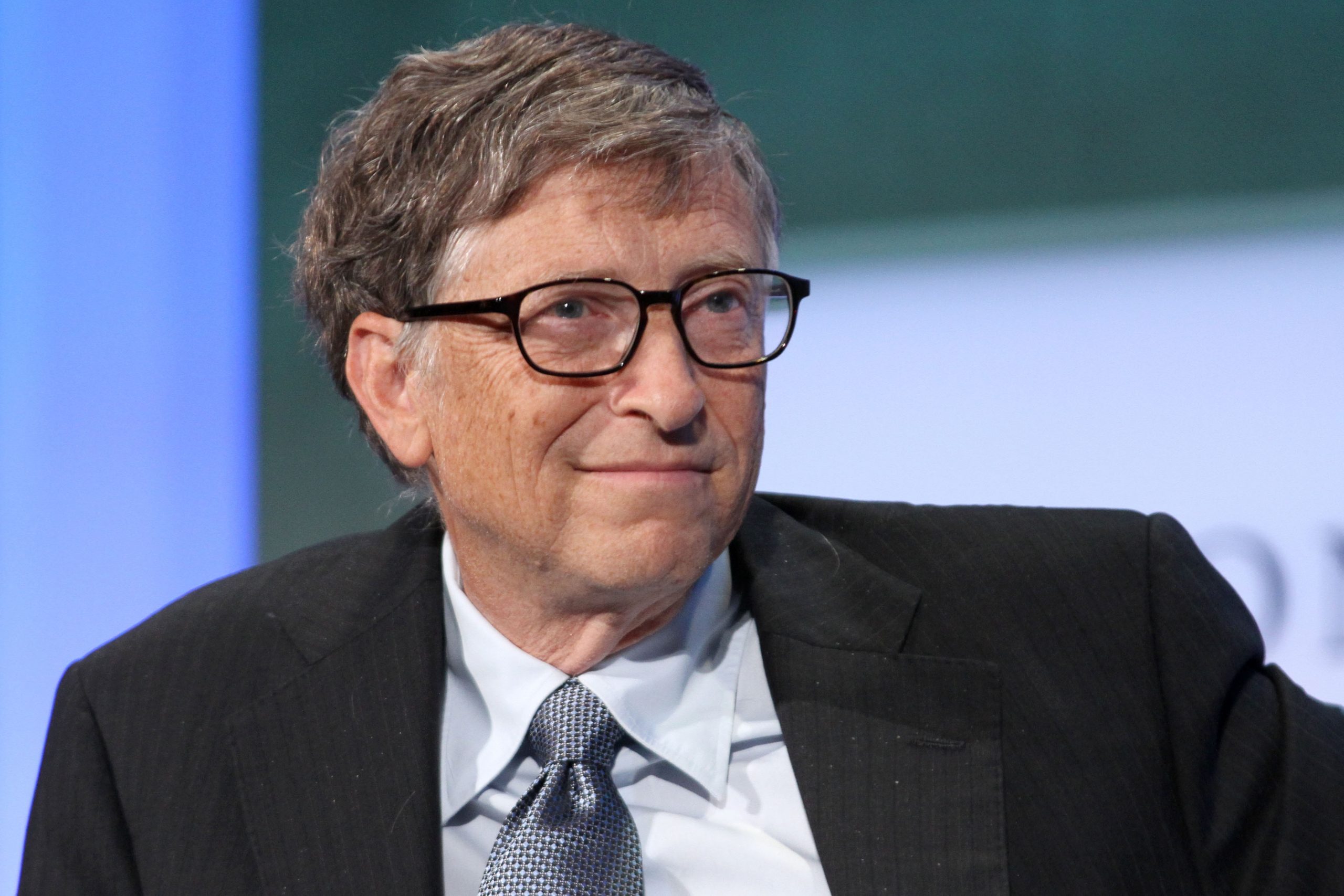 Bill Gates and Melinda Gates released the Bill and Melinda Gates’ Foundation’s annual letter on February 10. The Foundation is known for its global work on disease eradication, women’s equality, climate change, and other systemic issues. Part of the letter discussed how to help poorer countries with climate change. And how to work toward a zero-emissions world.

Bill Gates argues that climate change is a public health issue, in addition to an environmental issue. The letter says, “Even if we succeed in increasing crop yields, the reality is that climate change will make it harder for many people to get the nutrition they need — which will, in turn, make them more susceptible to disease. The best thing we can do to help people in poor countries adapt to climate change is to make sure they’re healthy enough to survive it.”

Poor citizens‘ health for the Gates’ foundation includes making sure everyone has access to vaccinations, drugs, and nutrients. The Gates’ Foundation is also working on increasing crop yields in drought-ridden areas. Research from the University of Oxford and the University of Melbourne also found that countries around the equator are more susceptible to the effects of climate change. This research confirms what Bill and Melinda Gates’ are already working on.