After Over a Decade in Captivity, 5 Bears Are Finally Done Being Tortured for Their Bile (PHOTOS) 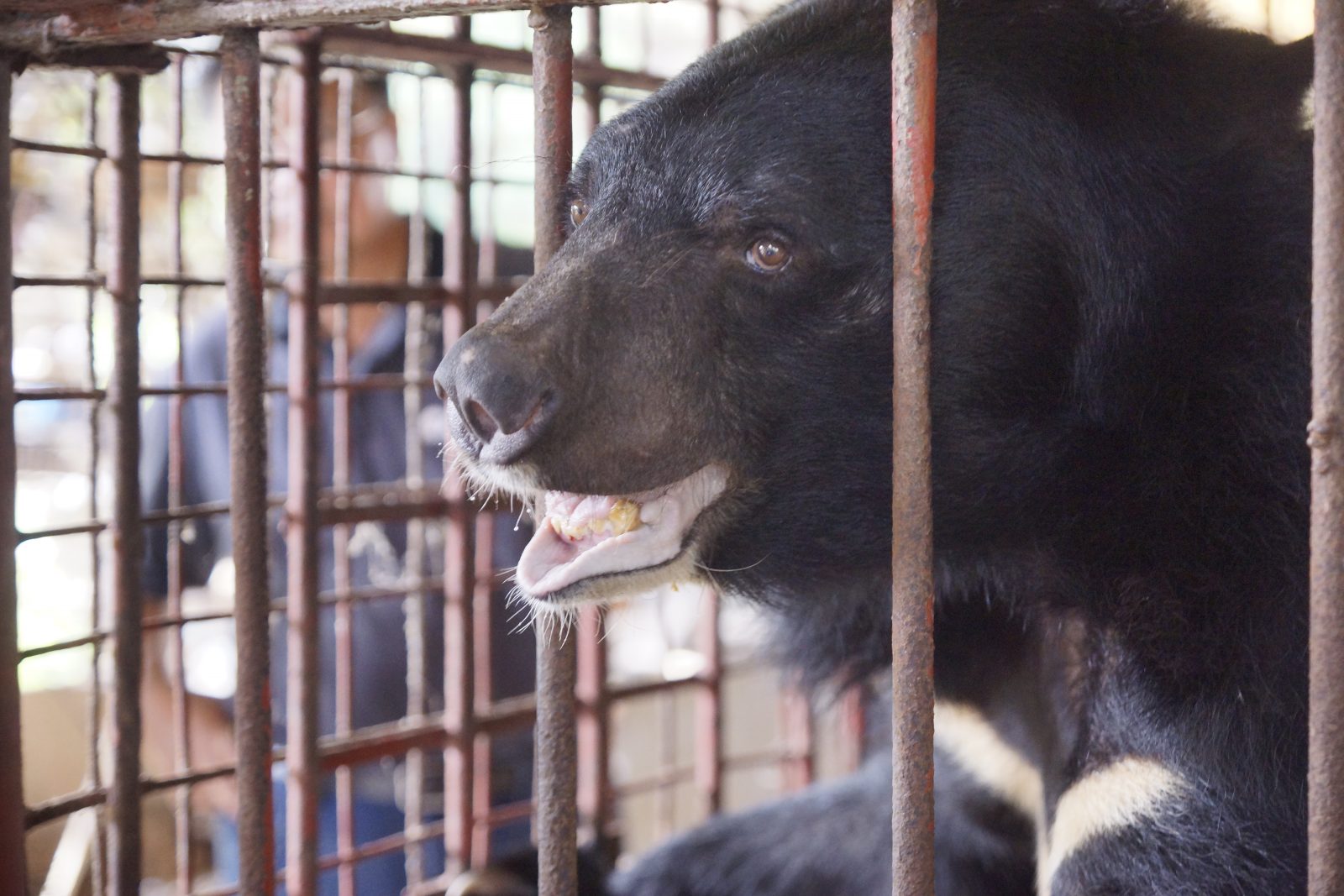 For 21 years, these five moon bears lived in captivity on a bear bile farm in Vietnam. Their days were filled with the horrific suffering that is an inextricable part of exploiting bears for their bile, one of the most shocking examples of animal cruelty still continued to this day. But now, the lives of these five bears have changed forever. Thanks to the efforts of Animals Asia and Education for Nature Vietnam (ENV), the bears are finally free from the pain and abuse they had been subjected to for so long – and they are now starting all over again in a safe haven that is their new home.

The rescue of the bears was set in motion when ENV, which is supported by World Animal Protection and local Vietnamese government authorities, informed Animals Asia that a local farmer was willing to retire the bears. The Animals Asia team arrived in the town of My Tho on August 27th to finally get the bears out of their cages. These deserving bears were finally given names: LeBON, Kim, Mai, Star, and Mekong. 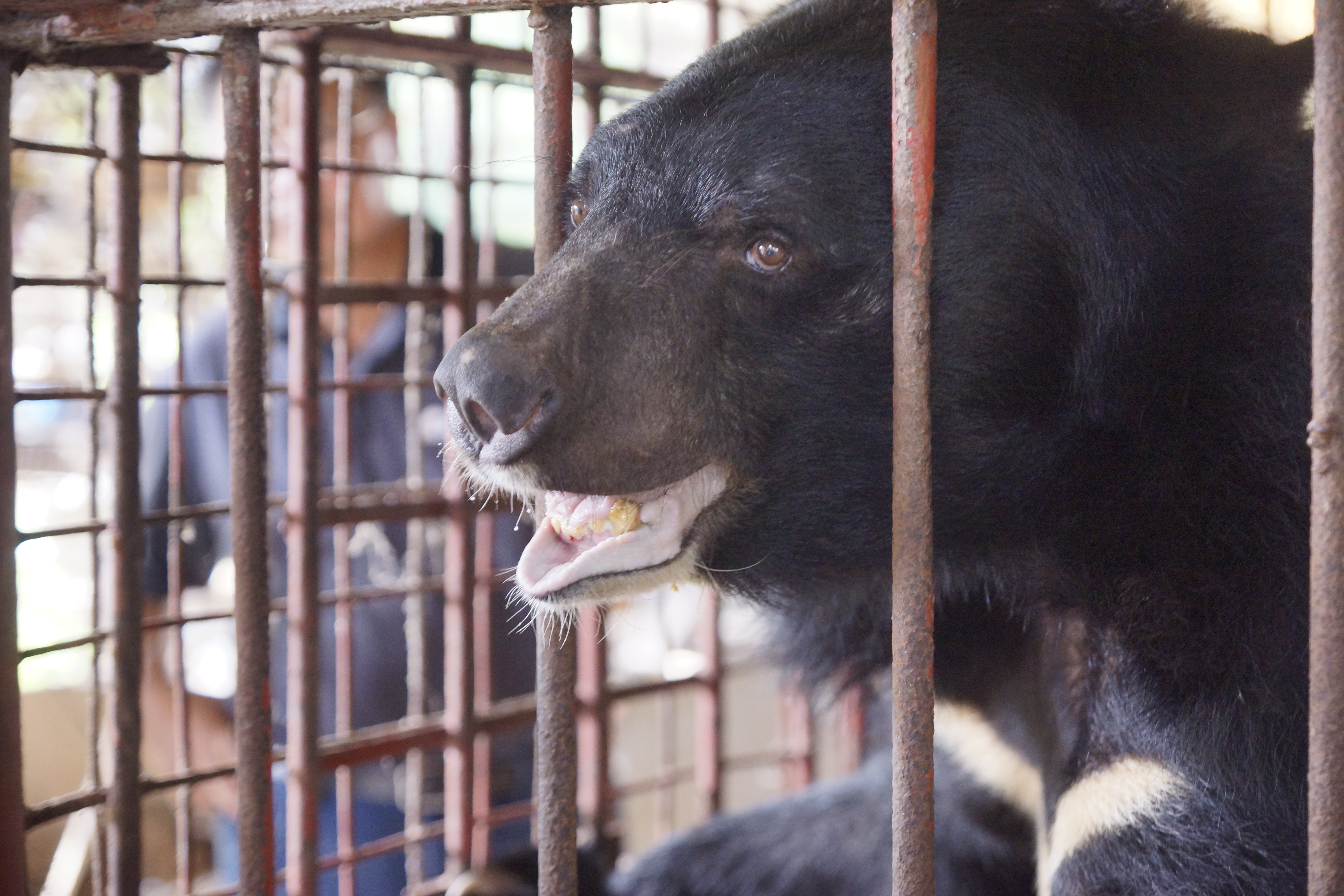 During their long years at the bear bile farm, the bears were forced to live in small cages, they were starved, dehydrated, and suffered from multiple diseases. 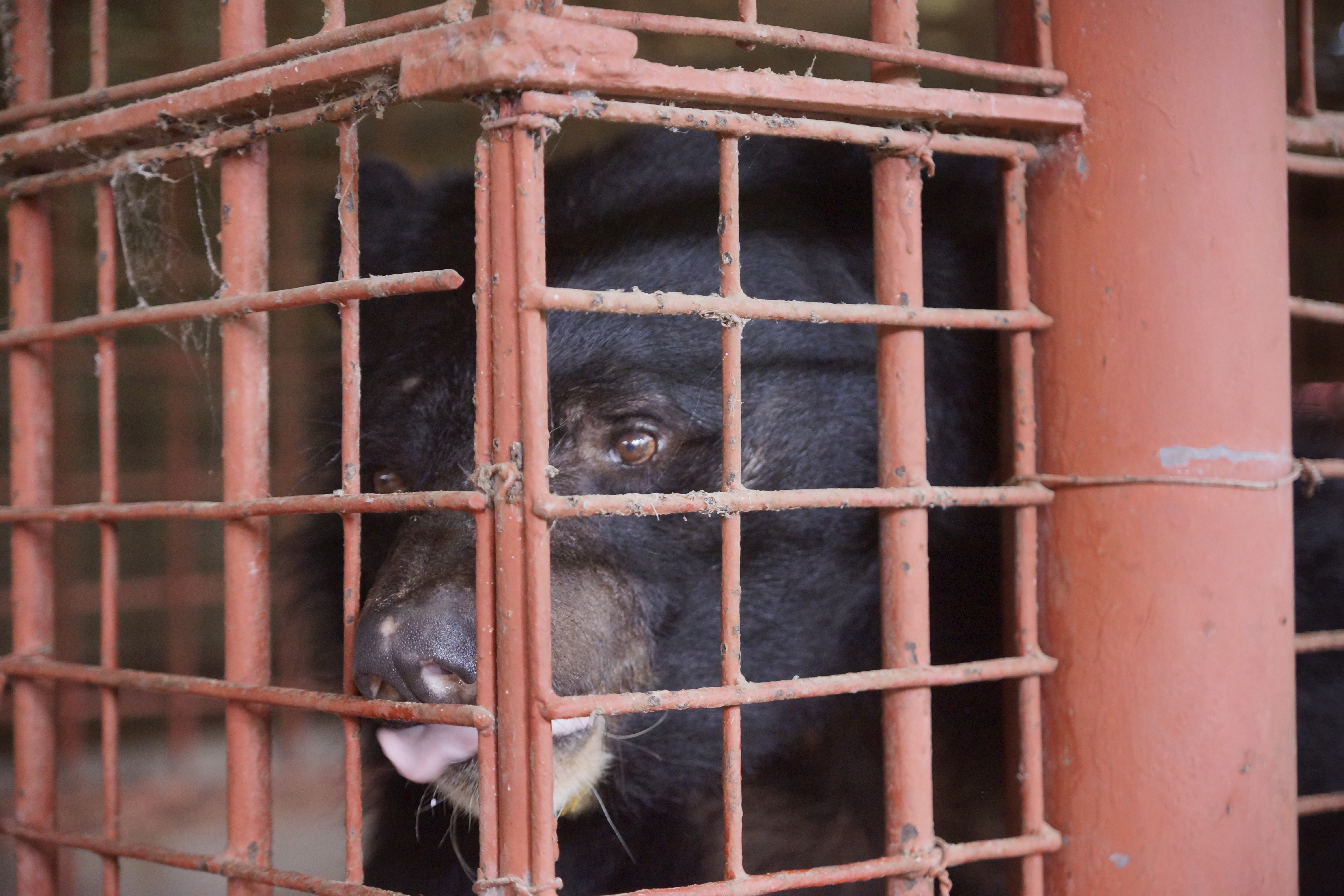 The animals were held captive and exploited because of the fluid in their gallbladders … their bile. The substance is used in traditional Asian medicine as a painkiller (among other things), despite the fact that there are many alternatives that don’t involve torturing bears. 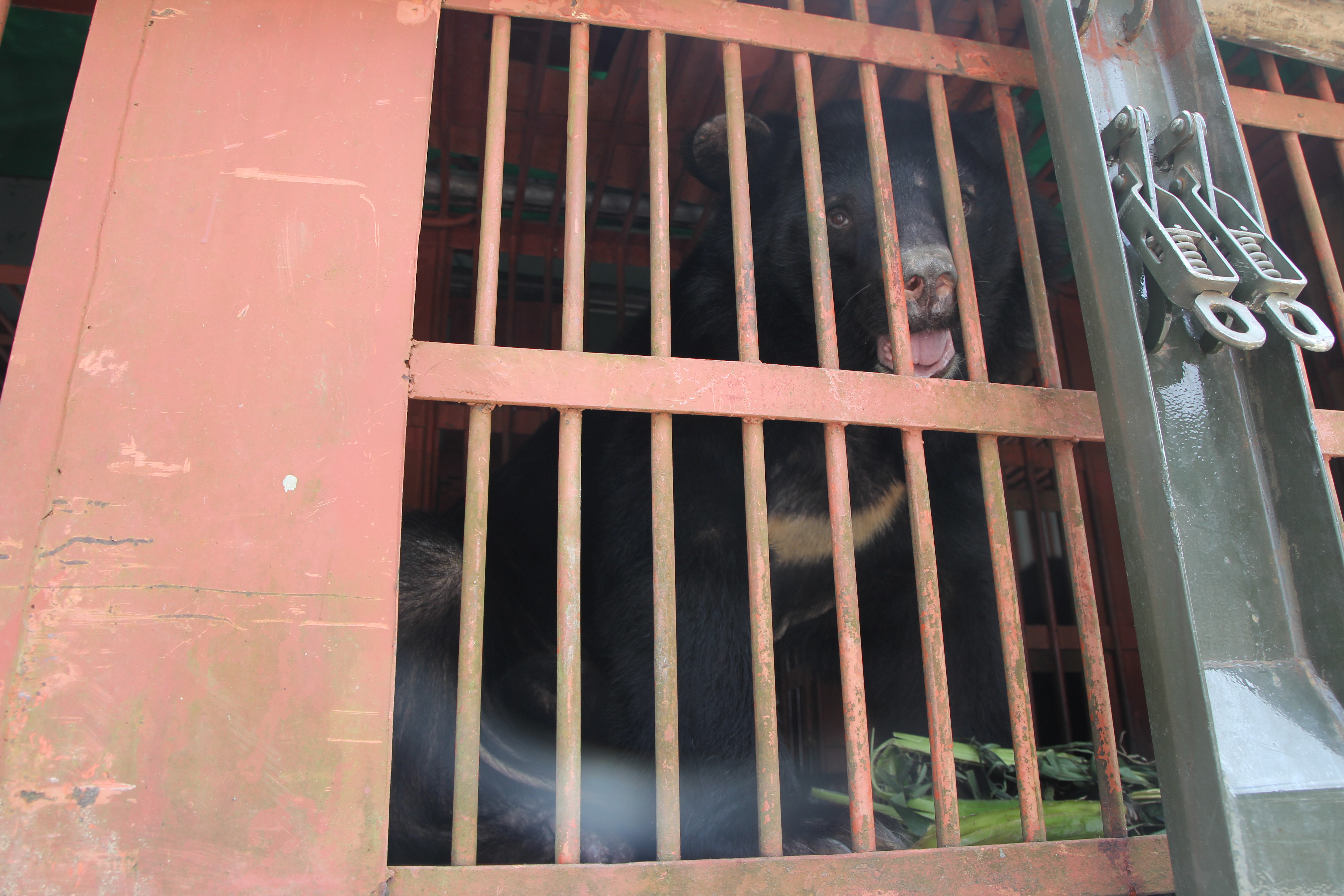 The bear bile industry is, unfortunately, persisting in Vietnam, even though extracting bile from live animals is illegal in the country. The law is poorly enforced, and it is estimated that there are 780 captive bears currently living in bear bile farms in Vietnam. Bile extraction is unimaginably painful and creates long-term health problems for the animals, who are continually made to suffer in immense pain. 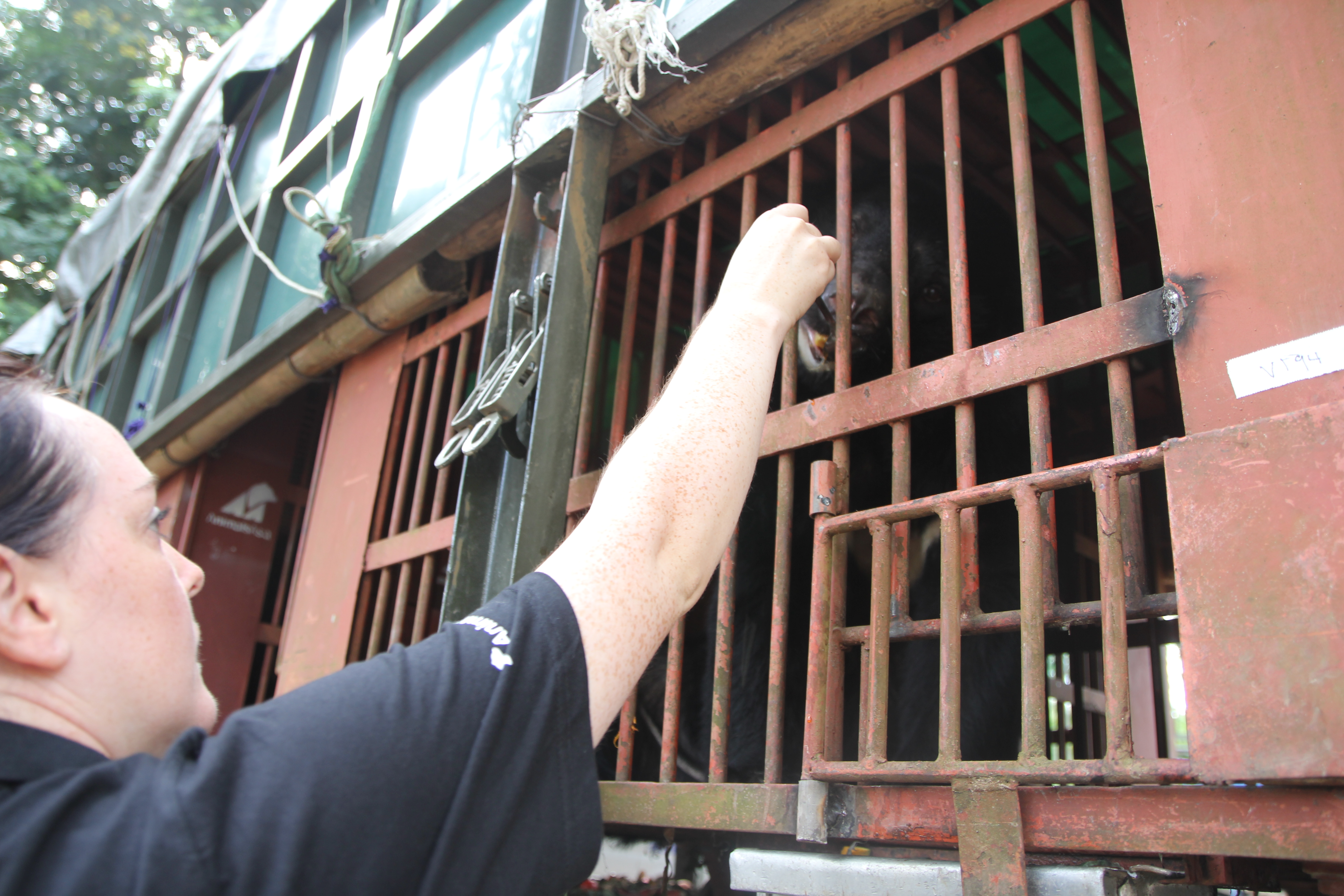 The bears are now en route to Animals Asia’s Vietnam bear sanctuary at Tam Dao near Hanoi – their new home, where they will live the rest of their lives in safety. 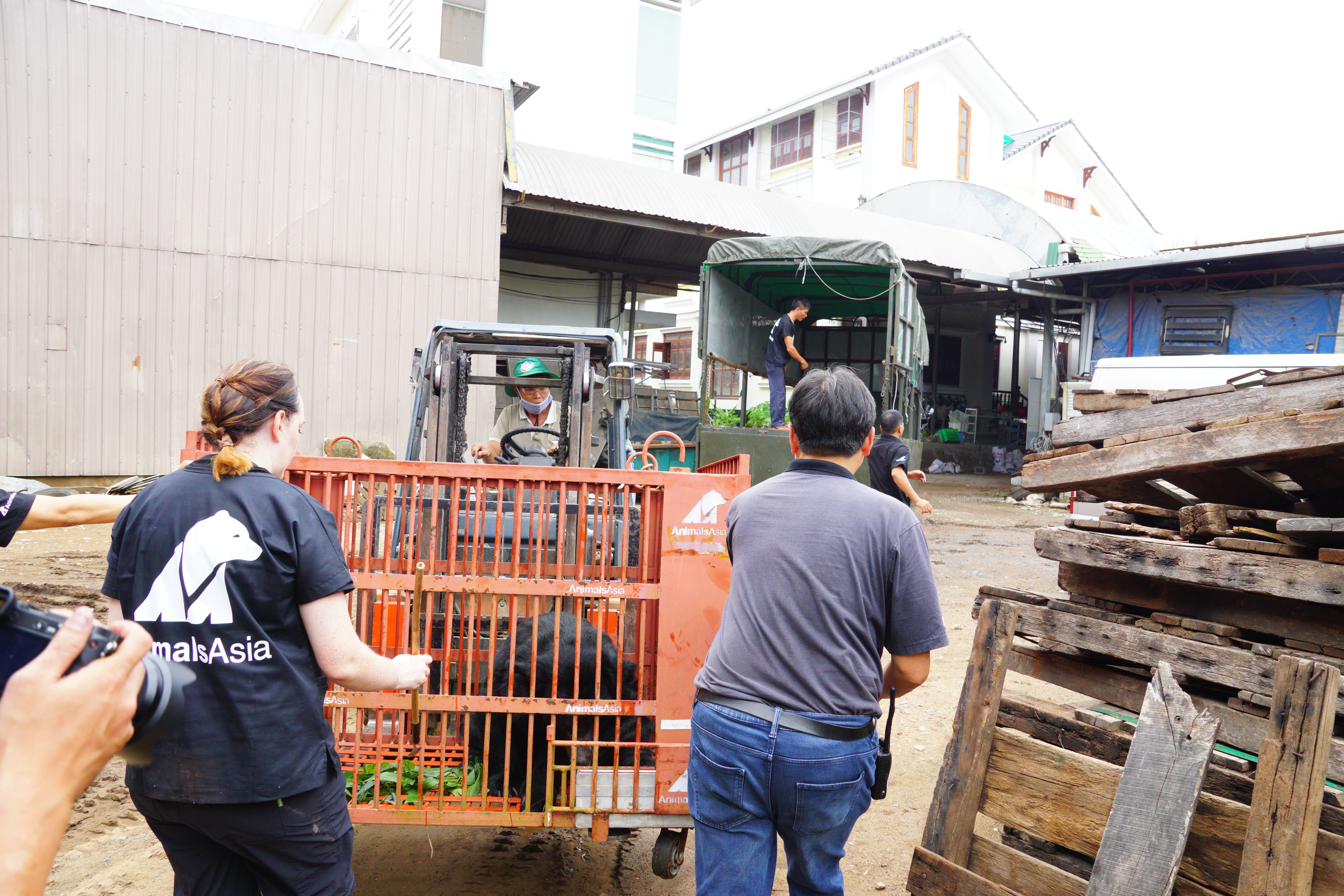 “They will never suffer behind bars again,” said Jill Robinson, Animals Asia’s Founder and CEO. “This is an important step in our work to remove all of the bears who remain on farms in Vietnam from their cages, and bring them to sanctuary. It is a new day for these innocent bears who will now finally enjoy some of the freedoms they were denied so long ago.” 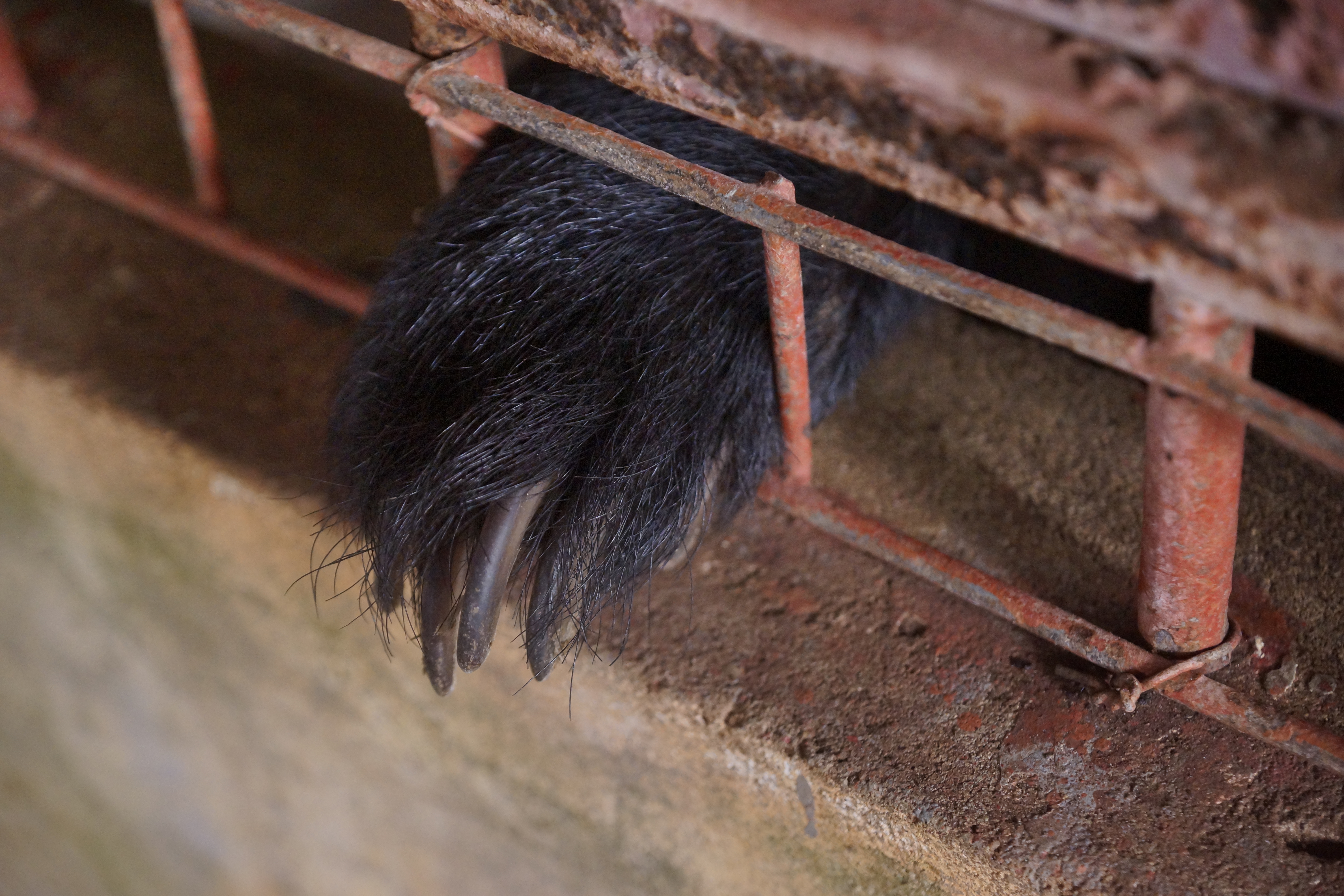 “These five bears take us a step closer to our goal to end bear farming in Vietnam – once and for all. Bear farming is now on its last legs and the finish line is in sight,” said Dung Nguyen, Education for Nature Vietnam Vice Director. “ENV and our coalition partners are working hard to make our 2020 road map to expediting an end to bear farming an achievable reality.”

Animals Asia has been working for years to change the fate of bears used in bile farming. The organizations help exploited bears in a number of important ways, including rescues, procuring safe homes at sanctuaries, helping the government microchip bears in captivity, and working towards a breeding ban for bile bears in Vietnam. It is thanks to them that bears like LeBON, Kim, Mai, Star, and Mekong can finally learn what it means to live a normal life – without suffering.

You can help end the exploitation of bears for their bile by making a donation to Animals Asia here.