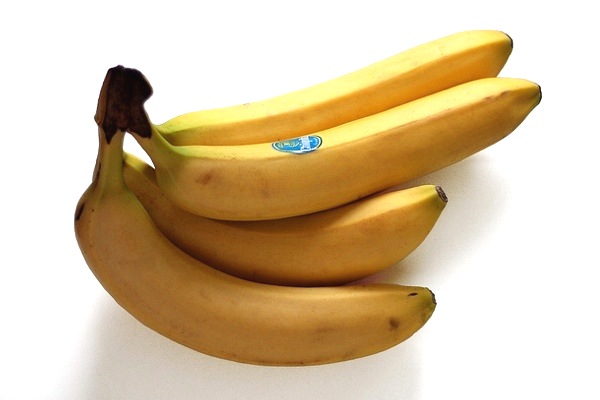 A new study conducted by researchers at Appalachian State University’s Human Performance Lab concluded that bananas may be a better option for endurance athletes to consume during exercise than traditional sports drinks.

Bananas have long been a favorite source of energy for athletes before and during endurance events such as marathons, long distance cycling, and triathlons. They are inexpensive, carbohydrate-rich, and a good source of potassium. But how do they stack up against traditional sports drinks on measures such as sports performance, inflammation, oxidative stress, and immune function? A team of researchers from ASU set out to answer these questions.

For the study, cyclists consumed either a cup of carbohydrate drink or half a banana every 15 minutes during a 75-kilometer simulated road race lasting between 2.5 and 3 hours. Researchers recorded their times and analyzed blood samples taken before and after the exercise.

The study’s lead researcher, Dr. David C. Nieman, was quoted: “We found that not only was performance the same whether bananas or sports drinks were consumed, there were several advantages to consuming bananas.” These benefits included a healthier blend of sugars, potassium, vitamin B6, and fiber.

Nieman also noted: “I think there are a lot of athletes who don’t like the thought of drinking carbohydrate sports drinks, which are essentially flavored sugar water. This type of research shows that you can have healthier carbohydrate sources before and after exercise that will support athletic performance just as well as a sports drink.”

Earlier this month, another study found that sports and energy drinks cause substantial and irreversible damage to teeth after just a few days of exposure. Those bananas are looking better and better!

Also be sure to check out these natural energy drink recipes. With wholesome ingredients like wheatgrass, spirulina, coconut water, and bananas, these homemade beverages are free of refined sugar and acids, and provide plenty of energy-boosting nutrition!