Outraged by a Baby Lion Being Dissected in Denmark Zoo? This Fact Will Shock You Even More 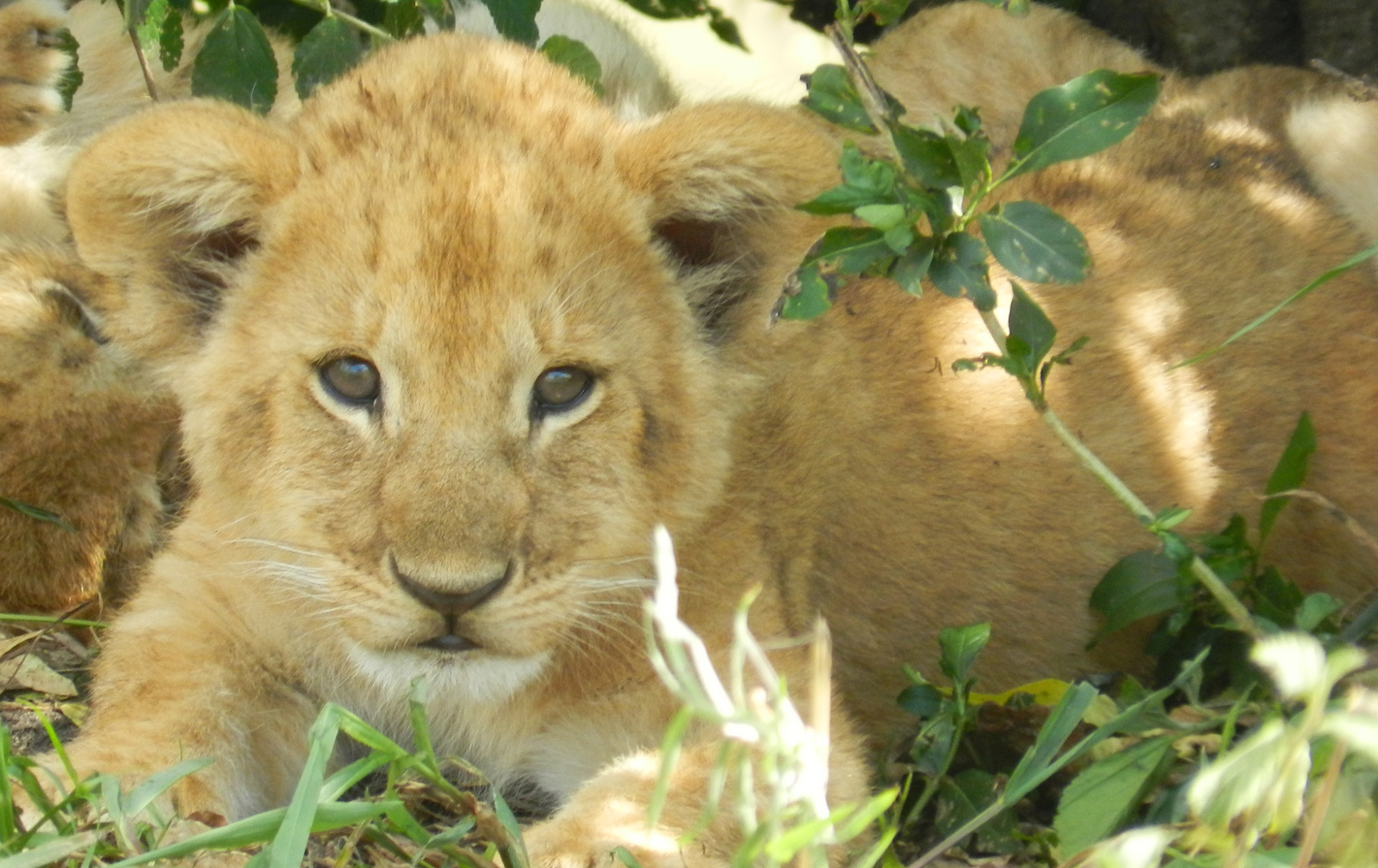 Public outrage has been building as a Denmark Zoo makes plans to dissect a lion cub next week. According to the Guardian, The nine-month-old animal, who lived at The Odense Zoo, was euthanized last year due to space restrictions and to prevent inbreeding. The animal’s body, which has been in a freezer for the past year, will be brought out and dissected in a public forum which includes children of all ages.

Sadly, this is not the first time a Danish Zoo has engaged the public in this grizzly expression of science. Just last year, the Copenhagen Zoo received international attention for killing a two-year-old healthy giraffe called Maruis and butchering his body in front of a crowd, which included frightened children. Afterwards, as if that wasn’t bad enough, his remains were given to the lions to eat! 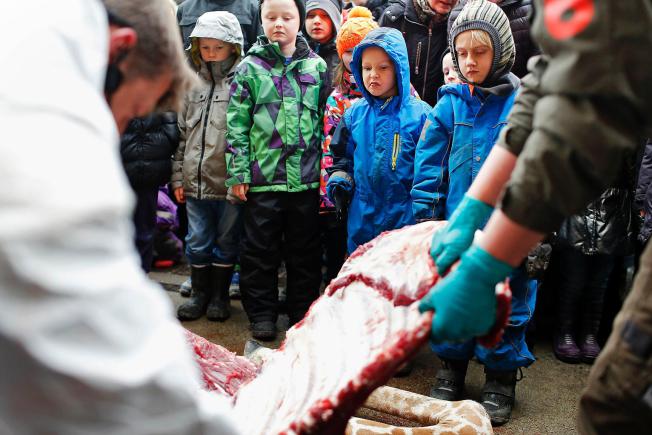 Here’s the Real Shocking Fact About Nearly All Zoos …

While the news that this particular lion cub will be dissected has been met with great shock and horror, the reality is that animals are regularly killed in zoos all over the world. According to the European Association of Zoo’s and Aquaria (EAZA), in Europe and the UK alone, approximately 5,000 animals are euthanized in zoos each year, for trivial reasons that include old age, “conservation management” and a lack of space.

The fact is, healthy animals that are no longer needed in zoos become so-called “surplus” animals. Virtually every zoo with a breeding program has a set number of animals that can be bred and “produced” every year. The goal is to keep enough animals in the facility that will maintain the captive population while also limiting the instances of inbreeding that would compromise the group’s genetic diversity. To minimize this risk, zoos regularly trade their animals – but if a group of baby animals is born and there are more than “accounted for” and no other zoos are willing to take the “surplus,” then instances like that of the baby lion cub in Odense occur.

Knowing this, it seems absurd that an institution that claims to be driven by “species conservation” would recklessly destroy the endangered animals that they keep in captivity. However, the sad truth is that the rules governing endangered wild species do not usually apply when it comes to zoo and circus animals. Many zoos are nothing more than entertainment facilities that hide behind the guise of conservation, which allows them to breed in captivity. But the reality is that baby animals draw big business.

If conservation were truly the goal,  zoos would ensure that any surplus animals would be – at the very least – sent to a sanctuary rather than killed, or if at all possible, rehabilitated and released back into a wild herd.  As it stands there are very few laws monitoring or governing the problem of surplus zoo animals, which, like in the case of the Danish zoos, often ends in euthanasia, or worse. This is only another reason to add to the list of why wild animals do not belong in zoos. By boycotting zoos and other animal attractions, we can make a financial impact that will limit the resources of these types of institutions.

It is far past time that zoos stop masquerading behind the claim that they are focused on conservation and education, when in reality, their main driver is profit.