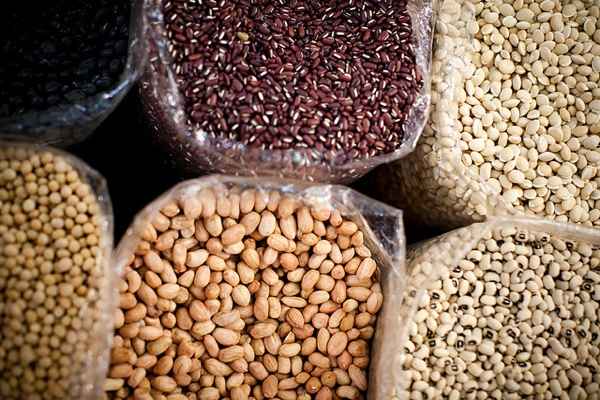 The Australian National Health and Medical Research Council (NHMRC) is slated to release an updated set of dietary guidelines in the second half of 2012. In concert with this update, the organization Vegan Australia is lobbying to change the name of their fourth food group from “lean meat and poultry, fish, eggs, nuts and seeds and legumes/beans” to “protein.”

Vegan Australia asserts it is irresponsible of NHMRC to use a label suggesting that animal products should be the primary or default source of dietary protein. As reported in ninemsn, the group calls the current guidelines “woefully inadequate” due to their failure to consider the environmental impacts and animal suffering associated with the consumption of animal products.

The country’s current nutrition guidelines warn consumers (in red text!), that “care needs to be taken if you restrict animal foods in your diet” under the headline ‘Is Vegetarianism Healthy?’ As outlined in a statement to NHMRC, Vegan Australia would like to see such warnings replaced with a more positive message about vegetarian and vegan diets.