Arian Foster, NFL Running Back, is Now Fueled on a Vegan Diet 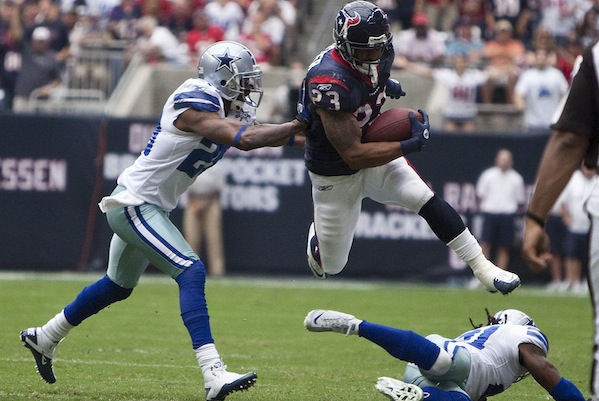 There’s a growing number of vegans in the world. Call it a trend or a fad, but the truth is every day more people are appreciating the benefits of a plant-based lifestyle.

But, the vegan diet is one that is solely for the creative types. If you don’t agree with that, surely, you think that vegetable diets are only for people in major and liberal cities — the people of New York and Los Angeles, or the citizens of liberal meccas like Portland or Seattle. Well, Arian Foster, running back for the Houstan Texans, has just dispelled all of these stereotypes with the tweet below.

He then went on to respond to barrage of positive and negative feedback by his fans on twitter. If you don’t believe Arian is serious about the transition to a plant-based diet, just check out his new twitter profile photo below! 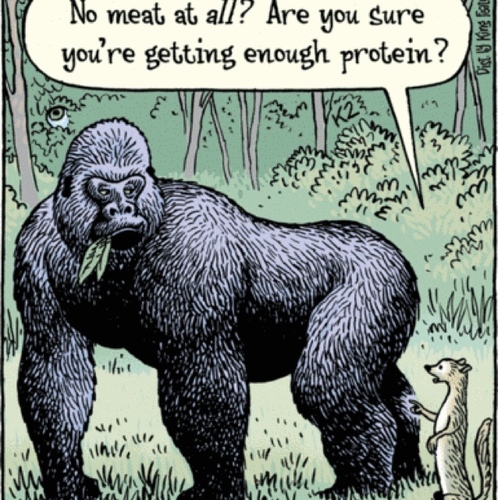 People at the Green Seed Vegan Cafe that are familiar with veganism, reassured reporters about the new diet. One said “He’ll be leaner and faster.” Another patron Matti Merrel, described the ease of transitioning into veganism, “It’s just a process of elimination. You just start by taking away your meat. And then from meat, your dairy of course. Your cheese. Things like that.”

While those of us accustomed to plant-based eating know that many foods are both animal free and high protein, legumes, seitan, tofu, etc. Some fans aren’t sure about the affects of veganism on athletic performance. One was quoted “Hopefully he can keep that strength.” Many others seem to be fairly skeptical of the dietary decision, which let’s face it is less than the norm in the countries BBQ capitol.

I don’t think there is any better place for a new vegan to gain notoriety than Texas, the only state that shows up twice on the list of America’s most obese cities. People are already converting their diets in the wake of Foster’s decision tweeting comments that thank him for the push, “Arian, you have inspired me to go vegan, I hope I can do it. Gotta try to be healthier.” Believe it or not, Arian is not the first NFL player from a Texas team to go vegan. Tony Fiammetta, who plays for the Dallas Cowboys is 6 feet tall and 242 pounds is also fueled by a plant-powered diet.