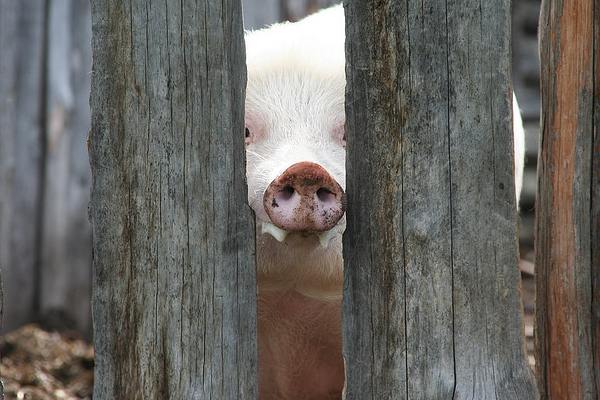 According to a new study, just 13 zoonoses, or diseases that can be transmitted between humans and animals, are responsible for over 2.2 million human deaths each year.

For the study, a collaboration between the International Livestock Research Institute, the Institute of Zoology, and the Hanoi School of Public Health, researchers mapped livestock-keeping and zoonoses to develop a list of the top 20 geographical hotspots.

Researchers discovered that most of these illnesses occur in low- and middle-income countries including Ethiopia, Nigeria, Tanzania, and India. However, the new global zoonosis map also showed that the northeastern United States, Western Europe, Brazil and parts of Southeast Asia may also be hotspots of so-called emerging zoonoses. An emerging zoonosis is a disease that is newly affecting humans, is especially virulent, or has just become drug-resistant.

About 60 percent of all human diseases and 75 percent of all emerging infectious diseases are zoonotic in nature. And although zoonoses can be transmitted to people by either wild or domesticated animals, most human infections are acquired from the world’s 24 billion livestock, including pigs, poultry, cattle, goats, sheep and camels.

Researcher John McDermott noted: “A major concern is that as new livestock systems intensify, particularly small- and medium-sized pig production…more intensive systems will allow the maintenance and transmission of pathogens. A number of new zoonoses…have emerged in that way.”

Translation: the growing international demand for meat means farm animal populations have continued to grow worldwide. Growing and intensifying livestock systems lead to a higher risk for and prevalence of zoonoses that threaten human health. One simple way to help protect against this growing problem: don’t be part of the demand for meat.