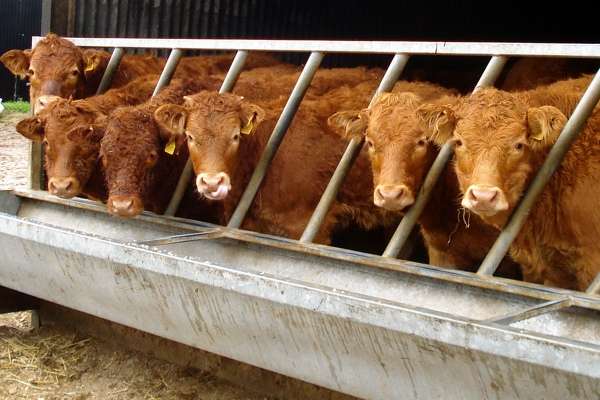 Although the demand for meat seems to have peaked in the U.S., farm animal populations continue to increase worldwide. And the implications are unsettling to say the least.

Last year, we reported that U.S. meat consumption was projected to decline significantly (by over 12 percent) in 2012. Beef consumption has been steadily dropping over the past two decades, with decreases in chicken and pork consumption showing up more recently, over the past five years.

Decreases in U.S. meat consumption seem to be tied to conscious decisions to eat less meat. And for all the right reasons – health, the environment, social justice, and animal rights. Interestingly, the downward trend is not limited to beef and pork, but also includes poultry, eggs and milk.

Meanwhile, the demand for meat, eggs and dairy products in developing nations is increasing at an alarming rate. According to the U.N. Food and Agriculture Organization (FAO), per capita milk consumption in developing countries almost doubled between 1980 and 2005, while meat consumption more than tripled, and egg consumption increased fivefold.

Overall, these increases in demand and consumption have led to a 23 percent increase in the farm animal population over the past three decades.

Factory farms use enormous amounts of water, produce high levels of waste, and consume significant amounts of land. They also contribute to the spread of disease, biodiversity loss, and climate change, accounting for nearly 40 percent of the world’s methane emissions. Not to mention the negative health implications of consuming a diet heavy in animal products, and the animal welfare issues associated with meat consumption in general and factory farming in particular.

For additional information about these trends, check out the WorldWatch Institute Vital Signs publication: Farm Animal Populations Continue to Grow.