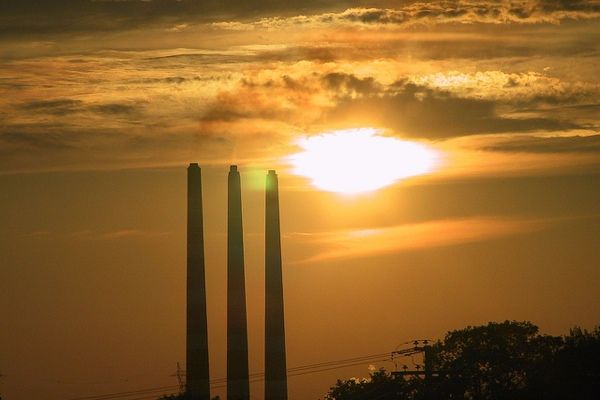 Years of research have established a strong link between long-term exposure to air pollution and an increased risk of cardiovascular disease and other heart problems. However, new findings from a research team at the Paris Cardiovascular Research Center suggest that even short-term exposure to air pollution can increase your susceptibility to heart attacks.

The research team reviewed 34 studies comparing the risk of suffering a heart attack at various levels of air pollution. They found that an increase in the concentration of every main pollutant (except ozone) of 10 micrograms per cubic meter of air resulted in a 1-3% increase in the likelihood of suffering a heart attacking in the following week. The short-term impacts of air pollution exposure are more pronounced in people who already have cardiovascular disease or risk factors such as obesity or diabetes.

The increased heart attack risk is small, but significant, and impacts occur at pollution levels currently considered acceptable by the World Health Organization. Air pollution exposure is also tied to an increased risk of stroke and cognitive decline in older women.

Perhaps it’s time to rethink the maximum allowable levels of major air pollutants. What do you think?