2.7 Million Texas Households Are Without Power Due to Severe Winter Weather: Is Global Warming to Blame? 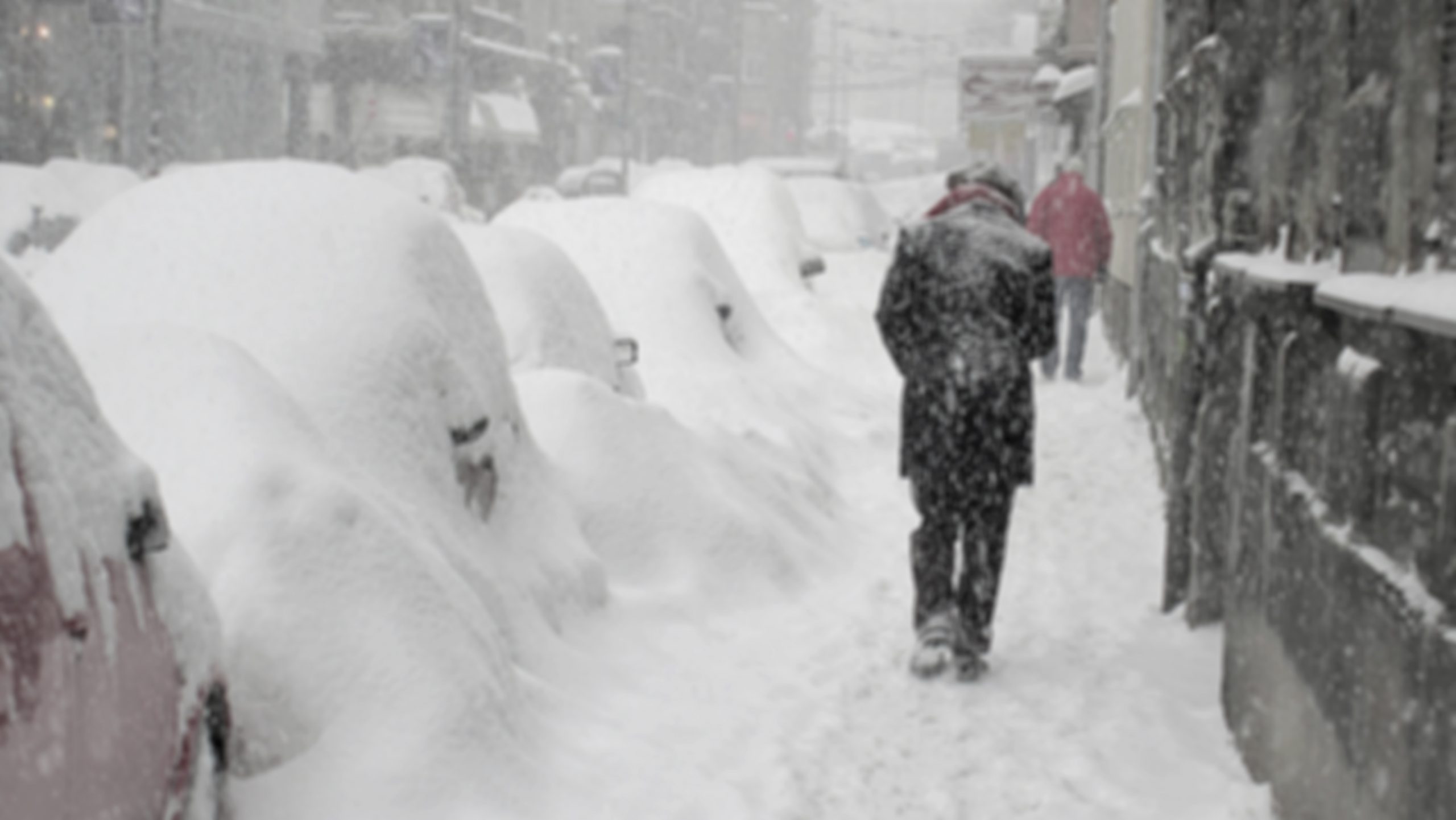 At the beginning of February, powerful snowstorms blasted the Northeast. Now, Texas and much of the South are struggling to recover from unusually severe winter weather that has left 24 people dead and 2.7 million Texas households without power as of late Wednesday, February 17. The New York Times reports that disturbances in the polar vortex are to blame.

Climate change deniers sometimes cite heavy snowfall as evidence that global warming is a myth. In fact, some climate scientists say that although winters are becoming warmer overall, winter weather getting more severe.

“The motto for snowstorms in the era of climate change could be ‘go big or go home!'” climate scientist Judah Cohen told the Times. Cohen is the director of seasonal forecasting at Atmospheric and Environmental Research, a company that analyzes climate and weather risk.

Disturbances in the Polar Vortex

The polar vortex comprises strong winds circling the Arctic in a layer of the atmosphere known as the stratosphere. In early January, a change in the jet stream below the polar vortex led to an event called a “sudden stratospheric warming.” “When this happens, temperatures in the normally cold polar stratosphere explosively rise by as much as 90°F (50°C) over the span of a few days – hence the name of these events,” The Conversation explains. Abrupt warmings like these cause the Arctic air to move downward, which explains the recent rash of heavy snowstorms.

(1/2) It's #SSW day! While the temperatures in the mid-stratosphere have already increased by ~30K, the date of the event is defined by when the winds that normally flow from the west at 60N and 10 hPa reverse direction and flow from the east instead. pic.twitter.com/rzvsfRMvR0

Is Global Warming to Blame?

Scientists agree that the evidence that human emissions cause climate change is undeniable. However, they are hesitant to say with certainty that climate change is behind the recent disruptions in the stratosphere. According to Dr. Cohen, “Severe winter weather is much more frequent when the Arctic is warmest.” But Amy H. Butler, a research scientist with NOAA Chemical Sciences Laboratory, says weather patterns affecting the vortex “occur naturally, even in the absence of climate change.” Jennifer Francis of the Woodwell Climate Research Center suggests climate change must play a role, even if scientists don’t yet fully understand it. Researchers are actively investigating the “warm-Arctic/cold-continents pattern,” New York Times climate reporter John Schwartz says.

According to Dr. Butler, sudden stratospheric warming events can lead to “cold extremes over much of Northern Europe and Asia, and the Eastern U.S., and anomalously warmer temperatures over the Canadian Arctic and subtropical Asia.” In their article for The Conversation, Butler and research scientist Zachary Lawrence of the University of Colorado, Boulder, note that it can take weeks or months for the polar vortex to recover from such an event.

Although weather is tough to predict, more extreme temperatures and heavy snowstorms may be on their way.