Why the Bone Broth Health Trend is All Hype, Not a Health Truth 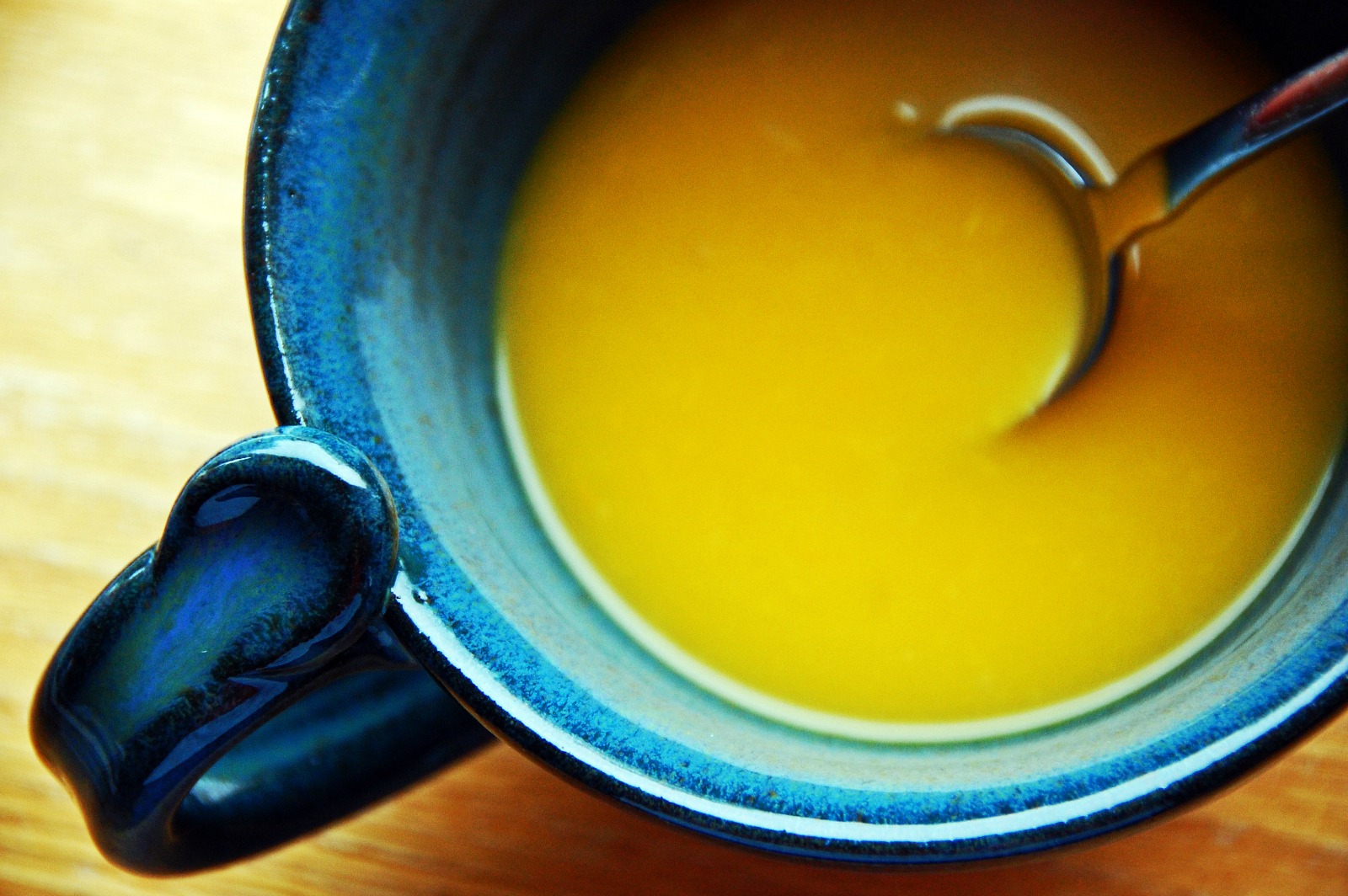 There’s a homey new health beverage trend this winter being popularized by real-food eaters, hip new take-out restaurants and mason jar fanatics. It’s called bone broth, and imbibers claim its health benefits to range from alleviating joint pain to erasing wrinkles; and they are putting their money behind the claims at $4.00 – $6.00 a cup at the new broth take-out, Brodo in New York City. But is bone broth all it’s cracked up to be, or is this hot new trend a whole lot of bone bunk? Let’s look at the facts:

Believe it or not, boiling down bones and the other remnants of animals has been a common human practice for ages. The idea that it’s such an ancient method of food prep is partially the reason Paleo eaters and artisan foodies have jumped on the bone bandwagon. And everyone can agree that slow-boiled, organic, whole food ingredients make for a far superior product than the standard dehydrated bouillon cubes that have long been available in grocery stores for less than $2.00 a pop. So it’s only natural that the supremacy of these ‘new,’ artisanal bone broths should reflect that difference in cost, right? Besides lacking the chemicals and excess sodium of the bouillon, the nutritional profile of bone broth is certain superior, isn’t it? Not so fast…

The Health Claims Are Suspect

Claiming bone broth as the newest superfood hinges on a few mistaken beliefs about nutrition. The first nutritional myth is that we need the proteins found in bone broth, specifically proline and glycine. Yes, it is true that we need these amino acids to maintain collagen, blood pressure and healthy tissues. Fortunately, our bodies make these amino acids themselves, so consuming them in broth form not only can be dangerous (researchers have found that over-consumption of animal protein can lead to disease and early death) but those excess amino acids will simply be flushed out in urine.

The second myth is that collagen levels can be boosted by simply consuming more collagen. Collagen is a necessary ingredient for firm, supple skin, joints and tendons. However, again, our bodies produce collagen on our own. A better way to boost our collagen levels is by eating a diet rich in foods that support it’s production, rather than taxing it.

Of bigger concern than the nutrient value of bone broth are the extra dangers than may be lurking in the bones of the animals themselves, such as heavy metal lead. High levels of lead are toxic and can lead to a host of problems. Because animals can easily be exposed to high levels of lead in their environment which then leeches into their bones, researchers have discovered an alarming amount of lead present in various bone broths. Broth supporters claim that the calcium present in bone broth will protect the absorption of any lead, however, though calcium intake has been shown to minimize lead absorption, there just isn’t a whole lot of soluble calcium available in bone broth.

Even if the overpriced hype and the nutritionally void and dangerous profile of bone broth doesn’t scare you, the simple fact that it comes from the boiled-down-to-gelatinous remains of a once living, sentient being should. Not only is the concept of bone broth inhumane, but it’s unnatural and disgusting to boot.

The Upside To The Hype

While the popularity of bone broth is certainly unfortunate, the light being shed on home cooking, organic, sustainable and whole foods is always a good thing. Ditch the bones and make your own healthy, lead-free, calcium rich, hydrating and nutritionally packed Vegan Bone Broth, Oil-free Vegetable Broth, or try my delicious Eat Some Produce Soup recipe below:

Turn heat down to low and add soy sauce, both types of vinegar, agave, scallions, bok choy, tofu and other greens, including basil. Return to low simmer, then add sesame oil, miso and stir to combine.