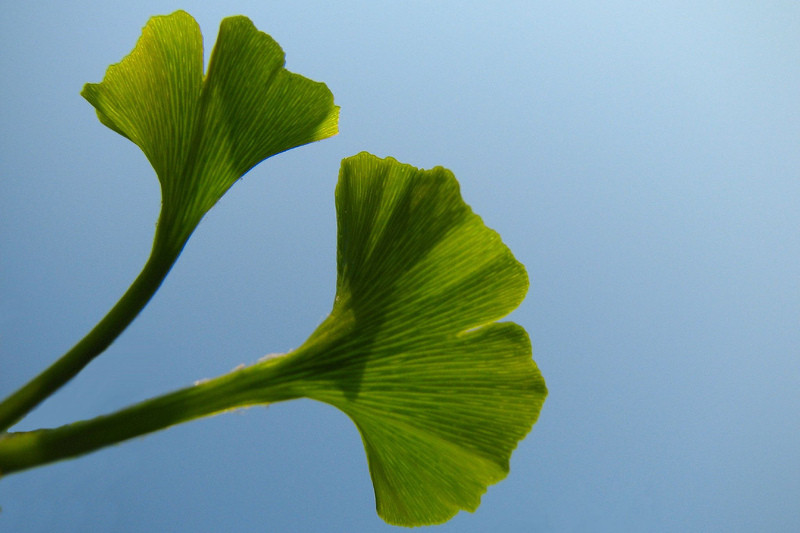 Ginkgo biloba is the oldest living tree species, and while it may not be a magic potion, it has long been used medicinally because of its varied health benefits. These tough, hardy trees have short branches with fan-shaped leaves and stinky, inedible fruits. Although Chinese herbal medicine has long used both the ginkgo leaf and seed (we’re talking thousands of years), these days, the focus has been around the highly concentrated extract made from the dried green leaves, that is then used to make tablets, capsules, or teas.

Ginkgo has a wide range of purported health uses, and is referred to as the “brain herb”, improving blood flow to the brain and acting as an antioxidant. It has been widely used for treating dementia where some studies show that it helps improve memory, and it has also been found to protect the nerve cells damaged with Alzheimer’s disease.

What’s more, the flavonoids (antioxidants) found in ginkgo may prove beneficial in fending off macular degeneration, while the herb also may preserve or improve vision problems like glaucoma!

And it doesn’t stop there! This wonder herb is also touted to ease leg pain caused by clogged arteries and other circulation problems, while also relieving PMS symptoms like breast tenderness and mood swings, and even generalized anxiety!

So why not give ginkgo a go? No? 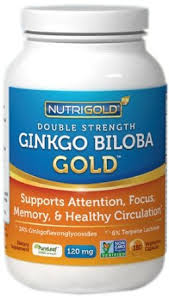