Scary! Tiny Pieces of Metal Are In Many Dairy and Other Food Products 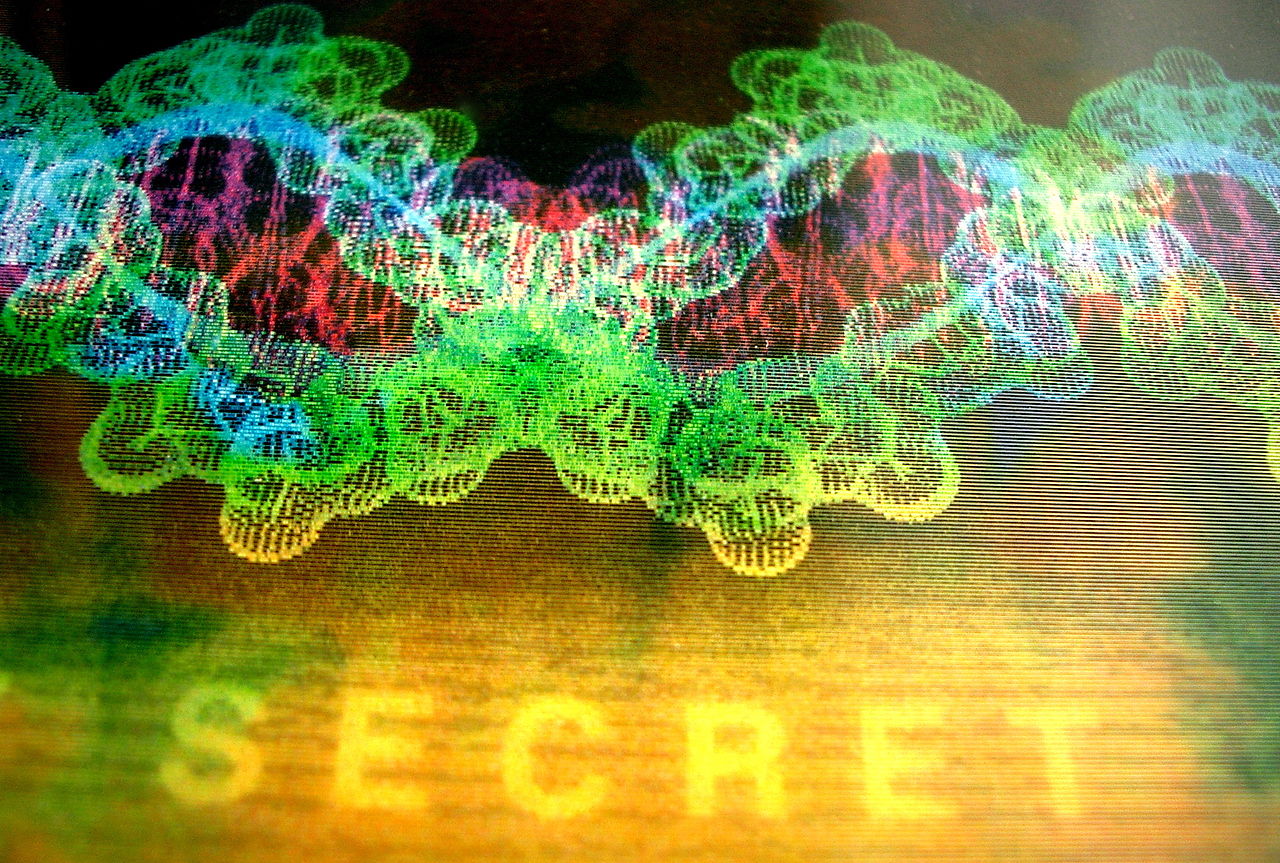 Microscopic pieces of metal are being used as ingredients in many common foods, such as M&M’s, Trix Cereal, and Silk Original Soy Milk, and they aren’t being labeled — or regulated.

These materials pose risks to the health of consumers, workers, and the environment, as suggested by a growing body of research. The situation is certainly one to be concerned about. If changes aren’t made soon, the rate of nanoparticles in our food will continue to rise, without being tested for safety.

A recent analysis by Friends of the Earth shows how food products containing nanoparticles have increased more than tenfold in only six years. In 2008, only eight nanofoods existed. Now, approximately 200 trans-national food companies are investing in nanotech. And two to three foods containing nanomaterials are entering the market each week (according to the Woodrow Wilson International Center for Scholars).

Nanotechnology involves the manipulation of materials and the creation of structures and systems at the scale of atoms and molecules. So we’re talking about super small things here. And many industries beyond those in food production are interested in this technology and its applications.

You might think that metals in our foods sounds odd, but the situation is worse, because at super small sizes these “nanoparticles pose risks that are substantially different from those of their regular-sized counterparts,” according to an article in Mother Jones.

The food industry is attracted to radically miniaturized particles because of their novel properties. For example, the most commonly used nano-size metal in food is titanium dioxide, which is used as a brightener and whitener.

Some other nanoparticles are used for various reasons, from enabling foods, such as soft drinks, ice cream, chocolate, or chips, to be marketed as “health” foods by reducing fat, carbs, or calorie content by increasing protein, fiber, or vitamin content to producing stronger flavorings, colorings, nutritional additives, and processing aids to speed up manufacturing and lower costs.

What Risks do Nanoparticles Pose for People?

Nanoparticles have some potentially exciting and useful applications, but much more testing is needed.

Here’s more reason to be concerned: In laboratory studies, nanoparticles of titanium dioxide (the one most used in foods today) have been found to cause a reaction from the body’s defense system.

Also, nanoparticles of silver, zinc, and zinc oxide have been found to be highly toxic in test tube and animal studies.

Even scarier, one study showed how exposure to nano-silver caused zebrafish embryos to develop with head abnormalities and no eyes.

The FDA acknowledges the risks posed by nanoparticles, but it has done nothing to slow down their move into the food supply.

Companies aren’t required to conduct rigorous safety studies on nanoparticles in their foods. The FDA’s policy draft proposes “nonbonding recommendations,” but even these recommendations haven’t been released yet.

What Risks do Nanoparticles Pose for Animals and the Environment?

Environmental studies suggest that nanoparticles may be toxic to ecologically significant species, such as certain crustaceans, which are an important part of the food chain.

In addition, the expansion of nanotechnology in food will result in a higher ecological footprint, as food travels farther and is even more highly processed, requiring greater energy inputs.

Which Foods and Companies are Participating in Nanotechnology?

Nanofoods are even being marketed for children and babies — the powdered nutritional drinks ToddlerHealth and NanoVM — are being used in edible coatings on fruits and veggies to extend their shelf life.

Plus, because no labeling or disclosure is required, the number of nanomaterials in foods is likely much higher.

See a list of the almost 100 foods with nanoparticles in the Friends of the Earth report.

What You Can Do to Avoid Nanofoods and Support a Sustainable, Just Food System

These suggestions are adapted from the report.

You can also hold the government and industry accountable for nanofoods by writing to your local representatives requesting their support for a moratorium on the use of all nanotechnology in the food sector and demanding that governments regulate and label food products that contain nanomaterials. And you can contact the manufacturers of foods you eat to express concern about this issue.

What actions will you take in this important issue for our health and the health of our planet?