The Real Deal on Calcium, Protein, and Bone Health on a Vegan Diet 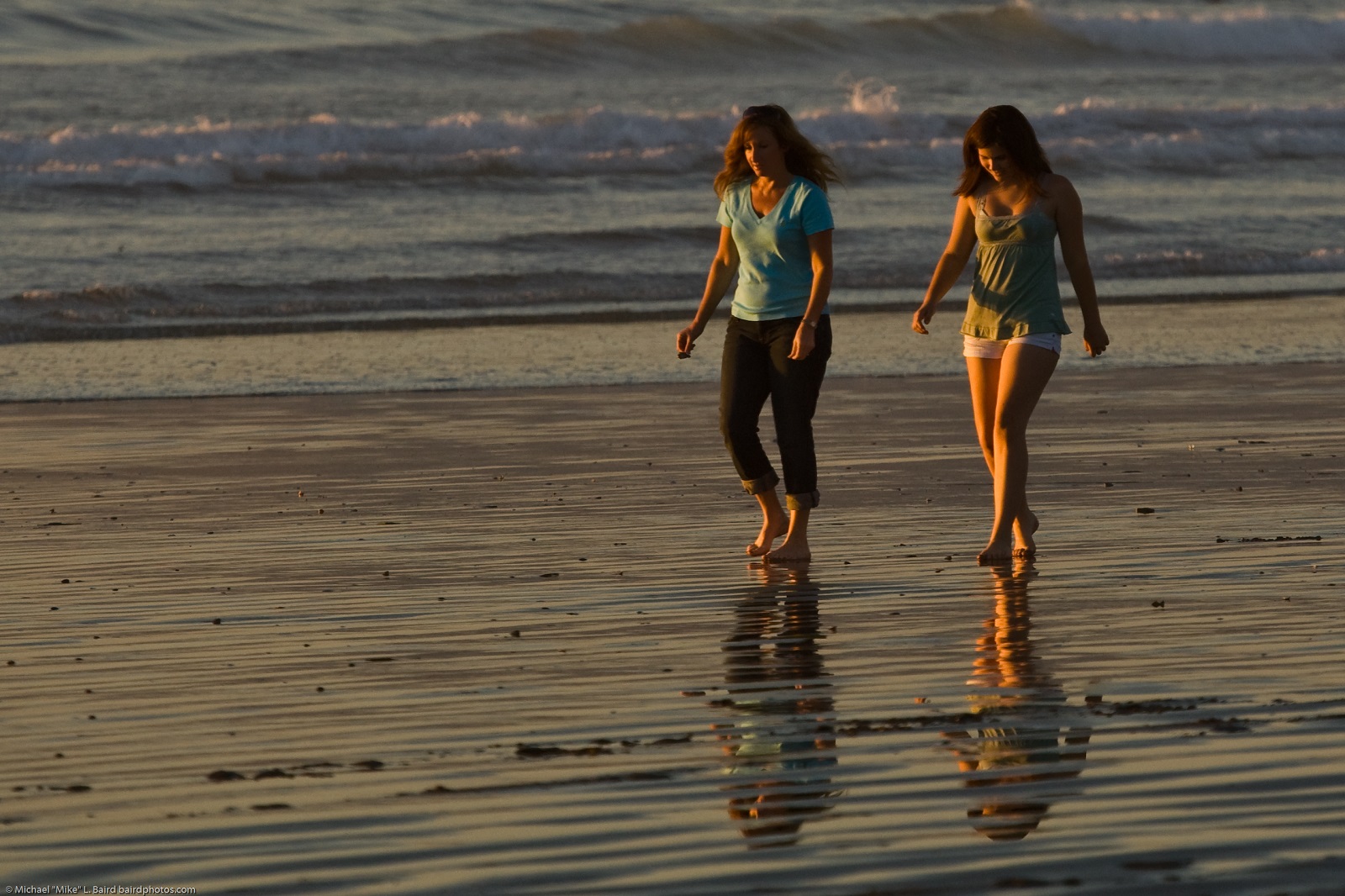 There is good evidence that vegan diets can prevent heart disease and they are likely to lower risk for cancer as well. But does going vegan improve your bone health? I see some post or infographic in social media nearly every week claiming that a vegan diet protects against osteoporosis.

The theory is that animal protein, through its acidifying action, “leaches” calcium from bones, eventually weakening them and causing bone fractures. If that’s true, it means that those of us who eat no animal protein are likely to have better bone health.  And maybe even lower calcium needs.

Unfortunately, it’s not true. Or at the very least, the evidence in support of this relationship has fizzled over the years. I’ve written about this before, but it remains such a pervasive and potentially harmful belief that it deserves an occasional revisit.

In fact, it appears that the factors protecting against hip fracture often have little to do with diet or with bone health. They are more about ethnic differences in bone anatomy and also in cultural habits that affect the risk of falling. In contrast, spinal fractures are likely to reflect bone health. So if low-protein consumers are more likely to suffer from spinal fractures, this tells us that protein might actually be a protective factor in bone health.

In fact, quite a bit of research shows this to be true. In the Iowa Women’s Health Study for example, older women with higher protein intakes were less likely to fracture a hip. In the Adventist Health Study, women eating more protein from either plants or animal foods were less likely to fracture their wrists. In other studies, older women who ate more protein had better bone mineral density.

It shouldn’t be surprising. Protein is an integral part of bones and it also improves calcium absorption. It’s also important for maintaining muscle strength with aging, which in turn helps to support healthy bones.

And it seems that protein’s acidifying effects may not even be relevant to bone health. A 2009 meta-analysis found that acid production (measured by acid compounds in the urine) was not associated with calcium balance or with bone loss. A 2012 review of studies on protein, calcium and bone health concluded that high-protein diets did not impair calcium balance or bone health.

So, based on what we know right now, vegans don’t appear to have any particular advantage when it comes to bone health.  Instead, it’s important for us to give some attention to both calcium and protein in our diets. Vegan eaters have been slow to accept this, in part because there is such a wealth of misinformation about it on the internet and in popular books. And, of course, it’s hard to let go of these concepts when we want to paint the most enticing picture possible of vegan diets.

As always, though, bad nutrition information for vegans can’t have a happy outcome. I hear from those who have bought into the outdated science on protein and bone health and ended up with osteoporosis. They took a casual approach to calcium in their diet, believing that they were protected by their lower protein intake. Maybe they would have gotten osteoporosis anyway, of course. It’s a complex disease that involves a host of risk factors. But at the very least, we should promote information that minimizes that risk.