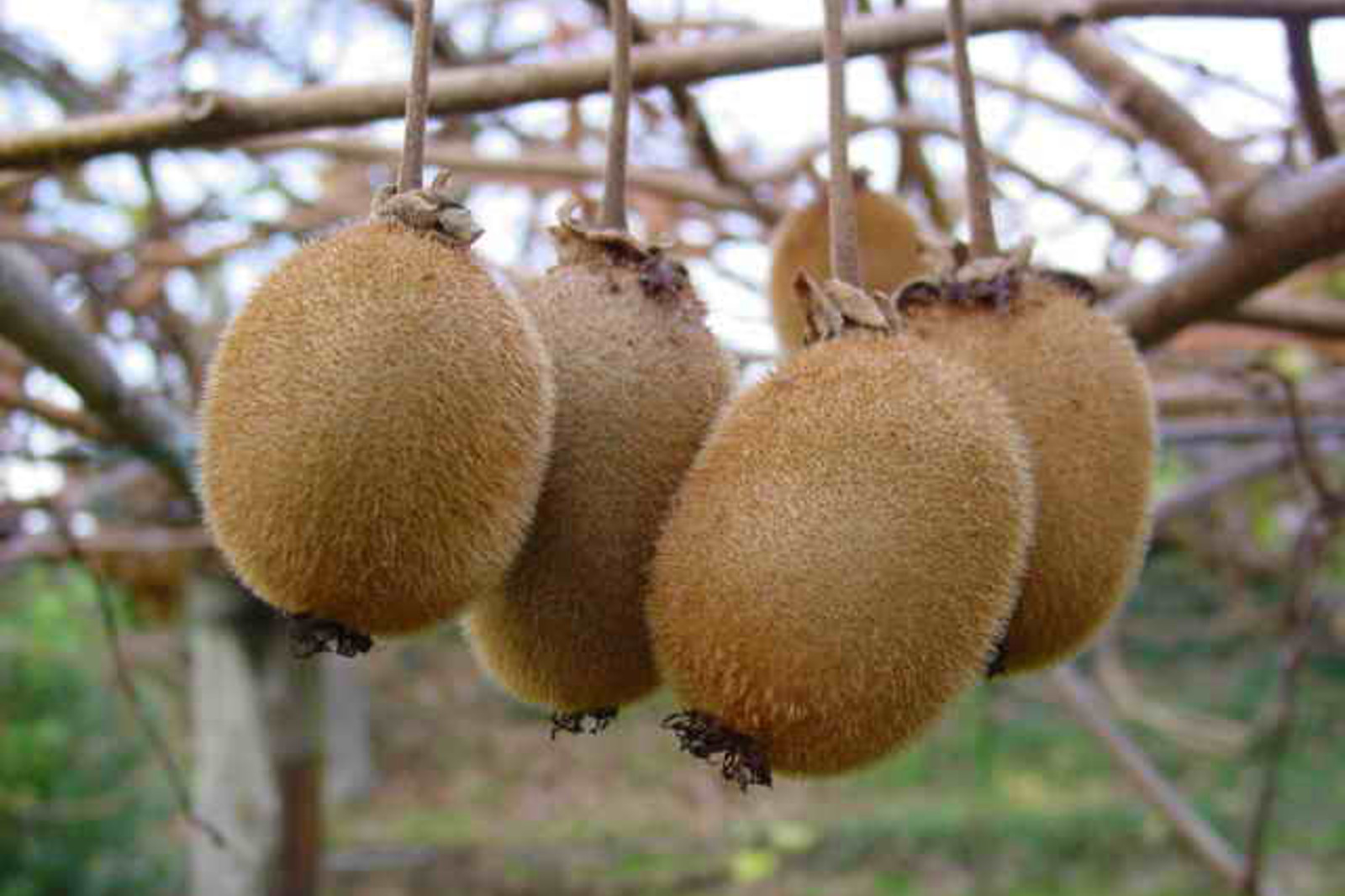 The number one question in sleep research is “Why do we sleep?” followed by the question, “How much sleep do we need?” After literally hundreds of studies, we still don’t know the best answer to either question. A few years ago, I featured a large, 100,000-person study which suggested that both short and long sleep duration were associated with increased mortality, with people getting around seven hours of sleep living longest (See Optimal Sleep Duration). Since then, a meta-analysis that included over a million people was published, and found the same thing.

We still don’t know, however, whether “sleep duration is a cause or simply a marker of ill health.” Maybe sleeping too little or too long does make us unhealthy—or maybe we see the associated shortened lifespan because being unhealthy causes us to sleep shorter or longer.

Similar work has now been published on cognitive function. After controlling for a long list of factors, men and women in their 50’s and 60’s getting seven or eight hours appeared to have the best short-term memory compared to those that got much more or much less. The same thing was just demonstrated with immune function where “both reduced and prolonged habitual sleep duration were associated with an increased risk of pneumonia.”

It’s easy to not get too much sleep—just set an alarm. But what if we’re having problems getting enough? What if we’re one of the one in three adults that suffer symptoms of insomnia? There are sleeping pills like Valium that we can take in the short term, but they have a number of adverse side effects. Non-pharmacological approaches such as cognitive behavioral therapy are often difficult, time-consuming, and not always effective. Wouldn’t it be great to have “natural treatments that can improve both sleep onset and help patients improve the quality of sleep while improving next-day symptoms over the long term?”

What about a study on kiwifruit, featured in my video, Kiwifruit for Insomnia? Participants were given two kiwifruit an hour before bed every night for four weeks. Why kiwifruits? Well, people with sleep disorders tend to have high levels of oxidative stress, so maybe antioxidant rich foods might help? But all fruits and vegetables have antioxidants. Kiwifruits contain twice the serotonin of tomatoes—but it shouldn’t cross the blood-brain barrier. Kiwifruit has folate, and a deficiency might cause insomnia—but there’s a lot more folate in some other plant foods.

The reason they studied kiwifruits is because they got grant money from a kiwifruit company. And I’m glad they did because they found some really remarkable results: significantly improved sleep onset, duration, and efficiency using both subjective and objective measurements. Participants went from sleeping an average of six hours a night to seven—by just eating a few kiwifruits.

More on the power of kiwis in my videos Kiwifruit and DNA Repair and Kiwifruit for Irritable Bowel Syndrome, and more on sleep in Sleep & Immunity.

Videos on other natural remedies for various conditions include:

P.S.: If you haven’t yet, you can subscribe to my free videos here and watch my live year-in-review presentations Uprooting the Leading Causes of Death and More Than an Apple a Day.