Cyber Safety for Women in a Post Roe-Wade World 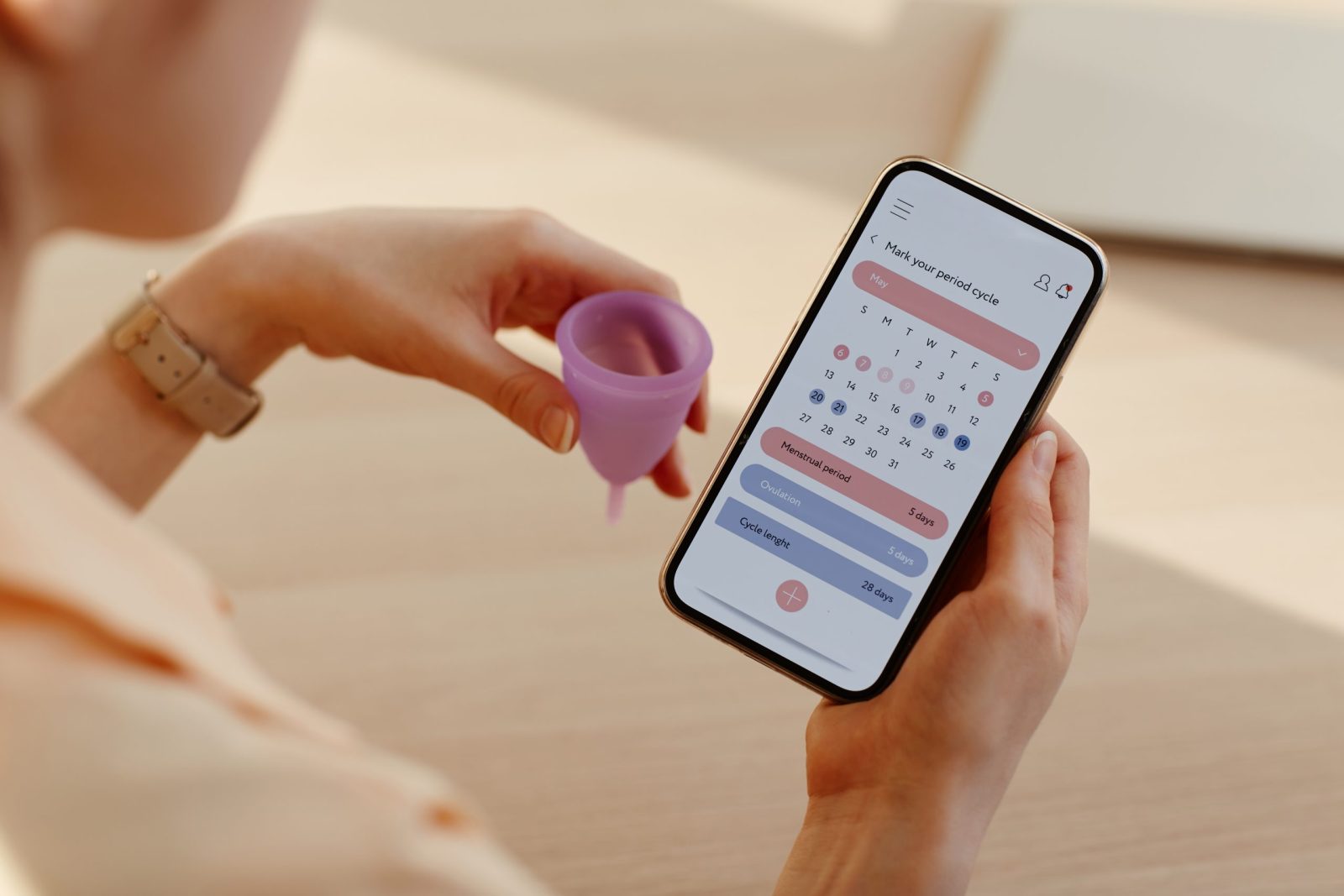 With the recent overturning of Roe v. Wade, the Supreme Court decision that made abortion legal, many concerns have been raised for women across the United States. The reactions from the end of Roe have come swiftly, and many of the decisions brought forward by individual states have been devastating.

For example, 13 separate states have what are known as “trigger laws” on the books, causing abortion to be quickly and immediately outlawed or severely restricted in the aftermath of Roe’s fall. Some states have even discussed prosecuting those traveling to other states seeking abortion care.

When the news of Roe’s being overturned hit the internet, many people took to Twitter and Instagram, urging women to “delete their apps.” This was in reference to many health-based tracking apps that collect personal data and could easily be used against someone fertile, pregnant, planning to become pregnant, or even traveling out of state while pregnant.

The Commonplace Occurrence of Health Tech

In recent years, healthcare technology has become commonplace for many, especially amid the shutdowns brought about by the COVID-19 pandemic. Most of us have used telehealth at one time or another, checked into a doctor’s appointment using a kiosk, or worn a health-tracking device like a Fitbit.

Health apps that track everything from weight loss to fertility are a relatively novel concept, but they have grown in popularity in the past decade. Referred to as “femtech,” apps that track periods, fertility, or pregnancy are a nearly $49 billion business. Although, the problem with these femtech apps lies in both the data they collect and how that data is utilized.

“These are incredibly powerful tools for health activity and monitoring, but in the wake of Roe v. Wade being overturned, they present a lot of questions and concerns about the data collected and how it can be used,” says Jennifer Thompson, Executive Director of the New Jersey Chapter of the National Association of Social Workers.

In January of 2021, for instance, it was revealed that the period-tracking app Flo had sold its users’ data to Facebook. Users reported an uptick in pregnancy-related ads targeting them because Flo told Facebook that the user was ovulating or had become pregnant. This is information that, should it end up in the wrong hands, could be easily used to prosecute or control women now that Roe is no longer the law of the land.

Those who use period-tracking apps are especially vulnerable. These apps track the menstrual cycle for several months, offering information about when the user can expect their next period or when the user is most fertile. While the personal information collected by these apps is particularly intimate, the ways a particular app stores or uses that information can vary.

There are several states, like Texas and Missouri, with such stringent abortion laws that they could quickly turn women seeking abortions into criminals. These are the situations where women need to take steps to protect their data and themselves.

Suppose information that a health-tracking app collects isn’t protected by privacy laws, such as HIPAA. In that case, those app providers could be subpoenaed to turn over their collected data for criminal prosecution. Such intimate data could be used to support a claim against a woman who sought an abortion.

While many may see the worry over health-tracking app data as a “sky is falling” scenario, we have all witnessed firsthand how far the current Supreme Court and many states are willing to go to strip rights, deny precedent, and criminalize acts. It’s vital that women and those who can become pregnant protect themselves in this age of precedent-denying legislation.

“While we have not heard or seen this yet, it is wholly possible that an overzealous prosecutor could request period tracking data to confirm pregnancy or validate fertility,” says Thompson.

How can women and those with the capability to become pregnant protect themselves in this digital age? For one, the days of lackadaisical digital usage may be over. With data flying to and from our devices, running around unprotected and unaware is asking for trouble.

“People who are using health apps for the specific intention of tracking reproductive health and periods, and who may become pregnant, should look for apps that have end-to-end encryption so that their data cannot be accessed or identified,” suggests Thompson.

Going beyond app use, if one is utilizing telehealth or virtual services through their healthcare provider, they should always confirm their HIPAA-compliant status. Some providers may claim that abortion services could be deemed a “threat to harm yourself or others,” so it is integral that women confirm their provider’s stance on privacy and abortion services.

“This goes beyond apps — in any space, any place, we should be critically thinking about how we use technology and what data might exist that could be used in harmful ways,” says Thompson.

The only way to be positive that your information is secure is to delete your apps and go back to tracking periods or fertility on a good old-fashioned calendar or datebook. As much value as technology may add to our lives, once it can be used against someone seeking medical services, it may be time to kick the particular technology in question to the curb.

The fall of Roe v. Wade is a dark milestone in women’s history. Women and those who can become pregnant need to take the steps necessary to protect themselves and their data as we step into the muddy waters of a post-Roe world.