Can You Train Your Brain To Crave Healthy Food? 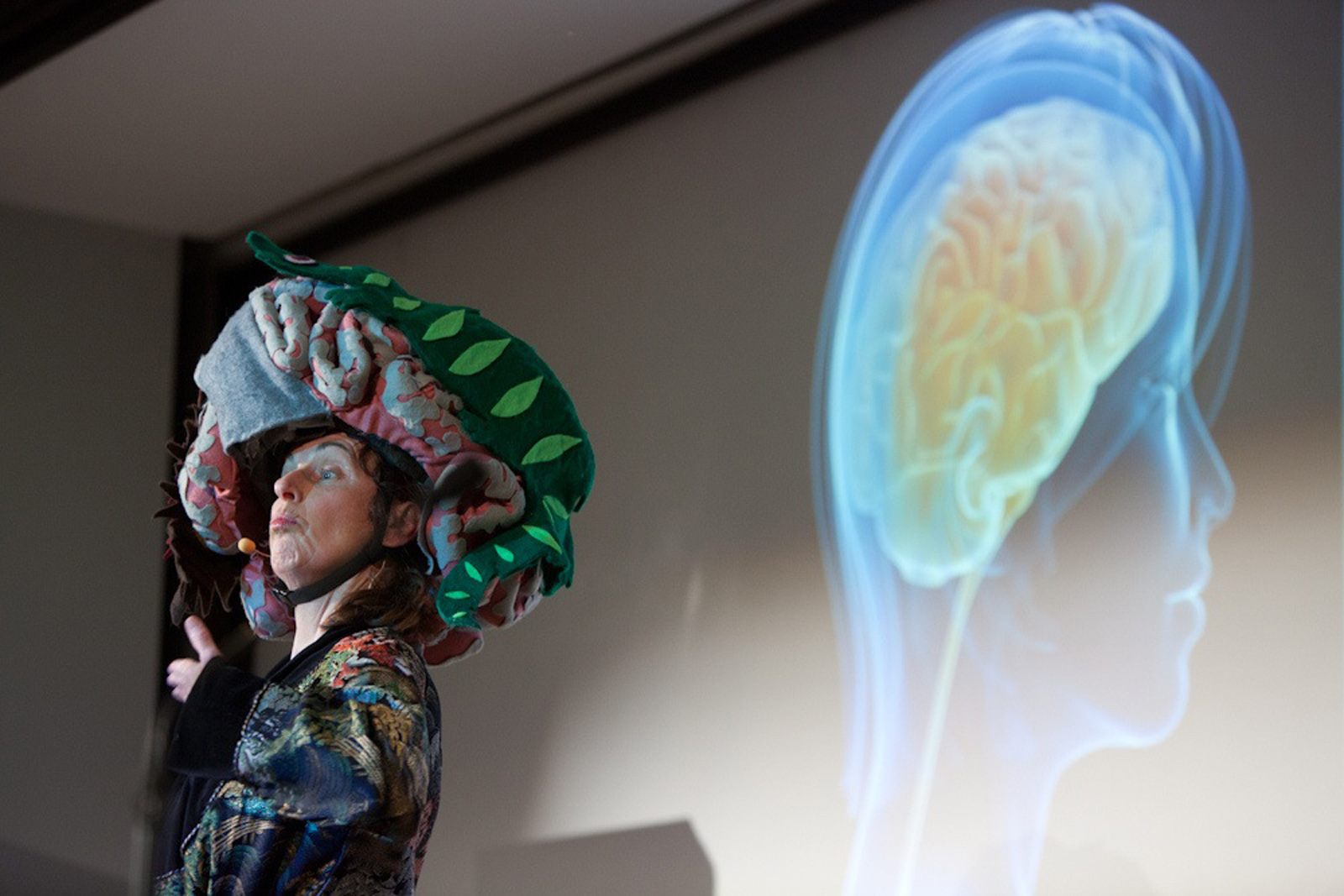 Wouldn’t it be great if there was a way to turn off the junk food munchies? Wouldn’t it be awesome to crave an apple instead of that bar of chocolate at snack time, or salivate over salad instead of salty chips? Just why does junk food have to be so addictive, anyway?

Turns out, because it actually is addictive. A diet that is high in sugar, salt, fat and other processed ingredients can create a dopamine reaction in the brain similar to that of a cocaine binge, according to research. Extended consumption of these foods can cause the brain to rewire itself to consistently crave these foods; in other words, it’s a junk food addiction!

Up until now, scientists thought that this sort of brain rewiring was impossible to reverse, leading to a life of unhealthy eating habits, disease and obesity. However, researchers at Tufts University have recently discovered that it is possible to change the brain and reverse the addiction!

Logistics of the Study

Tufts researchers studied thirteen overweight and obese men and women. Eight were participants in a new weight loss program designed by the Tufts research team that integrated behavior change education and high-fiber, low glycemic menu plans. The remaining five were in a control group that participated in no weight management. At the beginning and the end of the program, all thirteen participants underwent magnetic resonance imaging (MRI) brain scans. At the end of the six month, the MRIs revealed an increase in sensitivity to healthy food cues in the reward center of the brain, and a decreased sensitivity to unhealthy foods among only the eight in the weight loss program.

Why Cravings Happen and How to Control Them

While the lead researcher at Tufts University held equity in the company that provided the diet program used in the research, the basic diet principles were not unusual or exclusive: high fiber, low glycemic, whole foods.

Cravings happen in the same part of the brain as cognitive function, so when a craving strikes, it can be hard to maintain focus. Because the part of the brain linked to cravings deals with memory – specifically sight and smell – conquering a strong craving can be accomplished with memory activities, but only those that involv imagery. In other words, recalling your favorite movie or flower works, but reciting times tables does not. Aromatherapy can also aid in reducing a seductive food craving, as well.

Physician and Nutritionist, Dr. Mercola, says that weaning oneself off junk food by boosting nutritional value is the best way to eliminate junk food cravings and rewrite the brain. “If your body is getting all the nutrients it needs, it will send the appropriate signals to your brain to stop eating when your body’s nutritional requirements have been met.”

Intermittent fasting, a clean food detox or a juice cleanse can also be a great way to reduce inflammation in the body, thereby reducing cravings and resetting the metabolism.

With a little discipline and wise food choices, there is nothing about the experiment that can’t be done outside of a lab or the specific diet program used in the research. An apple a day keeps the junk food cravings away!