Can Antioxidant and Alkaline Plant-Based Foods Help with Acne? 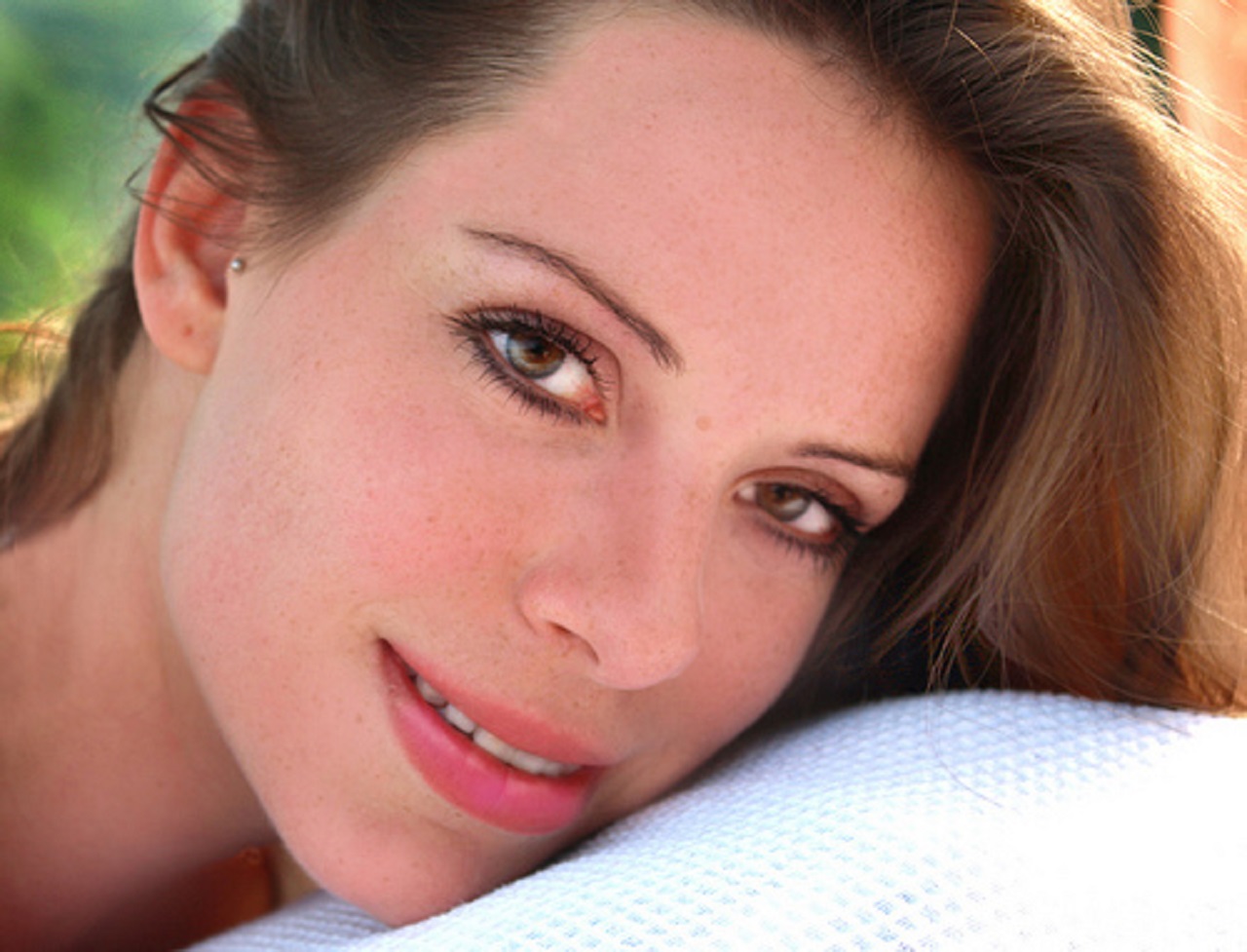 For many, clear skin can be a marker of good health, and our overly-processed diets aren’t doing us any favors. To better understand how antioxidant and alkaline-rich foods may be able to help acne-prone skin, let’s cover some basics about this complex relationship between the inside and the outside of the body.

What is acne? Is it related to inflammation?

Acne is a skin disorder that used to be believed to be caused by the anaerobic Propionibacterium acnes bacteria, but recent scientific research has shown that acne begins with the oxidation of sebum or sebum peroxidation, which involves free radicals damaging the sebum and lowering the oxygen levels in it. After the free radicals have done their part, the P. Acnes bacteria steps in and multiplies because it thrives in low oxygen environments. The presence of the bacteria in the pores causes an inflammatory response. So, it is not the bacteria that is the trigger; it’s the oxidation of sebum. The free radicals involved in this process should be a clear indicator that antioxidants have to do with acne because antioxidants are the mortal enemies of free radicals. Therefore, it’s no surprise that research has indicated that acne sufferers have significantly lower levels of several antioxidants and higher levels of inflammatory chemicals than people with healthy skin. Acne patients have an impaired antioxidant defense system and are under “significant systemic inflammation and oxidative stress.”

Claudia Fajardo-Lira, PhD, Professor of Food Science and Nutrition at California State University-Northridge, explains that antioxidants naturally occur in foods and help to neutralize free radicals in the bodies. These free radicals attack the fats, protein and the DNA in our cells, possibly causing different types of diseases (cancer, heart disease, and arthritis) and accelerating the aging process. The buildup of free radicals over time is largely responsible for the aging process.

Fajardo-Lira states that antioxidants derived from plant foods offer the most potent dose of antioxidants:  these plant sources are best eaten raw or very lightly cooked so that their natural antioxidants remain intact. Blueberries, raspberries, apples, broccoli, cabbage, spinach, eggplant, legumes like red kidney beans or black beans, and green and black tea all have a superb antioxidant profile. Generally, look for a sharp color in plant foods, as color indicates the presence of a specific antioxidant in that particular food. Because the body does not store antioxidants, it is necessary to consume antioxidant-rich foods daily. Consuming a variety of boldly colored fruits and vegetables everyday ensures that the body gets all the antioxidants it needs to thrive.

Vitamin C is a very well-known and abundant antioxidant. Foods rich in this particular antioxidant are common foods like the following:

These are the highest sources of vitamin C, but they also include more antioxidants than just vitamin C.

Stephanie Vangsness, M.S., R.D., L.D.N. of Brigham and Women’s Hospital states that the body has a complex system of checks and balances to keep its pH in a normal and healthy range—7.35 to 7.45—and when the pH shifts outside this range, becoming too acidic or too alkaline, the body automatically corrects itself. Correcting itself requires the body to do one or many of the following:
1. By increasing respiration to blow out more carbon dioxide to make a more alkaline environment in the body, or by decreasing respiration to release less carbon dioxide to make the body more acidic and less alkaline.
2. By “mopping up” excess hydrogen ions with bicarbonate and hemoglobin, making the body less acidic.
3. By eliminating the excess acidic substances from the kidneys to prevent the body’s pH from becoming too low (acidic).

Ultimately, the body fights hard to keep the body’s pH balanced, and it’s difficult if not impossible to achieve and maintain a high-alkaline pH for a prolonged period of time, but alkaline foods can help.

What are alkaline foods?

Many antioxidant rich food are also high-alkaline, low-glycemic foods: spinach, kale, broccoli, cucumbers, avocadoes, and bell peppers are all rich in antioxidants and feature a low pH. Alkaline foods are described as such because of this latter feature—the have a low pH. These foods help to keep the body at its optimal pH because they don’t lower the body’s pH. Even though these foods have a lower pH than the body’s pH, they don’t significantly change the body’s pH like acidic foods do. The body responds better to alkaline foods than it does to acidic foods.

What do antioxidants and alkaline foods have to do with acne?

Since we’ve established that alkaline foods and antioxidant-rich foods are pretty similar, we can now look at what these special foods have to do with acne. Currently, the cause of acne is unknown, but a study from RMIT University in Melbourne, Australia has found that a low-glycemic-load diet (which is primarily based on antioxidant-rich, alkaline foods) improved the insulin sensitivity of their acne patients and their acne overall. The researchers did state that further studies were needed to “isolate the independent effects of weight loss and dietary intervention and to further elucidate the underlying pathophysiologic mechanisms,” but the improvement in acne in their patients is promising.

If inflammation can be so drastically reduced by a simple increase in antioxidant foods, and acne is an inflammatory response mechanism, then it follows that consuming antioxidant rich (alkaline rich) foods should reduce acne. So, the bottom line here is that you should do your best to eat more of the foods mentioned in this article to help promote clear skin. While we can’t guarantee perfectly clear skin, any increase in antioxidant/alkaline foods should help the quest for blemish-free skin.