Boost Your Mood with These 5 Plant-based Foods 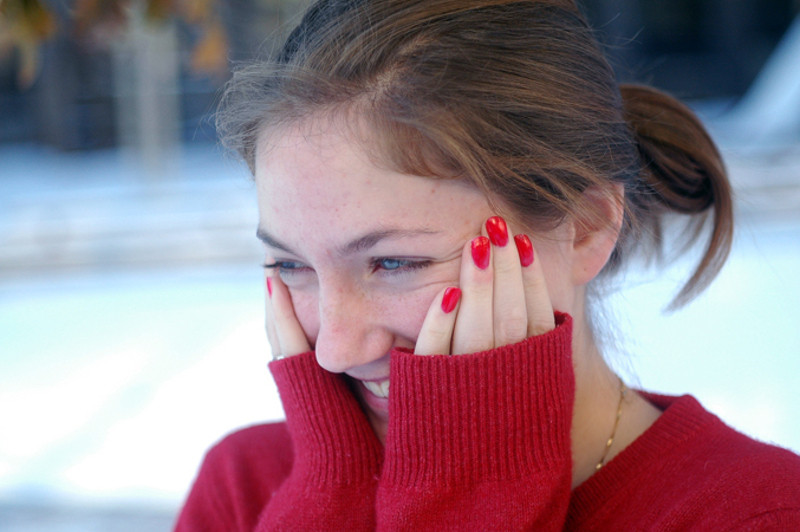 Food  effects our body as soon as we eat it; the reactions being physical, emotional, hormonal depending on what is we choose to consume. In this way, food acts as much more than just calories to fuel our brain once it passes out lips. Once food reaches our brain, it triggers chemicals that cause different reactions throughout our bodies, known as neurotransmitters. These chemicals react under the influence of different foods for up to two to three hours, effecting mood and emotions either positively or negatively, depending on what you are munching on. To read further into different neurotransmitters and various emotional effects, click here. In addition, research has found that certain foods trigger particular brain chemicals which impact on our emotions for as long as two to three hours. Thus our diet can contribute to feeling positive or negative.”

When we’re down, many of us reach for food as comfort. There are some things to snack on that will actually make you feel better, even if you’d rather reach for a big bag of chips. So, which foods can help boost your mood? Simply read on. And, if you love the idea of nourishing your emotions with your diet, we have 8 other foods to help you boost your mood. To avoid being a downer, this post contains foods that positively impact your mood. Remember though, that this works in the opposite way as well; it is equally important to avoid eating processed and sugary foods to stay away from negative effects, as fast food has even been linked to depression.

Sunflower seeds make great additions on top of salads and in snack mixes. Even alone, they’re good to munch on. Feeling tense? Sesame seeds contain tryptophan, which aids in serotonin production. High levels of serotonin help the body to relax and to relieve tension. Like other nuts and seeds, sunflower seeds are also high in protein and other nutrients that the body needs. So if you’ve had a stressful day, consider snacking on these rather than that bag of chips.

Almonds are high in tyrosine, a compound which is essential to building dopamine, which is a mood-related neurotransmitter. In addition, they are high in a compound called tyrosine, which is one of the building blocks for the production of dopamine and other mood-associated neurotransmitters.” So, not only are almonds high in vitamins, minerals, and protein, but snacking on handful of these nuts could also improve your mood. Almonds have also been called a superfood, can be made into flour to substitute wheat, and can even be part of the center of a meal.

The old mantra of an apple a day is a good one to keep in mind, especially as fall comes around. Apples are also an easy snack, on their own, with nut butters, baked in desserts…so simple! Apples are an important source of an antioxidant chemical called quercetin, which protects brain cells, keeping things functioning well. Most of these benefits are in the peel though, so if you’re cutting up your apples, don’t always remove the skins! And, if eating not-organic, be sure to give your apples a good scrub.

Avocados are a veggie luxury; they’re creamy and they’re decadent. Not only do they make excellent additions to sandwiches and great dips such as guacamole. They might not always be the cheapest fresh-food option, but if you’re feeling off, indulging might be worth it. Avocados are full of healthy fats that are essential to absorbing other nutrients, also important to feelings of well-being. The fats in avocados are also useful to preventing the effects of harmful free-radicals. A diet low in the fat provided by avocados can lead to feelings of stress, depression, and anxiety.

No, not the store. Anything that falls under the category of “whole” grain; rice and wheat being the prime examples. All whole foods, be they nuts, seeds, grains, vegetables, fruits, etc. are the most nutrient-dense foods to eat, meaning your body will benefit most from eating them, keeping mood levels stable, rather than up and down, which is the effect of eating empty-calories. Whole grains, in specific can help make a happy diet; a high-carb snack might actually help with mood and food cravings. Carbohydrates turn into serotonin in the body, an important neurotransmitter, which has been linked to depression. In fact, protein-rich foods might inhibit serotonin, making a slice of whole-wheat bread or some home-popped popcorn a good snack all on their own (source: “When high-carbohydrate food isn’t bogged down by the presence of protein or fat, they allow an amino acid called tryptophan to flood your brain, where it morphs into serotonin, a neurotransmitter that boosts mood and curbs food cravings [such as your chocolate yearnings].