Are Vegetarians Less Healthy Than Meat-Eaters? 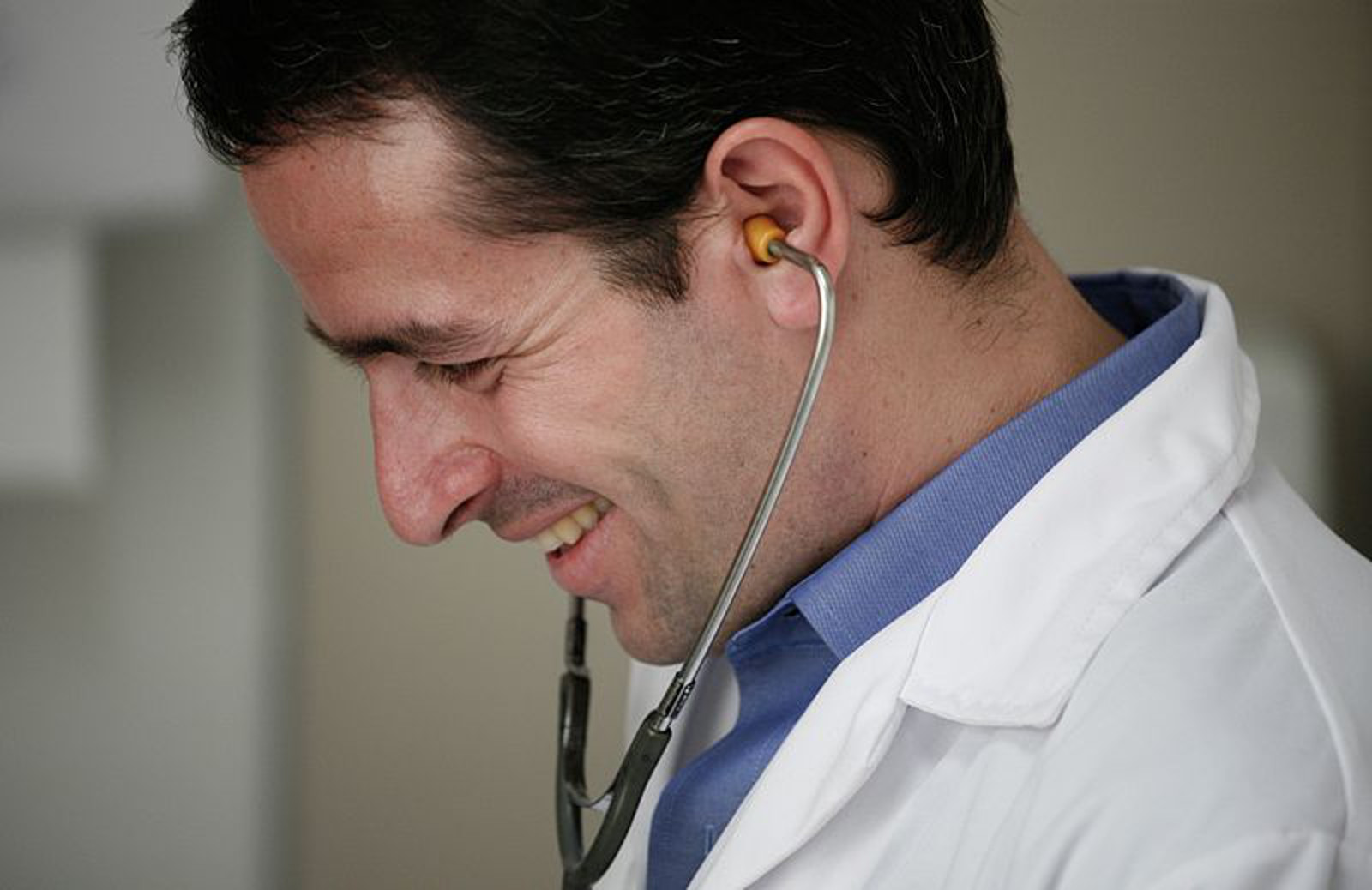 “Vegetarians Found to Have More Cancer, Allergies, and Mental Health Disorders.” That’s the alarming headline from a website called Science 2.0 (which also declares vegetarianism to be a “fad diet.”)

They are referring to research in Austrian vegetarians published in the journal PLoS One. The study compared self-reported health among 1,320 subjects who were divided into groups according to the type of diet they consumed. Although the media jumped all over it, there has been plenty of more thoughtful discussion among nutrition experts about the shortcomings of this research.

The researchers themselves recognized some of these shortcomings as well and they outlined them in the discussion section of the paper. Here are some of the problems that have been noted.

There may also have been problems with the way the subjects were matched. Admittedly, this is not something I would have picked up on, but Paul Appleby, who is the senior statistician for the EPIC-Oxford study and who knows everything in the world about study design, commented that it was possible that vegetarians were being compared to subjects who were a few years younger. That’s something that could affect outcome.

One important thing that the researchers did not share in their discussion was that this was actually their second study on the health of vegetarians. Their first study came to completely different conclusions. That research gathered data from 15,474 people who participated in the Austrian Health Interview Survey. It found better self-reported health among the vegetarians as well as the omnivores who ate lots of fruits and vegetables.  In fact, they concluded that public health measures are needed to reduce the health risks associated with “carnivorous” diets.

The study that found poorer health among vegetarians used a subset of the same study population. The subset was predominantly female and nearly half of them were under the age of 30. We can’t extrapolate these findings to the vegetarian population at large.

Finally, while the media likes to jump all over provocative studies, no single study provides definitive answers about diet and health. When we look at the research as a whole, it seems pretty clear that people who eat plant-based diets, including vegetarians and vegans, have some health advantages regarding chronic disease. At the very least, we seem to have lower risks for hypertension and diabetes. And as long as we are eating a well-balanced diet, there is no reason to believe that vegetarians are at a disadvantage.