What we can Learn From Sweden About Recycling Trash 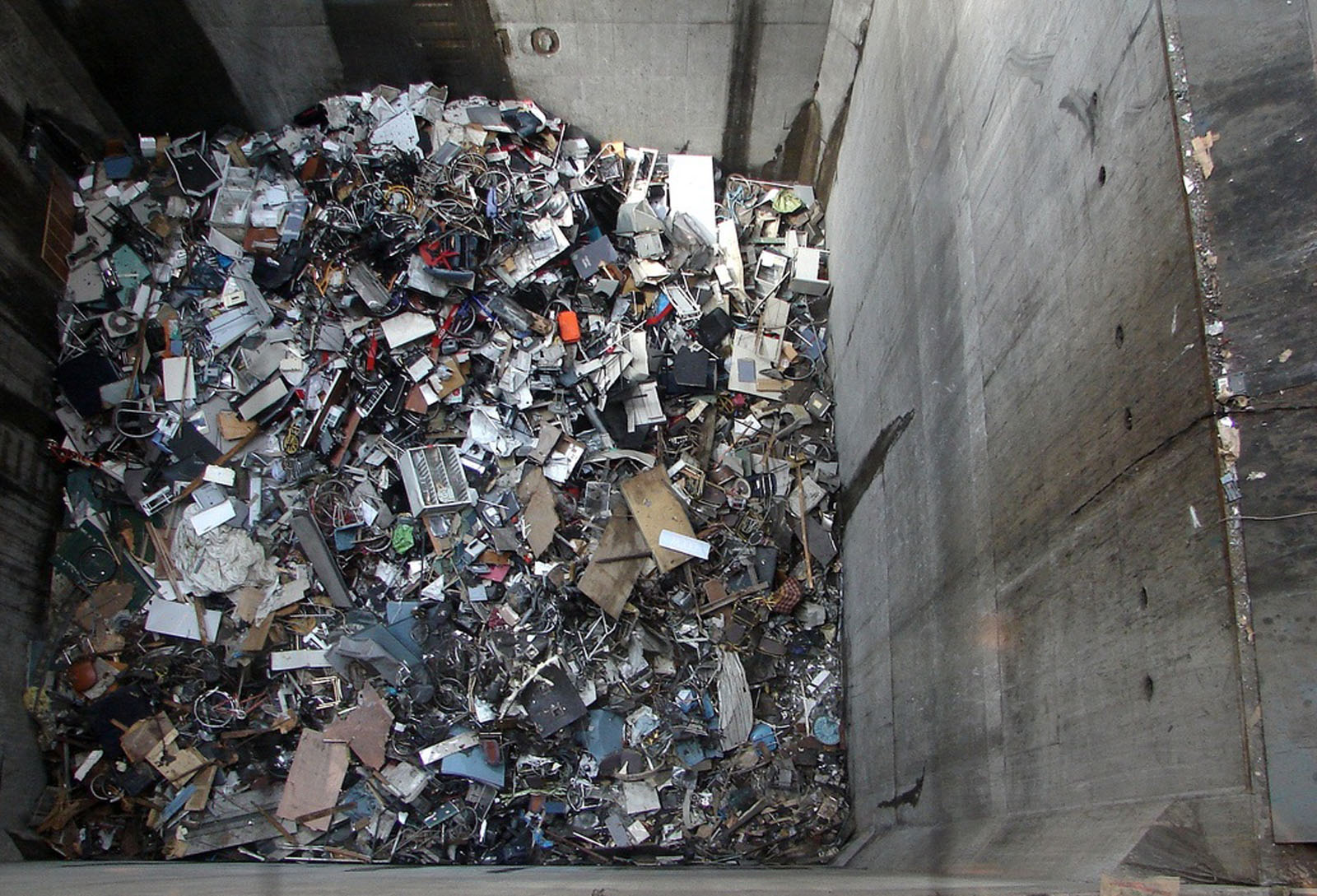 Many of us have heard about the NYC garbage strike in 1968 that resulted in massive piles of trash all over the city, or perhaps the rotten stench from Staten Island’s Fresh Kills Landfill before it was converted to a park in the 1990s. Or how about the largest (500 ft tall) landfill in U.S. history at Punte Hills in California? We Americans are certainly the biggest producers of garbage (an estimated 7.1 pounds per day per citizen), but let’s face it – we really don’t care too much until it starts to become a problem.

For many years, our bury-it-and-forget it system of waste management in the U.S. worked just fine. But in the last century our blissful ignorance has been catching up with us. Not only is an ever-increasing population making unsightly landfills increasingly bulky and noticeable, but the stench, environmental contamination by toxins in the soil and leakage in the water, as well as the climate change contributing methane gasses released into the atmosphere are making them deadly! Let’s not forget about the ocean-killing islands of trash that are floating in the North Pacific! Our trash situation has gotten out of control!

While some municipalities have taken it upon themselves to improve recycling and waste management programs – or as in the case of landfills like Fresh Kills and Punte Hills, convert the inevitable methane gas into energy – it really isn’t enough! Our old systems aren’t practical or sustainable, and a change is long overdue.

However, according to Garbology: Our Dirty Love Affair With Trash by Edward Humes, the change isn’t going to come simply or easily. There are a lot of financial and political implications to waste management. There is more expense in recycling programs than in landfills. And other waste management methods, like incineration, which is efficient and easy with less environmental impact compared to landfills, have a bad reputation in this country, mostly because of mismanagement and political interference.

From Trash to Treasure to Trash Again

Other countries like China actually export our waste, recycling it into products and then sell it back to us. “And we’re buying and basically turning it into trash again, and then it’s an endless cycle. It’s an incredibly wasteful process. You think of all of these 12,000-mile journeys with giant cargo vessels shipping this material. The perverse economies of it work because of the nature of our consumer economy, but it’s an incredibly wasteful process,” says Hume in an interview with NPR’s Terry Gross.

But wait a minute…China is buying our trash in addition to using their own? That means China is leaps and bounds ahead of us in terms of recycling its own waste into useable products, as well as ours. And granted, shipping waste from other countries has an environmental impact, but when it comes to standard landfill impact on environment and climate, it may be the lesser of two evils.

And what about Sweden, who is also transporting trash from neighboring countries? In fact, Sweden itself only produces 1% of landfill waste; the rest it incinerates to create heat and energy for the country. In fact, the process of incinerating trash for energy and heat has boomed so much in Europe in the last few decades that cities like Oslo have literally run out of trash!

How is that possible?!?

Could incineration be the answer? Can we take a cue from Sweden, China, and the rest of trash burning Europe to reduce our waste and create efficient energy at the same time?

The Global Alliance for Incinerator Alternatives (GAIA) says not so fast! The environmental impact of incineration is still great, and the danger is that the use of incinerators can create a mindset of wastefulness, according to GAIA. “The use of incinerators feeds a system in which a constant flow of resources needs to be pulled out of the Earth, processed in factories, shipped around the world, and burned in our communities. This one-way linear system of resource extraction, production, transportation, consumption and disposal is a system in crisis.”

While that may be true, Sweden claims that only 49% of it’s trash ends up incinerated; the rest is recycled. And the country is committed to improving air emissions and toxicity levels of the incineration byproducts. As always, demand facilitates new technology, and Sweden seems to be on the right track toward a more efficient, sustainable, and environmentally responsible program.

The Most Important Step

A waste-to-energy system is a step in the right direction, however, the key is reducing the raw material production and blatant wasteful mindset of consumers is the most important move toward a sustainable waste management system in this country!

Step one is to reduce the amount of compostable material that enters into the waste system, thereby reducing potential methane gasses in landfills. Step two is to utilize reusable products, rather than disposable (compare the US’s 25% recycling rate with Sweden’s 50%), and properly recycle the rest, creating less trash entering the system in the first place. Step three is to support the creation and implementation of sustainable incineration technology to manage the rest. Step four is to get involved to change the politics of waste management and to demand better recycling systems in your community. With conscious effort to minimize our own waste, incinerate or recycle the rest, we can greatly impact the sustainability of our waste management systems.