My Story: How I Quit the Plastic Habit 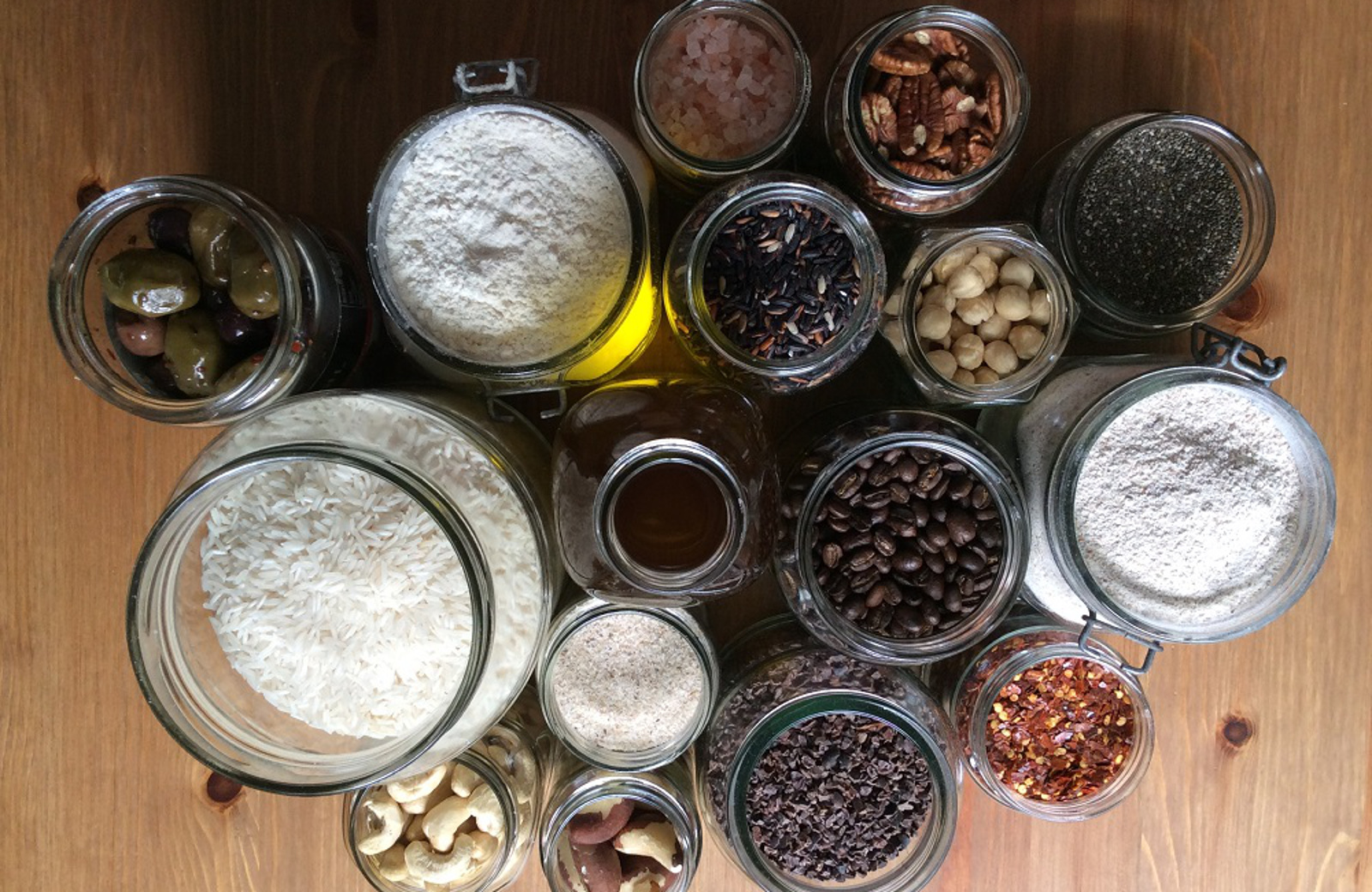 As part of the event I spoke at in May organized by Plastic Free July, I was asked to talk about my own journey in reducing my plastic consumption. One of my favorite topics! It was a great chance to reflect on how my life has changed in the three-plus years since I gave up plastic, and for those of you that couldn’t come along I thought I’d share my story with you here too.

Back-track to 2012, and I thought I was doing all the right things when it came to being environmentally friendly. I diligently recycled everything I could. I was a master recycler, sorting the plastic PET and HDPE bottles from the TetraPaks and the polypropylene plastic packaging, and disposing of it all responsibly. I religiously look my own bags to the shops. Of course, every now and then I took a plastic bag at the checkout – after all, I needed them to line my rubbish bin…

I first heard of the Plastic Free July campaign when I saw a flyer at my local library. I’d been living in Australia for just six months, having moved from the UK, and I was still finding my way around my local community. The challenge was to give up plastic for the month of July. Give up plastic for a month? I thought. Easy!

As part of the pre-Plastic Free July launch, there was a movie screening of the plastic documentary Bag It! I went along. It changed my life.

I realized that if I wanted to see things change, I had to start with me. I also realized that giving up plastic wasn’t something that I was only going to commit to for a month. I was in it for the long-haul. Plastic-free was going to be my new way of living.

Going home that night, I was aware for the first time that plastic was everywhere. How had I not realised?! Had I been walking around with my eyes shut?! Everything was packaged in plastic! My pantry was filled with plastic-packaged products and my bathroom shelves were lined with plastic bottles. Shrink-wrap, bubble-wrap, plastic-wrap, plastic-lined, plastic-coated, plastic-sealed – arghh!

And so my plastic-free living adventure began…

That first plastic-free shop at the supermarket, I took home bananas, bread, apple juice in a glass bottle, pasta packaged in cardboard, toilet paper wrapped in paper and chocolate. The only plastic-free things that I could find. I realised that if I was going to commit to this, I had to be open to new ideas and new ways of doing things.

Here’s a quick rundown of some of the first things I did to ease the transition:

In the beginning I made mistakes. Lots of mistakes! I bought plenty of things that I thought were packaged solely in paper or cardboard only to find sneaky plastic inside! I’d forget my reusable coffee cup, or my produce bags, or purchase random ingredients in silly quantities, like one ounce of sesame seeds simply because I’d found them in bulk but without having the slightest idea what I was going to do with them! Like all things, you keep trying and slowly you get better. Habits form and it gets easier. Now it’s second nature, and I don’t really need to think about it.

The benefits have been enormous, and in plenty of ways that I hadn’t expected. The journey that giving up plastic has taken me on has been so much fun! I never thought that giving something up would give me so much more, but it has.

Interestingly, I spend far less on food now than I did before I quit plastic. Partly because all the processed food comes packaged in plastic, all the junk food that adds up on your grocery bill but doesn’t actually fill you up. Plus I stopped buying into those deals that seem like great offers until you end up with packets of stuff you don’t really need.

My diet is a lot better. I shop locally so the fruit and veggies I buy are a lot fresher, I eat far more whole foods and a lot less sugar, and I have a lot more energy.

I learned so many new skills.

That was all in the first six months!

We ALL Have the Power to Make a Differnce

I began my plastic-free journey by looking at the actions I could take, the changes I could make so it was very much a personal journey. As my expertise grew, as I learned more and more about not only the problems of plastic but also the solutions, I was determined to spread the message and to inspire other people to use a little less plastic in their lives.

I started writing my blog, which has connected me to thousands of other people looking to live a similar lifestyle, has allowed me to share my knowledge and enthusiasm, and also learn so much more. I’ve also got involved in my local community, not just with Plastic Free July but also the Earth Carer network and Living Smart, and I also organized a Sustainability Festival called the Less is More Festival in 2013 and 2014.

Want to know more about living without plastic? Pop on over to Lindsay’s website www.treadingmyownpath.com or download a copy of That’s A Wrap: Tips, Ideas and Inspiration for Living Plastic Free.