What Are They Hiding? More Attempts to Obscure the Reality of Animal Farming 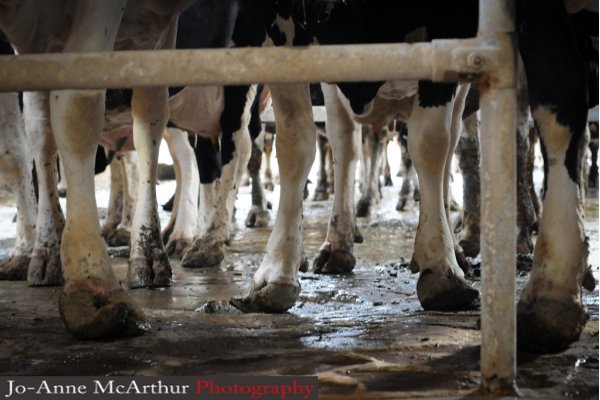 Paul McCartney has often been quoted as saying, “If slaughterhouses had glass walls, the whole world would be vegetarian.” Indeed, most consumers are uneasy about the violence that comes with slaughtering animals for food, and they are opposed to the way these animals are treated on today’s factory farms. Over the past 10 years, citizens have voted on three statewide initiatives (in Florida, Arizona and California) to ban certain factory farming practices, and in each case, they overwhelmingly approved humane reforms.

For decades, Farm Sanctuary and other humane organizations have used photos and videos to educate people about inhumane conditions that are commonplace at farms, stockyards and slaughterhouses. We believe that citizens have a right to know how farm animals are treated so they can make informed decisions about what they eat. But, the factory farming industry realizes that its conduct is disturbing to most citizens and an affront to mainstream values. Agribusiness wants to keep consumers in the dark and so it’s actually promoting laws to prevent activists from taking pictures and filming on farms.

Imagine an industry whose behavior is so reprehensible that it actually lobbies for legislation to make it illegal to document its practices. North Dakota, Montana and Kansas already have laws aimed at preventing activists from taking photographs or filming on farms, and now Iowa and Florida are considering similar measures. If you live in either of these states, please let your elected officials know your thoughts on this important issue.

Most people want to behave in a humane and conscientious way. It is only through secrecy and ignorance that the cruel status quo and the factory farming industry can be maintained.