How to Grow Your Own Watermelons 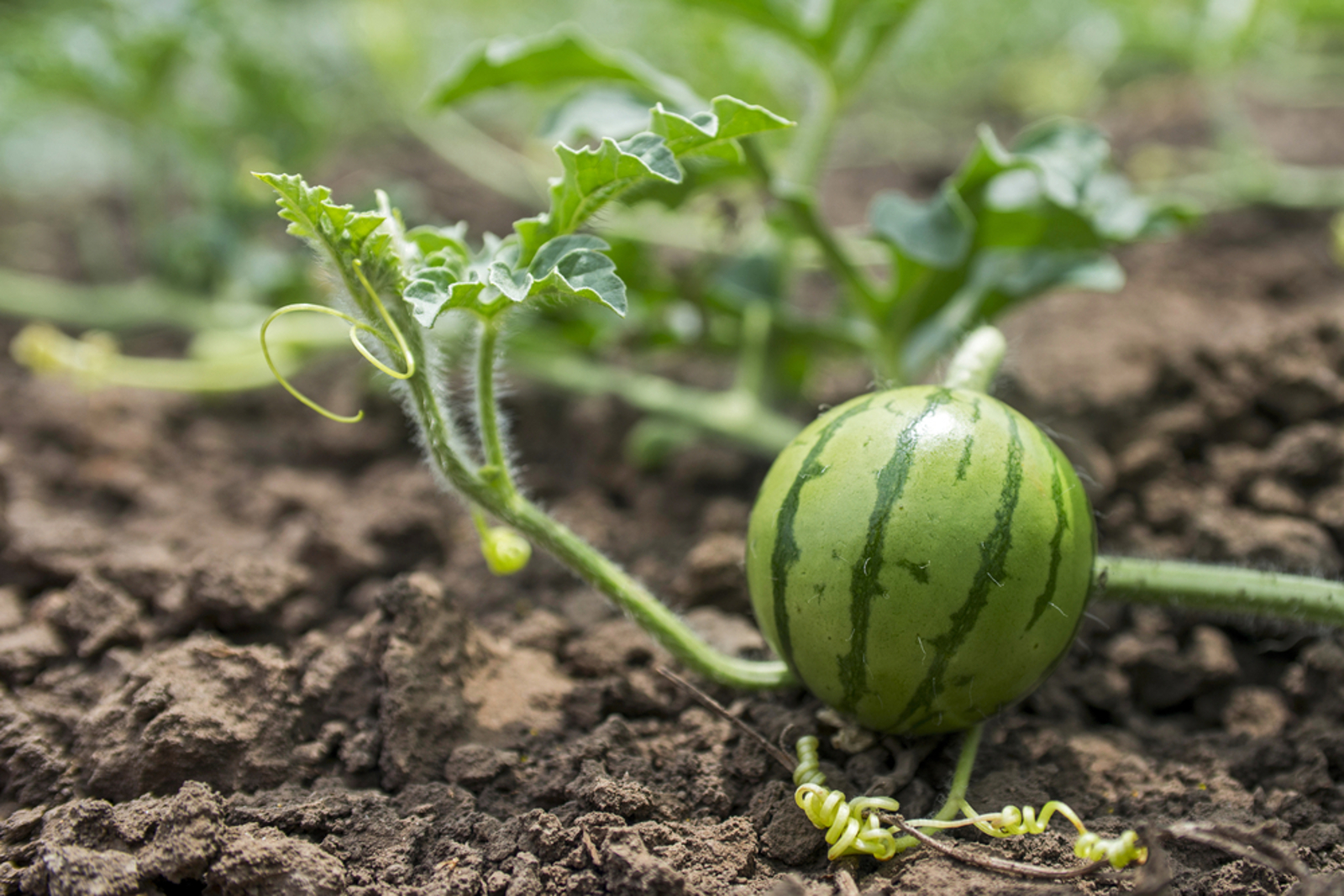 Nothing says summer quite so convincingly as a slice of chilled watermelon, the juices dripping down your chin with the cool, crisp delight of the first bite. Watermelons are a great treat for beating the heat, and they have the wonderful quality of being a food perfect for communing over as they are just the right way to finish a barbecue party or go as a fine companion on family picnics. In other words, if we have the option to grow them this year, why in the world would we not?

Watermelons are native to Africa, and they prefer warm temperatures, which limits some people’s opportunities. However, with a little planning and some know-how, most of us can find just the right window to fit in a season and get our own watermelon harvest. Then, just a few plants can provide more watermelons than we know what to do with, and that’s how to start making new friends.

How Watermelons Need from Seed

Watermelons do have a few special considerations for successful cultivation. They like warm temperatures, and soils need to be at least 70 degrees to avoid problems with germination. After that, any frost will likely end the plant, so it’s important for those in colder growing zones to start their seedlings inside and transplant them once the frosts are surely gone for good. Watermelons are also hungry plants, in need of a lot of water (in well-draining soil) and nitrogen to get themselves going, and they take about three months to reach maturity. They also prefer soil that is slightly acidic, somewhere between 6.0 and 6.8 pH balance.

Watermelons grow readily from seed, but it’s important to give them a good start. They need soil that has plenty of nutrients and is well-drained, so the soil should be amended with a bit of seaweed and/or aged compost and mounded so that it drains. Young plants need a lot of nitrogen. They can be planted directly in the garden in climates that are warm enough, which is most of the USA, or they can be started early in a greenhouse and carefully transplanted in cooler places. When they do go to the garden, they require at least a couple of feet of spacing between each plant.

How to Care for Watermelon Plants

Different plants, like people, have their particular needs, and watermelons are no different. Because the plants spread out, up to ten feet from their roots, it’s important not to lose sight of the fact that the roots are where they get their nutrients, so always water at the roots rather than elsewhere. In fact, watering the leaves can actually have negative effects, enhancing the likelihood of fungal diseases. As with any plant (or soil), mulching can help a great deal with moderating soil temperatures and maintaining soil moisture.

There are also many theories for how to get the most and best melons. Some growers believe that not allowing lateral vines to grow will make for better, bigger fruits, but others encourage newbies to prune the main vine to produce more lateral vines and, thus, more fruit. Whatever the case — and it’s worth experimenting to find your preference — vines produce both male flowers, which sometimes fall off, and female flowers, which have a bulb at the base. Like so many fruits and vegetables, the pollination of watermelons is generally handled by bees.

When to Harvest the Watermelons

Watermelons take between 70 and 90 days, depending on the variety. Once the fruit is ripening (or seemingly of adequate size), it’s good practice to keep it off the soil, either with cardboard or straw, to prevent rotting. Unripe watermelons have white bottoms, whereas ripe ones tend to have a creamy, yellowish color. Checking the tendrils is another method for determining ripeness: a green tendril means it’s still growing, a dying tendril means it’s probably ripe, and a dead tendril equates to being fully ripe or overripe. Watermelons do not continue to ripen off the vine, so it’s important to wait for them to be ready, at which time the stem should be cut close to the fruit. After that, they last about ten days. Staggering planting times by a week or two will equate to a longer harvest season, with different plants maturing at different times.

Once the harvest is in, it’s time to make the most of the watermelon abundance and the health benefits that go along with it. Of course, just eating a watermelon cut up as it comes is delicious enough, but there are also many creative ways to use them in drinks, desserts, salads, and even pickles. With the right luck, there will be more than enough for experimenting.