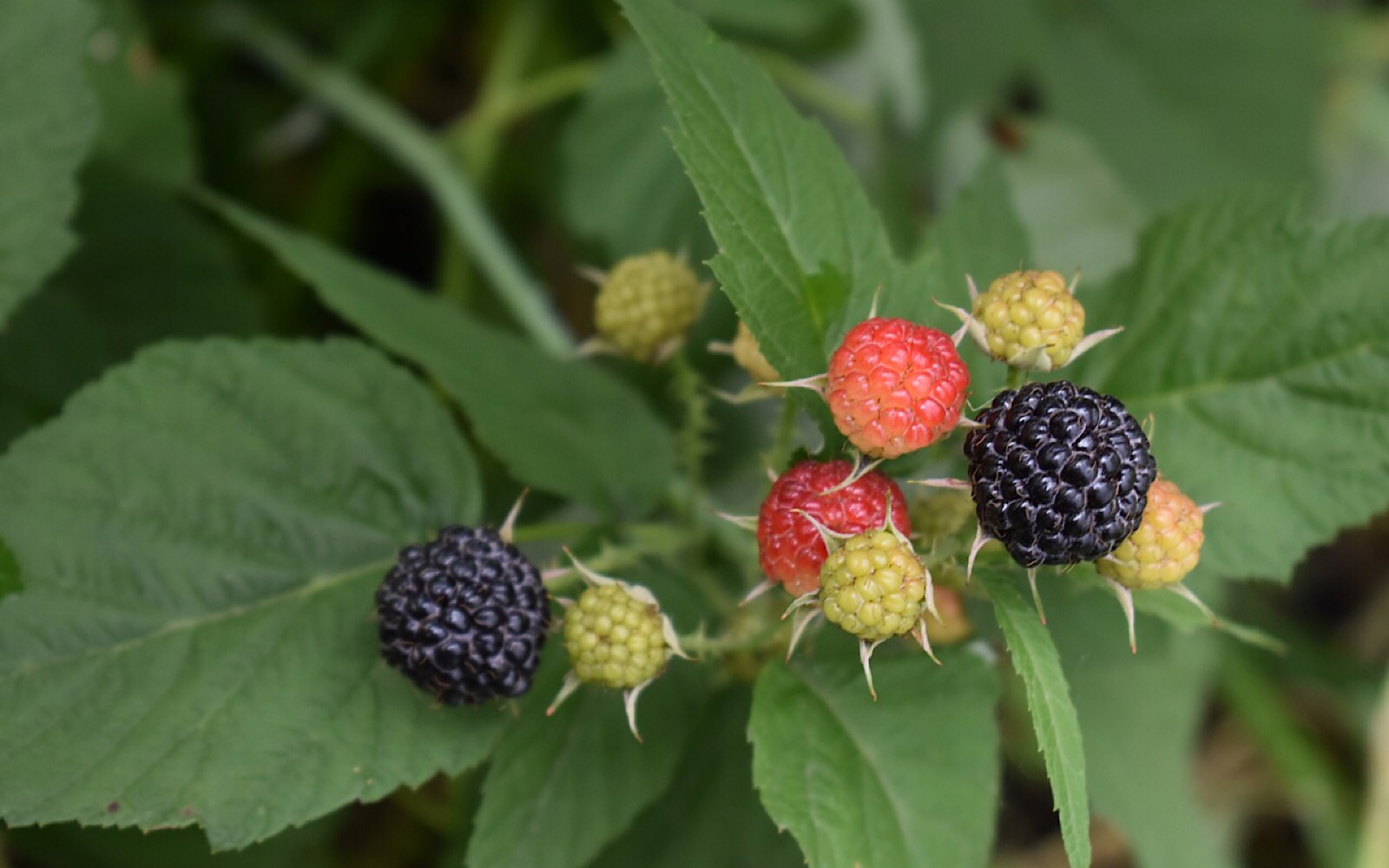 Fences are a reality in today’s suburban landscape, but that doesn’t necessarily mean that we have to go with chain link, wooden or picket. For those who are interested in growing productive lawns, an edible hedge would make much more sense. Plus, it would provide something delicious while creating a privacy barrier with the neighbors, not to mention habitat and forage for wildlife.

More or less, shrubs are needed for a hedge. Often varieties that grow to or can be maintained at heights of about five to eight feet are ideal. These are planted close enough together so that the branches grow into one another, creating a solid wall of foliage. Often people use evergreens, such as conifers or boxwoods, as hedges, but there is the potential to use the hedge to grow food.

Additionally, it’s also worth remembering that hedges can be a mix of plants rather than a solid row of the same species. A mix can be of varying heights, colors, and foliage, and that could possibly add to the beauty and definitely the biodiversity of a lawn. If all or many of them are edible, it could also equate to more interesting harvests over a longer period of time.

There are some great shrubs to consider.

Serviceberry is a term used for several members of the Amelanchier genus, of which people commonly recognize names including juneberries and saskatoon. Whatever the case, serviceberries are widespread across the US with native varieties in every state except Hawaii. In addition to having edible berries, they are known for beautiful flower displays in spring and colorful foliage in autumn. 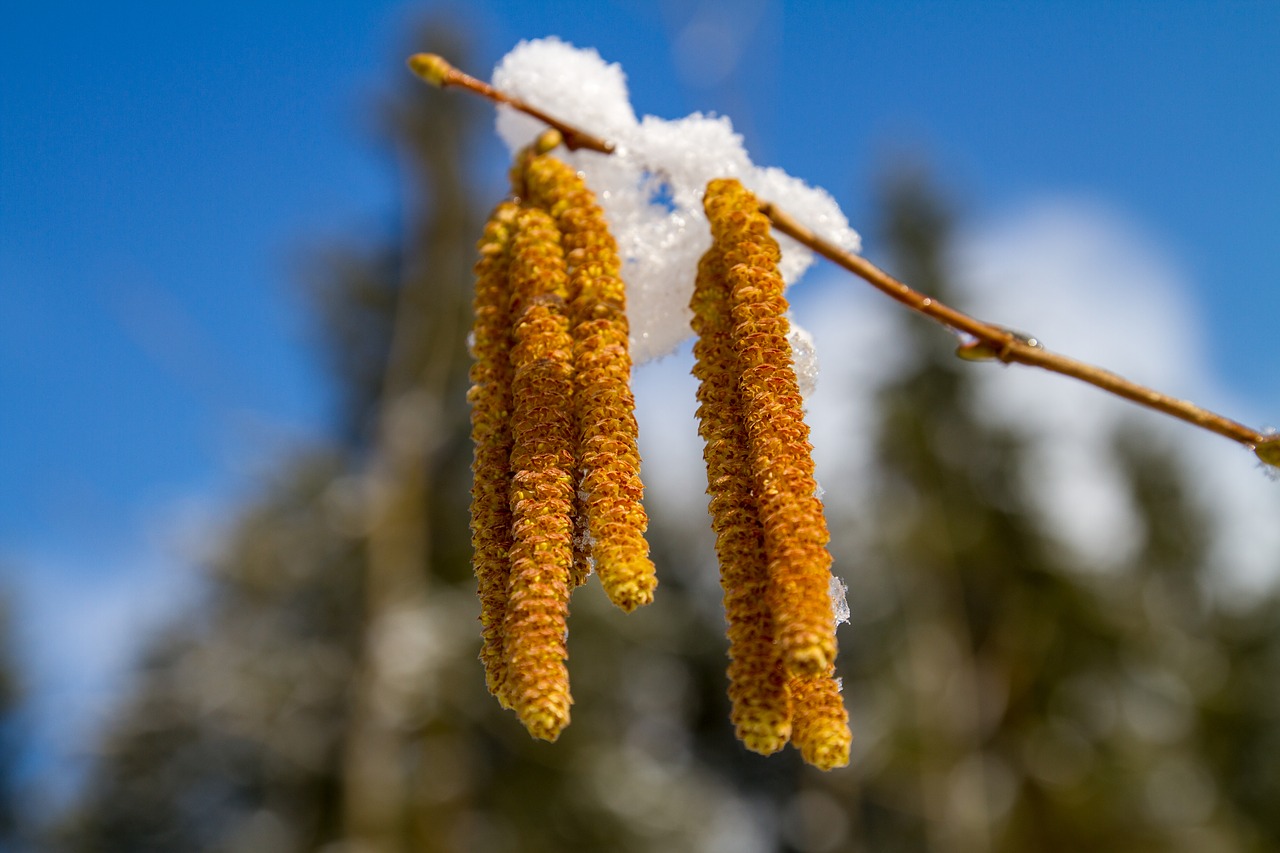 Hazelnuts need no special introduction in terms of food. We’ve eaten them, and we love them. So, why not grow them? They can be maintained as beautiful, productive hazelnut hedges with golden blooms that hang on their bare branches in winter and lovely red and golden leaves in the fall. They are more productive with less nutritious soil and do well in a dappled sunlight.

Usually, when we think of cherries, our thoughts go to trees, possibly even George Washington chopping one down. However, there are varieties of cherries that grow on bushes that can be used to make hedgerows. These are particularly good for those who love cherries but don’t have the space for a cherry tree. Nanking cherries are the most common bush cherries. 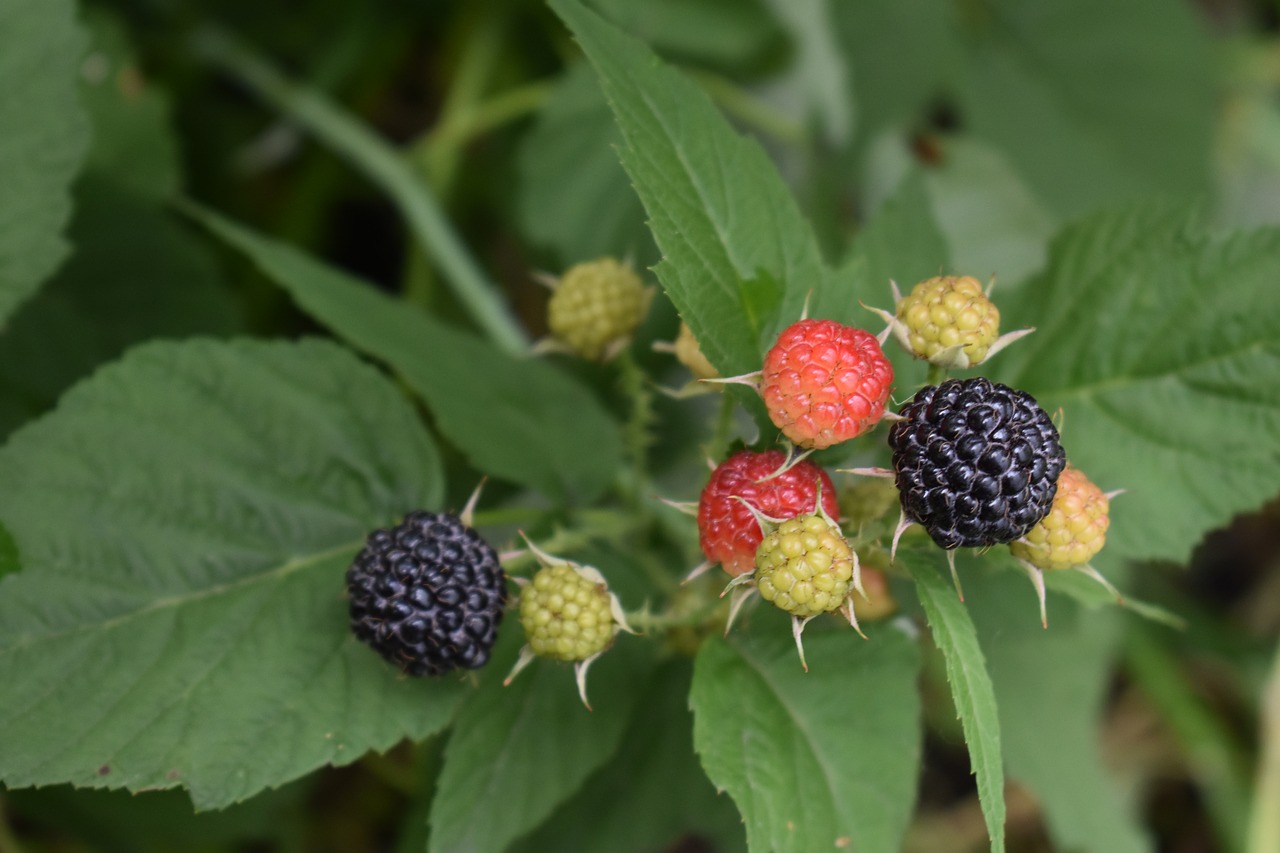 Blackberries and raspberries make particularly good hedges when the goal is to keep visitors at bay. In addition to absolutely delicious, nutritious berries, they typically have thorns that can leave a lasting impression. Considered brambles, these plants grow more like weeds than they do landscaping shrubs. The biggest challenge with this hedge would be keeping it from taking over the yard.

Much more popular in Europe than in the States, currants are shrubs that produce delicious little fruits, beloved by people and birds alike. They also dehydrate and make something very akin to raisins. There are red, black, and white currants, all of which grow on bushes about five feet tall and five feet across, ideal sizing for hedges.

Goumi are a member of the Oleaster family, and they have long been used as food, as well as medicine, in East Asian countries. In addition to being productive in the edible sense, it is also a special tree in that it fixes nitrogen into the soil, which helps to fertilize the plants around it. This would make it a fantastic addition to a mixed hedge, or even an orchard. 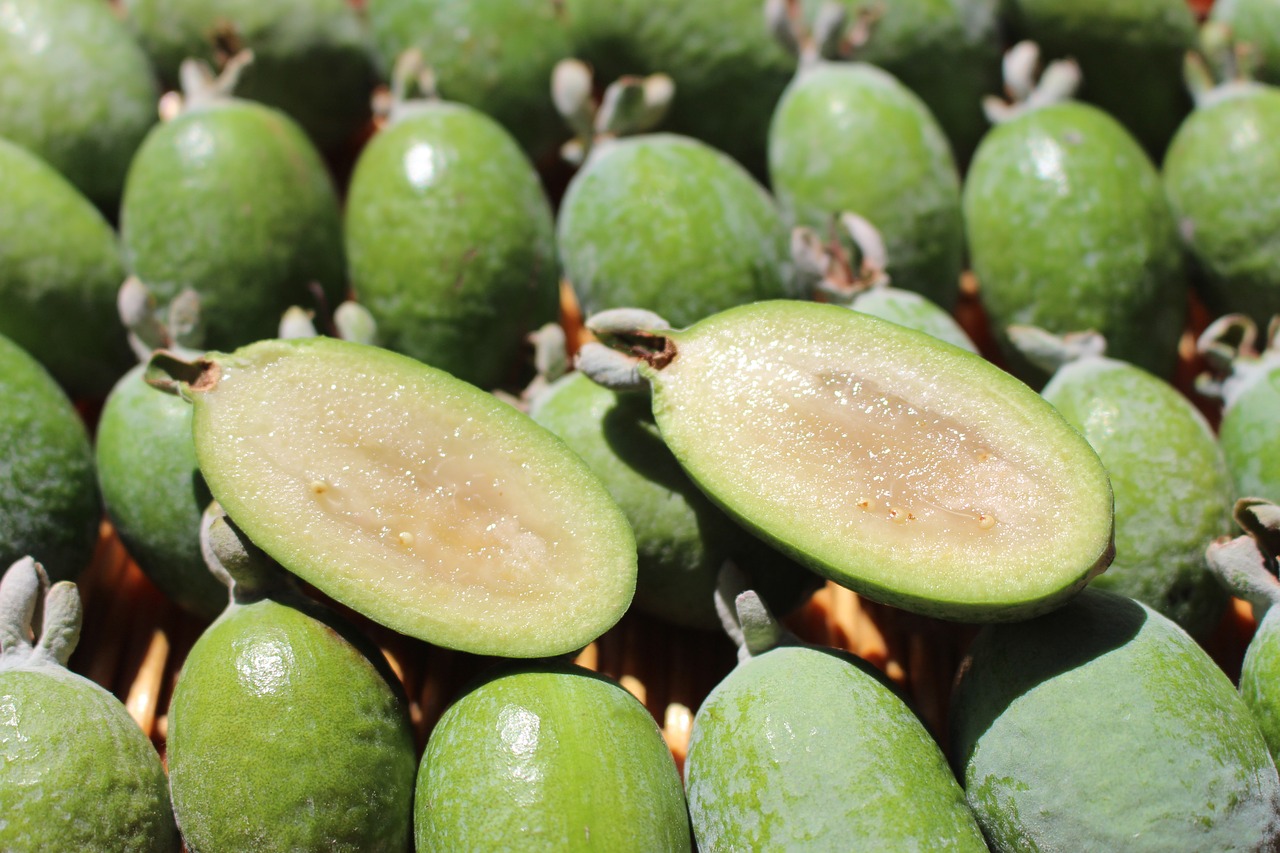 Also known as pineapple guava, feijoa doesn’t mind the warmer side of the temperate climate, and it will reward growers with a fruit that tastes tropical. It’s grown everywhere from Brazil to Russia, the US to India. It also produces lovely, unique flowers that have a memorably sweet smell. Doesn’t that seem like a good way to make friends with the neighbors?

It’s true that growing a hedge, a living fence so to speak, will take longer than building one, but the dividends later on far exceed that of a typical fence. It seems a better idea to wait a little longer and have a privacy barrier that feeds you, too!