Fruits and Nuts to Find in Fall 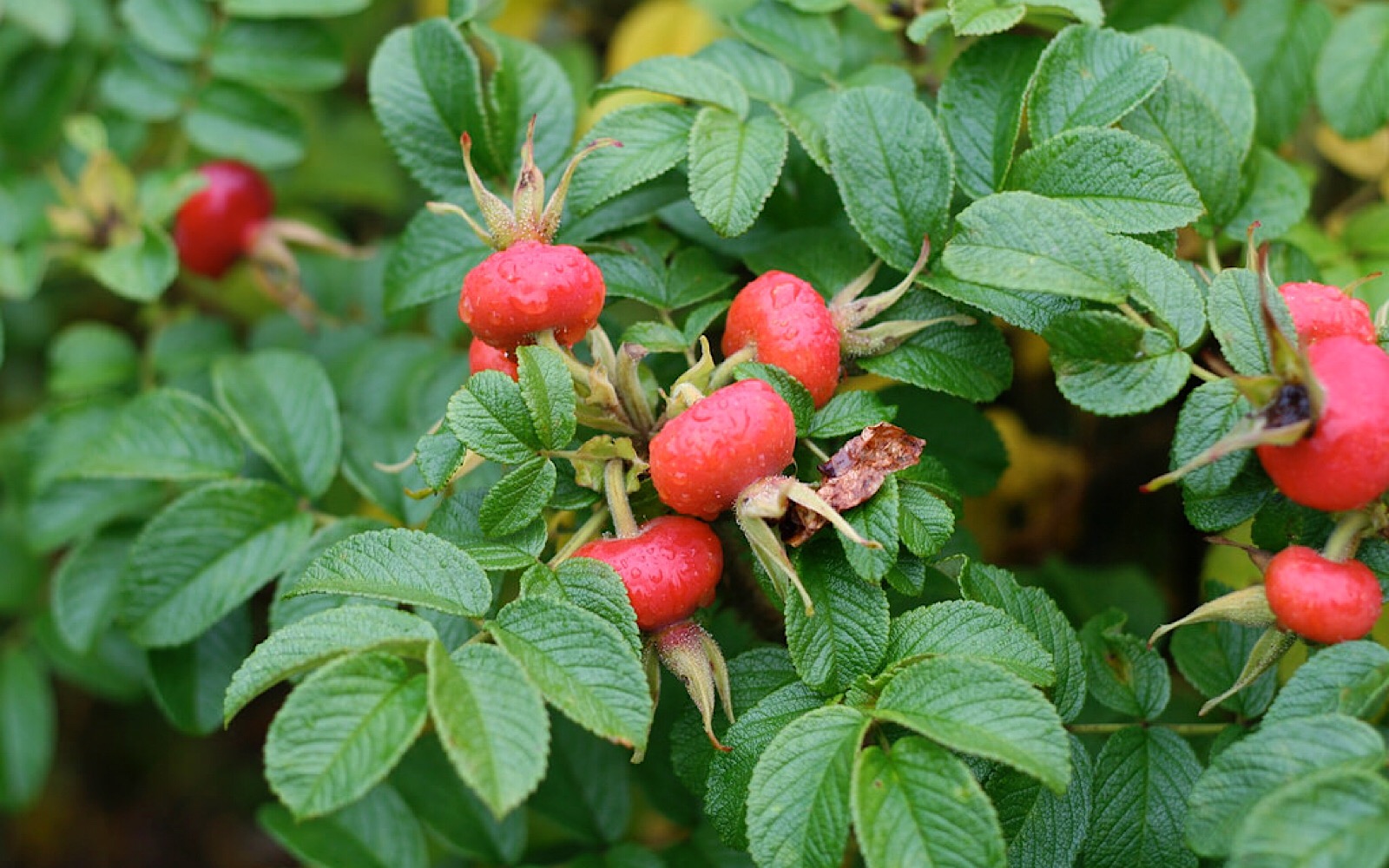 Foraging in the fall is particularly rewarding because there are plenty of calorific finds out there to enjoy. Fall is the time when gardens start to slow down production, but most tree fruits and nuts are just ripening, both domestically and in the wild. That makes for a great gathering.

Farmers’ markets in autumn should start having stands full of apples and pears, as well as beautiful squashes and pumpkins. Leafy greens like chard and baby kale will be making a comeback. Okra will be flourishing. Shelling beans will have come in, and peppers will be putting out late summer-early fall flurries.

Forests and fields across the country will be heaving with tasty mushrooms to forage, including big hauls like hen of the woods and giant puffballs. There are also several delicious greens to enjoy, including chickweed, dandelion, and wild mustard greens. But, the highest calorie content will likely come from the abundant fruits and nuts. Here are some favorite fall finds. 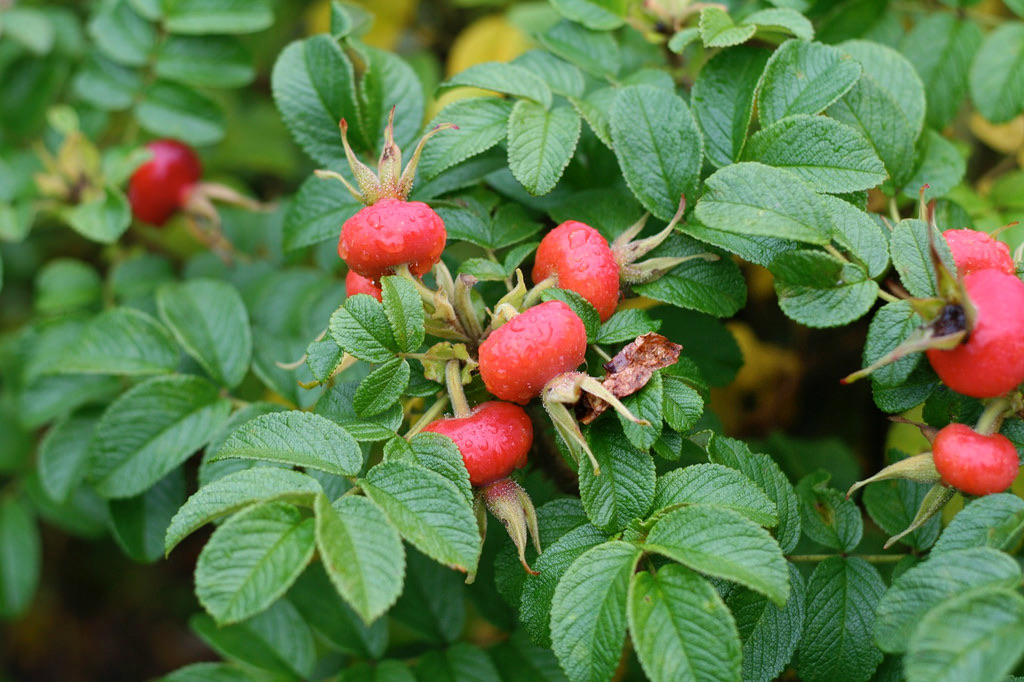 With an effort to include fruits that might not be on everyone’s radar, it’s worth noting that apples, pears, and cherries are all in season in the fall, and they are fantastic forage finds. In many places, it’s possible to get hundreds of pounds of apples without ever setting foot in a market or spending a dime. But, for some other fruits to forage…

When ripe, and ripeness is crucial as unripe fruits are highly astringent, persimmons are intoxicatingly sweet with a hint of cinnamon about them. Wild varieties are much smaller than domesticated ones, no more than a couple inches across. They are plentiful in the South, East, and Great Lakes areas of the US. The ripe fruit should be slightly mushy and jelly-like inside.

Whatever type of wild roses are growing, the fruit they produce is called rosehip, and it’s been used in traditional recipes for centuries. They ripen in late summer through fall, and they are known to be available for foraging in late autumn and even winter. They are great for making jams, syrups, and drinks, including tea and wine. They can be dried for later use as well.

Elderberries can be found in abundance in many places, particularly near rivers and creeks where it is sunny. It’s important to know that it’s only the berries (and flowers) that are edible on the plant, and those berries should be cooked because too many raw elderberries will make one sick. Be very careful to identify this plant correctly if harvesting flowers as there are poisonous lookalikes, but they don’t produce berries.

In late summer and early fall, wild blackberries hit their stride. Blackberries grow in most USDA zones in the contiguous US, and they like to grow along forest edges. They have some pretty impressive thorns for protection, and the only lookalike they have are black raspberries, which are also edible but are available in early summer. 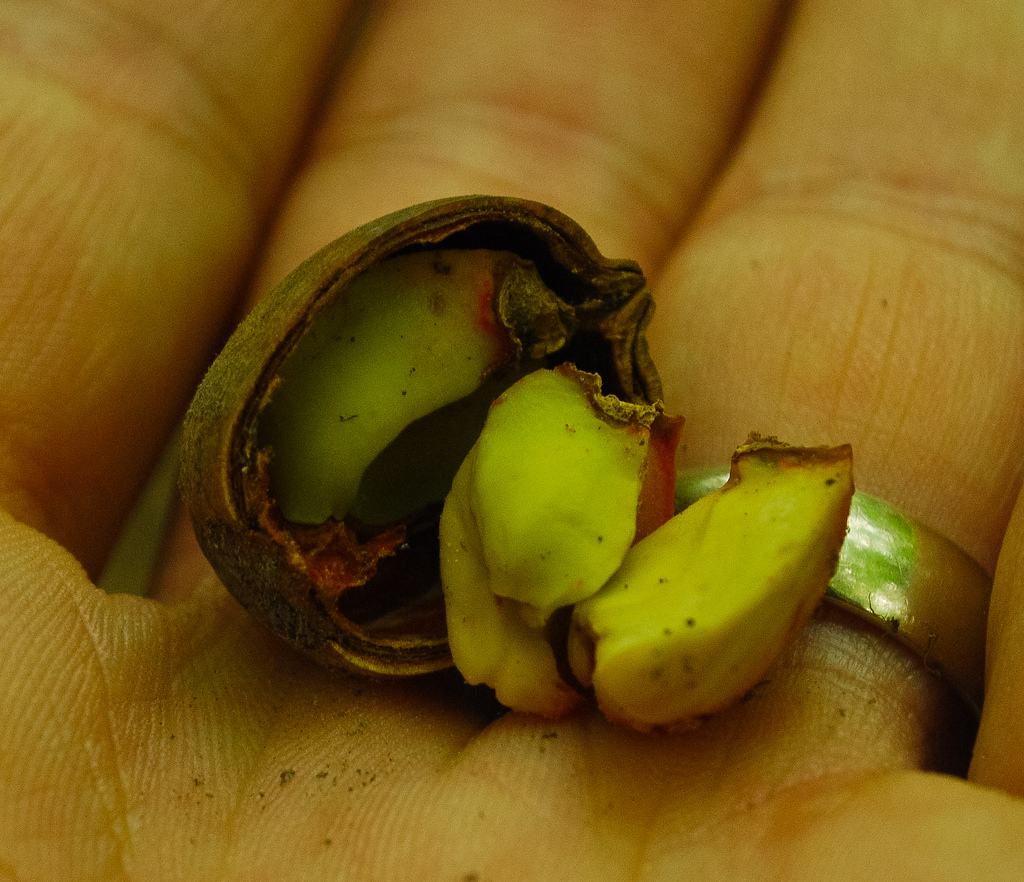 In terms of really dense calories, few foods stack up with nuts. They are high in healthy fats and protein. The autumn is their time, and for the enthusiastic forager, the quantities available can be jaw-dropping. Here are some great nuts to start with…

For some reason, acorns have hugely fallen off of our radar, societally, as something good to eat. But, Native Americans used to use them a lot for bread meal and mush. They come from oak trees, and the best acorns in terms of edibility come from white oaks rather than red oaks. While acorns may require some simple processing to reduce tannins, they are delicious and nutritious.

Beechnut trees are beautiful and famously good for carving initials, though the tree might not appreciate that. In autumn, they put out delicious nuts with thin shells that can be peeled off without any tools. American beechnuts are still around and European beechnuts have naturalized here as well. It’s good to roast or dry them for storage.

Sweet, rich, and tasty, chestnuts are a great find, and the similar but smaller chinquapins are equally so. Unfortunately, a blight decimated the once massive collection of chestnut trees that spanned the US. However, varieties are still out there to find, and they are prolific producers of food.

Famed for their prowess in pies, pecans are just downright tasty however they come. They are actually a type of hickory nut, and the hickory family has several other delicious varieties to look out for, particularly shellbark and shagbark hickory. In all of these cases, the nuts are covered in a green husk that splits into four parts when it’s time to harvest, leaving the nut and shell behind for easy picking.

Foraging can be great fun, and it is tremendously rewarding and empowering to learn to find food in the wild. Fruits and nuts, in particular, feel like pulling real sustenance from the forest, and that’s because they are real sustenance. People have gathered these foods for thousands upon thousands of years. Why stop now?