7 Plants to Grow as a Coffee Substitute 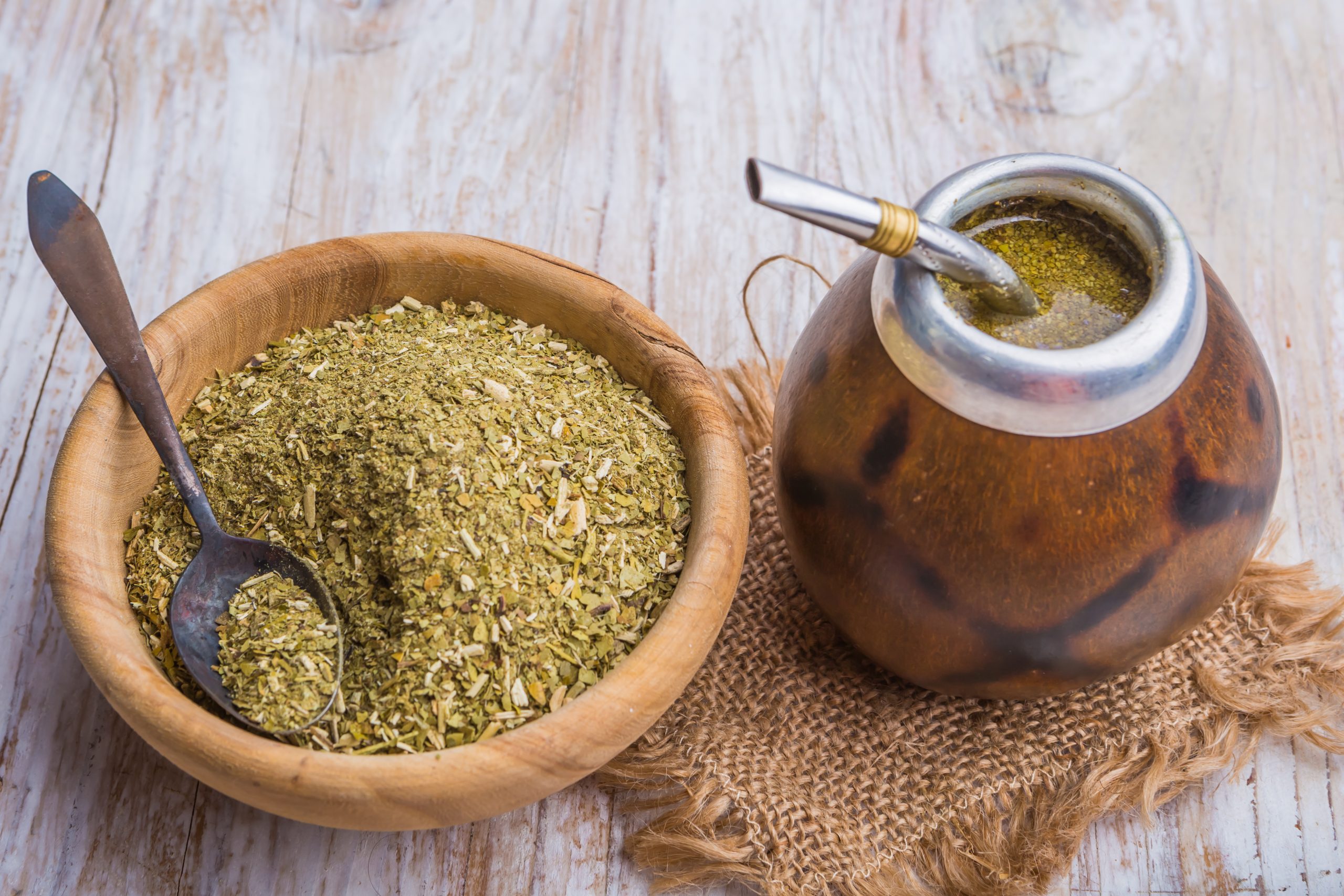 For whatever reason a person would choose to stop drinking coffee or cut back on it, it’s nice to know that there are some substitutes to try that may just strike the right note of bitterness, richness, or caffeine to fill the bill.

Even better, it’s comforting to know that we can do this without chemical concoctions. Most of the top coffee substitutes are simply plants that, usually when roasted and ground, can provide a similar—certainly not the same—drink.

Of course, there are always other hot drinks, the teas, hot chocolates, and apple ciders of the world, but the following beverages were chosen because they carry with them some sentiment of what coffee creates, be it the flavor, the buzz, or the aroma.

To add to the fun, these are plants we can grow ourselves!

Many gardeners are growing dandelions whether they’d like to or not, so better to take advantage of easy pickings than fight it. Dandelion has tasty, nutritious greens, but the dandelion root makes a dandy coffee substitute. The roots are best harvested from late fall, once the plant is dormant. The roasted root makes a drink similar in flavor to coffee.

Like dandelions, chicory is more often than not considered a weed, and like dandelion, it has edible greens and a root that can be used to make a coffee drink. Actually, chicory is in the same family as dandelions. It is famously used in Louisiana as a coffee companion, and France uses it as the choice coffee substitute. It’s an easy plant to grow, and it has beautiful blue flowers.

Technically, this can be done with the seeds of either black locusts or honey locusts. Black locusts, however, have several toxic parts, so using them requires some knowledge and care. Regardless, these large, legume trees put out pods full of seeds (beans) that can be gathered in late summer or fall. The seeds can be roasted and ground into “coffee”.

Another leguminous tree, Kentucky coffeetree (Gymnocladus dioicus) was used by pioneers as a sub for coffee. The seeds were roasted and ground. It is a large tree, up to 90 feet high, with a 50-foot spread. It is hardy to USDA Zone 3 and grows natively in the Northeast and Central US. The raw seeds are toxic, but roasting them gets rid of the toxin.

Yerba mate may be more tea than coffee in that its leaves and twigs are used to make a medicinal drink. It just so happens, though, that this drink provides a caffeinated buzz that rivals that of coffee. It has an herbal tea type of notable flavor with a hint of sweetness. Yerba mate leaves come from a type of holly tree (Ilex paraguariensis) that grows natively in the tropics of South America. Plants can be ordered online from specialty nurseries.

Known as “cassina” to the Timucua tribes of Georgia and Florida, yaupon holly—related to yerba mate—grows naturally from Virginia down the East Coast and over to Texas. It is North America’s only caffeinated plant. It makes a black tea that provides the buzz of coffee. Cassina was a popular export to Europe during the 1600s and 1700s. By the mid-1800s, it had all but disappeared.

Popularly used as a grain, barley is an easy-growing crop that has been cultivated for thousands of years. It is commonly utilized in beer and whisky, but it can also be roasted and ground to make a coffee-like drink. It’s as easy as sticking barley in a hot oven (425 F) and baking it—stirring along the way—until it gets dark brown. One heaping spoon of roasted, ground barley makes one cup of barley brew.

For those open to trying alternatives to coffee, these plants would be a great place to start, particularly if growing food is something of interest. In fact, these plants are a possible means to acquiring our breakfast drinks from local sources.

Coffee only grows in very particular altitudes within the tropics, so every cup we have is riddled with food miles and other environmental issues. Together, these other ingredients might concoct a drink like coffee, so maybe we can reimagine how we wake up in the morning.