Send Endangered Zoo Animals to Sanctuaries, Save the Axolotl, and Help Myanmar Refugees: 10 Petitions to Sign this Week to Help People, Animals, and the Planet! 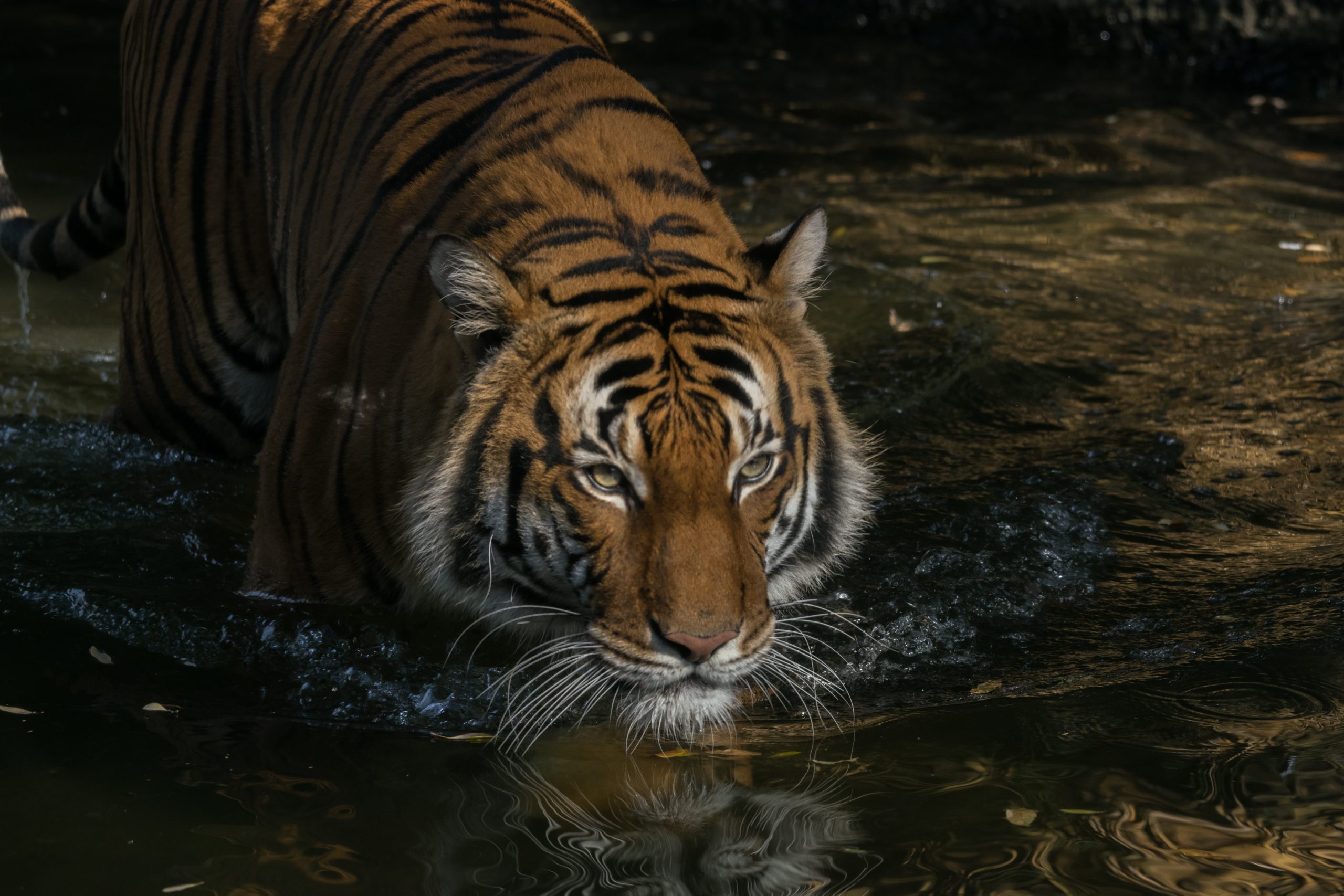 Through petitions, we can reach those in power and demand justice for others. They are valuable tools for making positive changes in the world. If you are looking for a way to help animals and humans, here are 10 petitions you should sign this week, including Send Endangered Zoo Animals to Sanctuaries, Save the Axolotl, and Help Myanmar Refugees.

The UK has a huge number of trophy hunting participants, with hunters bringing back around 5,000 hunting trophies between 2015 and 2019. Fortunately, as more people have expressed disapproval of the cruel practice, the UK began working to combat trophy hunting. They introduced a law that would protect threatened species from trophy hunters by banning hunting trophy imports. While this is a great step, the bill may not be discussed in parliament until later this year. Endangered animals cannot wait that long! Sign this petition to demand that the UK Parliament fast-track the trophy hunting imports ban!

Fewer than 300 endangered Malayan tigers remain on the entire planet. Sadly, one of them, an 8-year-old named Eko, was recently killed. Eko was held captive for two years at the Naples Zoo in Florida. Recently, a worker broke into Eko’s area, reached into his enclosure, and as a result, Eko latched onto his harm. To free the man, officers shot and killed Eko. This would never have happened if wild animals like Eko weren’t caged in captivity. Sign this petition to tell the Naples Zoo to send the rest of its endangered animals to sanctuaries where they can be safe!

3. Urge North Dakota State University and Sanford Health to End the Use of Live Pigs for ATLS Training

At North Dakota State University (NDSU) and Sanford Health, pigs are tortured and killed during a trauma training course. They are subject to multiple invasive procedures, even though there are much more humane and effective methods that all other similar courses around the country use. Sign this petition to urge the presidents of North Dakota State University and Sanford Health Dean Bresciani, PhD, and John Snyder, to replace the use of live pigs in their joint trauma training course

4. Crack Down on Fake Vaccine Cards

Vaccines, masks, and social distancing are some of the best protections that we have during the pandemic, especially when new variants arise. Thus, most businesses are requiring staff and patrons to show proof of their COVID vaccination status for entry. Some people, however, are committing fraud by using fake COVID-19 vaccine cards. Not only is this selfish and illegal, but it also endangers countless individuals. Oftentimes these people get these fake cards from social websites like Twitter, Facebook, Instagram, and eBay, making such platforms complicit in harming health and public safety. Sign this petition to tell these corporations as well as government officials to enforce federal rules by shutting down these illegal actions that falsify vaccine cards. Both buyers and sellers must be held accountable for their fraud and callous, reckless endangerment of the people around them!

College tuition has become outrageously expensive despite the huge demand for higher education. A college education is basically a requirement for most careers, but it puts people in massive amounts of debt. Americans owe about $1.57 trillion in student loan debt, making it extremely hard for people to save, invest, or thrive in this economy. During his campaign, Biden promised to forgive at least $10,000 in student debt per person. He has yet to do so even though he’s able to forgive student loan debt with an executive order without Congressional approval. There’s no excuse for people in one of the wealthiest countries in the world to be stuck with tens of thousands of dollars of school debt for the rest of their lives. Sign this petition to tell the Biden Administration: forcing people to pay back criminally high student loans is unacceptable! Cancel student loan debt NOW!

On Wednesday, January 5th, two apartments in a Philadelphia rowhouse caught fire, causing at least twelve people’s deaths. According to the fire department, at least four fire alarms failed to go off and there were a large number of people in the building considering its size. The building was owned and run by the Philadelphia Housing Authority (PHA), a federally funded public housing authority, and residents had complained about the dangerous practices prior to the tragedy. Sign this petition to ask for a thorough investigation from the fire marshal’s office, in cooperation with any and all relevant authorities, into how this tragedy happened.

Axolotls are in trouble! There are now more axolotls in labs around the world than there are in the wild, and the International Union for Conservation of Nature (IUCN) has recognized them as critically endangered. If people are going to study these amazing creatures, they at least have a moral obligation to also protect wild populations. Axolotls, found in Mexico city, face many threats, including habitat loss, climate change, and other human-induced impacts. Sign this petition to tell the Mexican Government that we must support and expand conservation efforts for the critically endangered axolotl!

On Christmas Eve, at least 35 people, including a child and humanitarian workers, were killed in Mo So, a village in Myanmar. The residents were rounded up and anyone who tried to leave was shot and set on fire. A military coup took place last February, and since then, the violence has only escalated. Now, troops even target people who had previously been safe. The UN is calling for an investigation, but this needs to also include help for refugees. Sign this petition to urge world leaders to cooperate to provide aid for refugees and amnesty for migrants fleeing this violence!

In most American towns, it’s nearly impossible to go about daily life without driving. However, driving can be incredibly unsafe – especially for non-cis-men. Crash tests use a dummy that embodies “the “50th percentile male,” which is 171 pounds and 5’9″ which is obviously not representative of most people. As a result, non-cis-men are over 17% more likely to be killed in traffic accidents, and have 73% greater odds of being seriously injured. Sign this petition to demand that the NHTSA make crash dummies that represent all types of bodies, not just some male ones!

10. All Job Postings Should Include Salary Ranges

Applying for jobs is incredibly time-consuming and workers have a right to know how much they will be compensated before putting in their time and energy. Fortunately, New York City Council just approved a bill that requires employers to include salary ranges in job postings. Colorado and California also have similar salary transparency legislation. Experts say these requirements can also help close the wage gap and ensure that historically discriminated against groups are compensated fairly for their work. Sign this petition to tell the Department of Labor – follow in NYC’s footsteps! Make including salary ranges in job postings a federal standard!