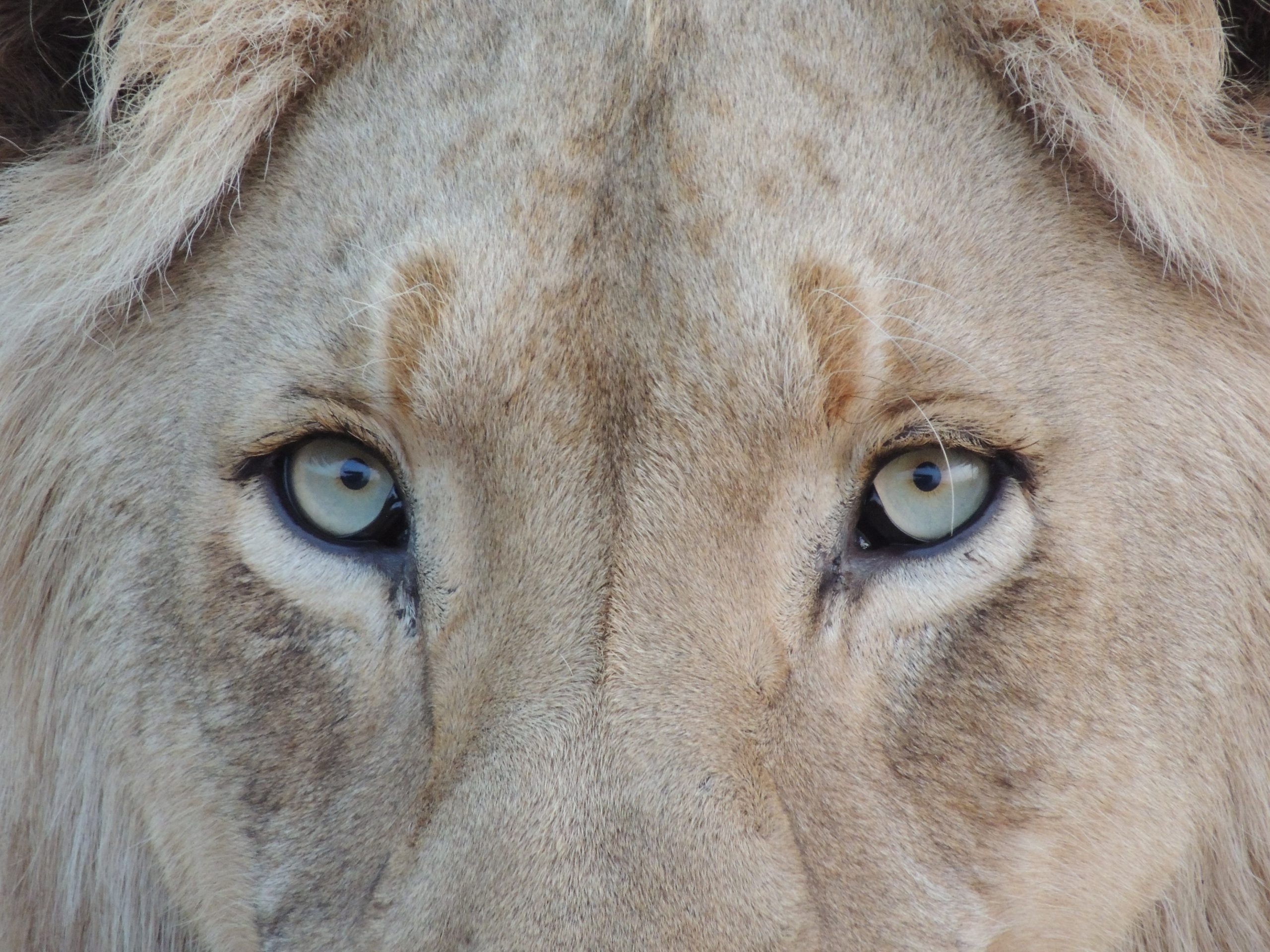 Through petitions, we can reach those in power and demand justice for others. They are valuable tools for making positive changes in the world. If you are looking for a way to help animals and humans, here are 10 petitions you should sign this week, including: Petition: Put an End to Palm Oil Fires, Support Conservation Policies in South Africa & Protect Utah’s Great Salt Lake.

South Africa is home to some of the most vibrant and iconic wildlife, but the government must increase protections to guard ecosystems and keep animals free from domestication, intensive management, and exploitation.  Minister Creecy and her Department of Forestry, Fisheries and the Environment (DFFE) have invited comments on a draft Policy Position on the Conservation and Ecologically Sustainable Use of Elephant, Lion, Leopard and Rhinoceros. The policy advances three species-management interventions and four trade-related interventions.  You can sign this petition supporting the policy, and you can also encourage the government to take more progressive action to protect people and wildlife.

It can be challenging to eliminate all products that are tied to the cruel treatment of animals and humans.  Consider, for example, these 10 Common Products That Contain Hidden Cow Parts.  But eliminating food products with palm oil is one of the easier, and more important, changes that you can make in your diet.  To produce palm oil, farmers set illegal fires all over Borneo, destroying rainforests, releasing carbon, and killing countless animals, including orangutans. You can make easy changes, such as buying peanut butter brands that don’t use palm oil and these Oreo alternatives. You can also sign this petition telling the governments of Indonesia, Malaysia, and Brunei to crack down on palm oil fires.

Utah’s Great Salt Lake, which covers 1,700 square miles, is the biggest saltwater lake in the western hemisphere.  As with many other natural resources, humans are over-exploiting the lake.  We are diverting too much water for activities like consumption and farming, and the lake is drying up due to climate change. The Lake drying has a direct impact on animals and organisms that depend on it for subsistence. In addition, unlike most other lakes, as the Great Salt Lake dries it releases arsenic into the atmosphere.  Sign this petition urging Salt Lake City officials to implement public education campaigns, standardize and monitor water use by businesses, and raise water utility prices.

4. Stop the Captivity and Cruel Treatment of Lions

In South Africa, it remains legal to keep lions on farms for game hunting and circus use.  Breeders take cubs away from their mothers and sell them to petting zoos.  In total, South Africa houses at least 12,000 captive lions, which is four times greater than its wild population.  And a recent SPCA discovery should serve as a reminder of how bad these conditions get for the animals.  In Johannesburg, the SPCA discovered thirty emaciated, captive lions.  The lions, who were already living with gruesome injuries, were left to die from spreading wildfires and all had to be euthanized.  Sign this petition telling the South African government to outlaw keeping lions in captivity.  At minimum, the government should enforce its Animal Welfare Act and stop such egregious abuse and neglect.

The American Humane Association (AHA) certifies Foster Farms’ chicken as “humane.”  Using the term “humane” to describe any practice that involves confining animals, separating them from their young, and slaughtering them is inherently backwards—but using it to describe Foster Farms’ facilities is downright false and misleading, even by industry standards.  Among other horrifying footage, the undercover video above shows workers throwing “unviable” chickens into piles of dead ones to be crushed and suffocated.  “Humane” labeling prevents consumers from learning the truth about the products they consume and perpetuates the myth that consuming animal products can be ethical. Sign this petition protesting Foster Farms’ “humane” certification.

Invasive species can wreak havoc on entire ecosystems.  They take resources from native species while proliferating because they don’t have natural predators.  Often, humans introduce invasive species through carelessness—ships carry invasive species in ballast water, people release pets, or homeowners grow trees and plants for aesthetic reasons.  These individual actions are very problematic, but it’s inexcusable on a different level when a government intentionally introduces invasive species.  For decades, the California Department of Fish and Wildlife has stocked California’s waterways with invasive species such as largemouth bass for sport fishing.  Sign this petition to oppose the harmful practice.

7.  Stand Up for an Innocent Bear

Park Officials in Asheville North Carolina plan to euthanize a bear, in accordance with park and NC Wildlife Resources Commission (NCWRC) protocol.  Why?  The bear defended itself when an off-leash, 70-pound German Shepard charged the wild animal.  The dog owners sustained only minor, treatable injuries.  Human behavior such as factory farming, habitat destruction, and pollution kills billions of animals per year.  There’s no need to euthanize more animals because humans disobey the law and put themselves in harm’s way.  Sign this petition telling park officials that you don’t want to see an innocent bear euthanized, and support Help Asheville Bears (HAB) in building a rehabilitation sanctuary for bears.

California’s new legislation will require California public schools and colleges to provide free menstrual products. Simple changes like these can ensure equal access to education for women, who might otherwise need to leave classes or even miss days of school.  The law is especially empowering for women in poor communities for whom these products can become a major expense.  Sign this petition and tell other states to follow California’s lead.

9. End the Killing of Dogs and Cats in Vietnam During Covid-19

People and governments need to take stronger measures to continue fighting the spread of Covid-19.  But one action that’s never necessary is the cruel slaughtering of animals.  This petition draws attention to a horrifying story in Vietnam.  After a couple fled to Ca Mau on a motorbike during Covid, they contracted the disease and fell ill.  While they were sick, to prevent the spread of Covid, the city drowned their fifteen dogs in plastic bags.  Mistreating animals is never the solution to human problems, and you can stand up against it.

Recently, One Green Planet asked you to support the Build Back Better Act. Now, we’re asking you to sign this petition drawing attention to a specific benefit of the Act: maternal health for black women.  Many policies that harm individuals throughout the United States disproportionately impact minority communities. Covid-19, laws restricting reproductive rights, and disposal of toxic waste near poor neighborhoods are salient examples. To counteract some of these harms, you can support a provision in the Build Back Better Act that would invest in community-based programs and call for the identification of climate risk zones for pregnant and postpartum women.