After Finding Parents of Over 100 Children Separated at U.S. Border, the Struggle for Reunions Continues 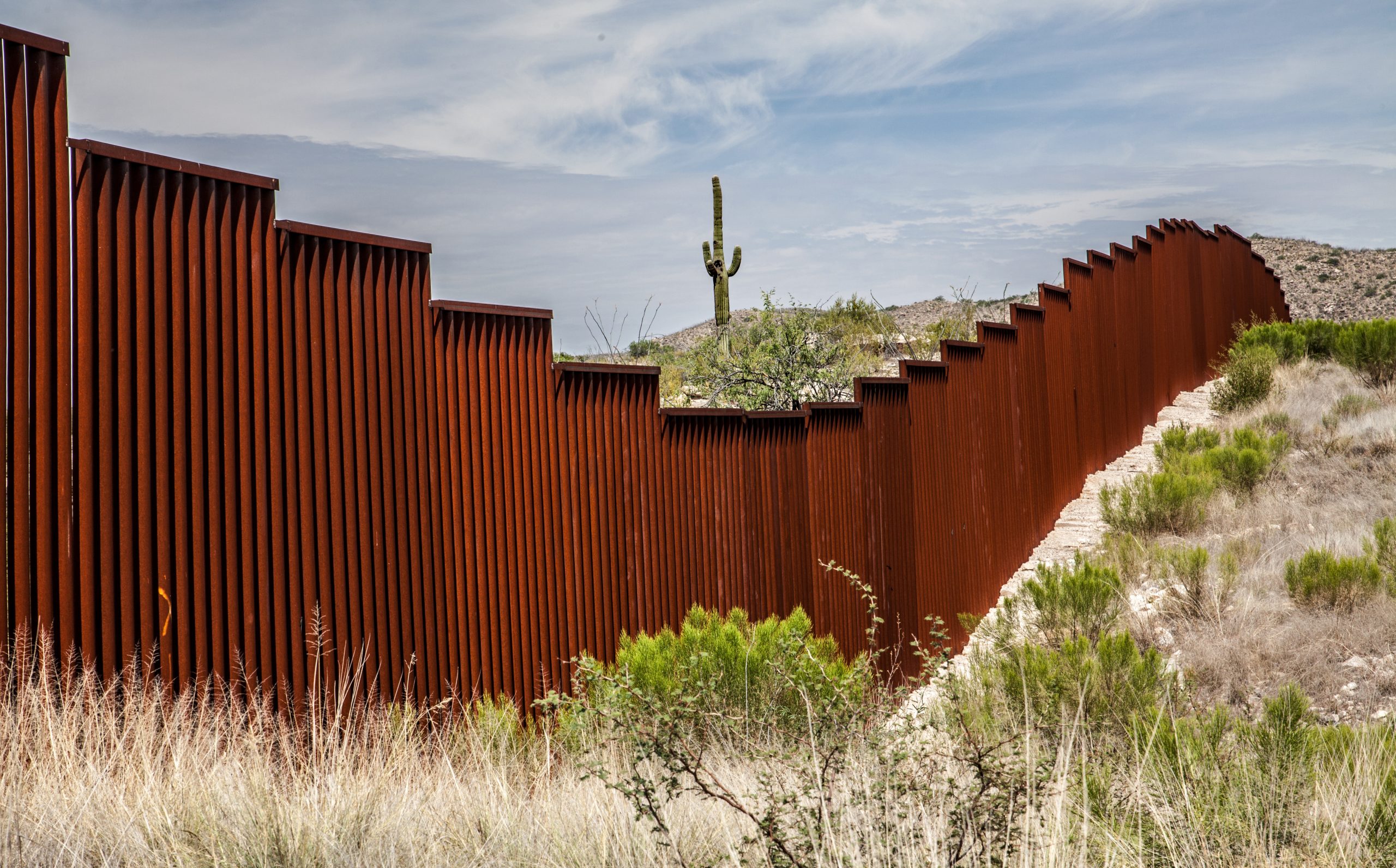 In a mass effort to reunite immigrant children separated from their families by the Trump Administration, 112 parents have already been found. Of the 499 children in focus, 322 parents are thought by lawyers to have been deported. Some parents agreed to deportation in hopes that their children would be granted asylum and safety in U.S. custody; instead, countless children have sat in government holding facilities for years, and a number have gone missing through a flawed foster placement system. The Biden administration has appointed a task force to find the parents of as many of these children as possible, but with some having been detained for years, the task is proving to be a daunting one.

“My Administration condemns the human tragedy that occurred when our immigration laws were used to intentionally separate children from their parents or legal guardians (families), including through the use of the Zero-Tolerance Policy,” President Biden said in a White House press release in early February. “My Administration will protect family unity and ensure that children entering the United States are not separated from their families, except in the most extreme circumstances where a separation is clearly necessary for the safety and well-being of the child or is required by law.”

Between 5,300 and 5,500 children in total were separated from their parents during the reign of Former President Donald Trump, in part due to the implementation of 2018’s “zero-tolerance policy”. This policy called for stricter enforcement of prosecuting all immigrants caught crossing the U.S. border illegally, refusing to provide exemptions for those traveling with children. Because prosecuting undocumented immigrants involves their detainment in government criminal holding facilities that do not permit the housing of children, children were taken from their families and detained in separate facilities.

“We know very young children who are exposed to this type of trauma go on to not develop their speech, not develop their language, not develop their gross and fine motor skills, and wind up with developmental delays,” said Dr. Colleen Kraft, president of the American Academy of Pediatrics, in light of the 2018 separations. A number of leading pediatric health professionals and social workers have spoken out against the separations, stating that the life-long emotional and developmental damage caused to children by enduring such trauma will be irreversible. A CBS News poll found that 2/3 of Americans believe child-parent separation is cruel and unnecessary.

“There is decades’ worth of research documenting the damage of separating children from their parents in a wide diversity of circumstances and for a wide variety of reasons,” reads a 2019 report published in the Journal of Child and Adolescent Trauma. “There is also ample research evidence of the impact of any form of childhood trauma and consequent disruptions in development, cognitive impairments, and health problems through adulthood.”

The Biden Administration’s decision to pursue reuniting of parents and children comes with a number of progressive new immigration policies introduced in 2021, including a bill that would create a path to citizenship for millions of undocumented immigrants. On Monday, March 1, Alejandro Mayorkas, the Secretary of Homeland Security, also announced that the families may be allowed to reunite in the US. He explained, “And if, in fact, they seek to reunite here in the United States, we will explore lawful pathways for them to remain in the United States and to address the family needs so we are acting as restoratively as possible.”

As for the thousands of children separated from their parents at the border over the last four years, the damage inflicted is irreversible- and only time will tell whether it is too late to reunite them with their rightful caretakers.