Worldwide Drop in Food Production Expected as Planet Gets Warmer 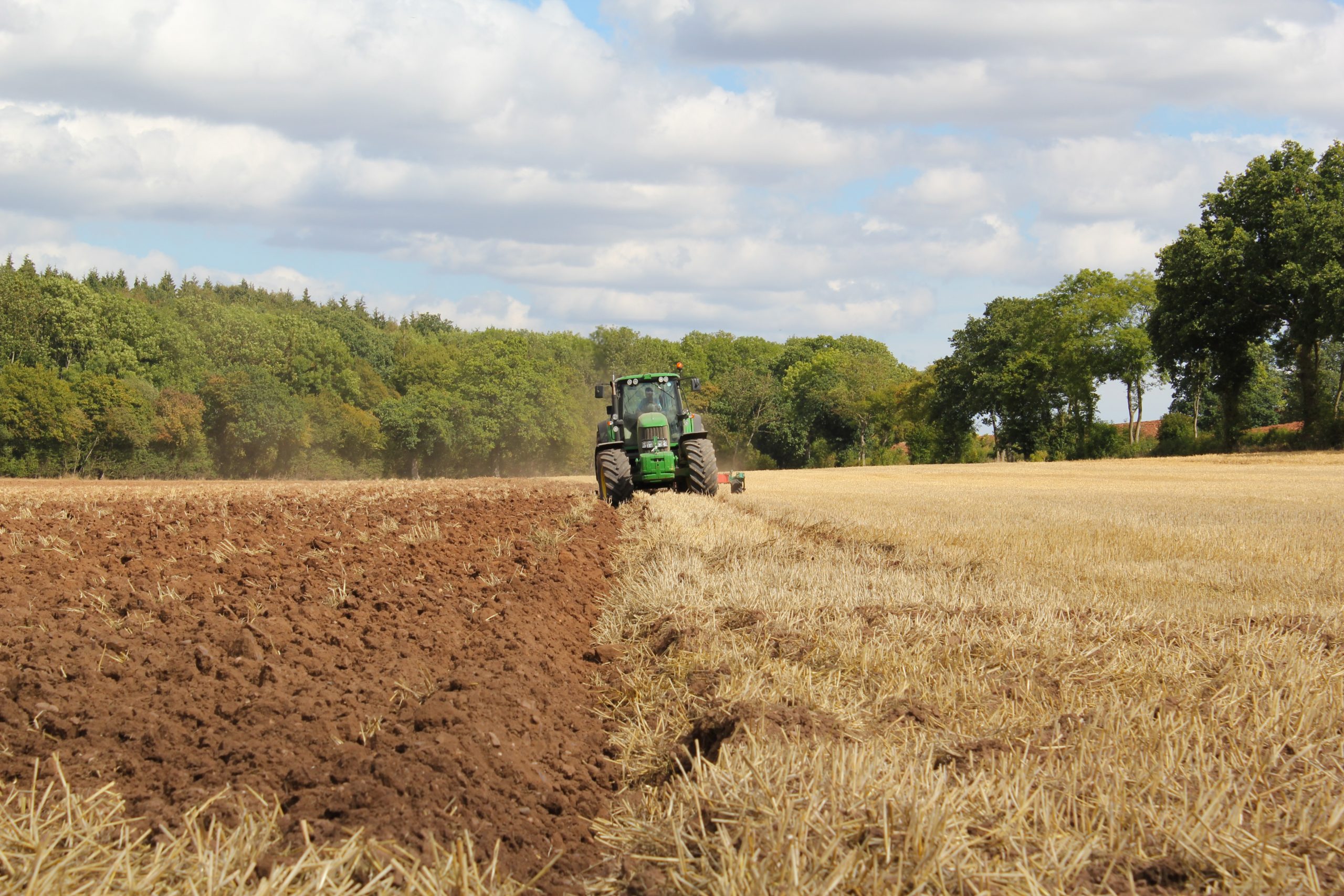 New projections show that food production may be in jeopardy if the planet continues to warm. According to PSL Research University in Paris‘ models, nine in 10 people will live in countries with declining food production by 2100.

Using climate and crop models, the researchers examined current population trends to examine distribution of people and food. For agriculture and seafood production, 90% of people will live in areas where both of those sectors are diminishing by 2100. Climate change causes temperatures to rise, which affects agriculture production and marine fisheries.

Lauric Thiault at the PSL Research University in Paris, told the NewScientist of the discoveries, “Productivity losses are very likely going to be inevitable in some places. But climate mitigation has a big impact on how big those losses are going to be.” Depending on our adherence to emissions standards and climate change mitigation, this is is a very real possibility for much of the planet.

Fisheries will see a decline of up to 60% productivity in the worst climate scenario, and only a drop of 10% in a emissions reduction situation. Agriculture would see a 25% productivity reduction, but as little as 5% if the climate improves. The tropics and its citizens are the hardest hit in this scenario.