The Ugly Truth: Toxins Lurking in Nail Polish Are Harmful to Your Health and the Planet 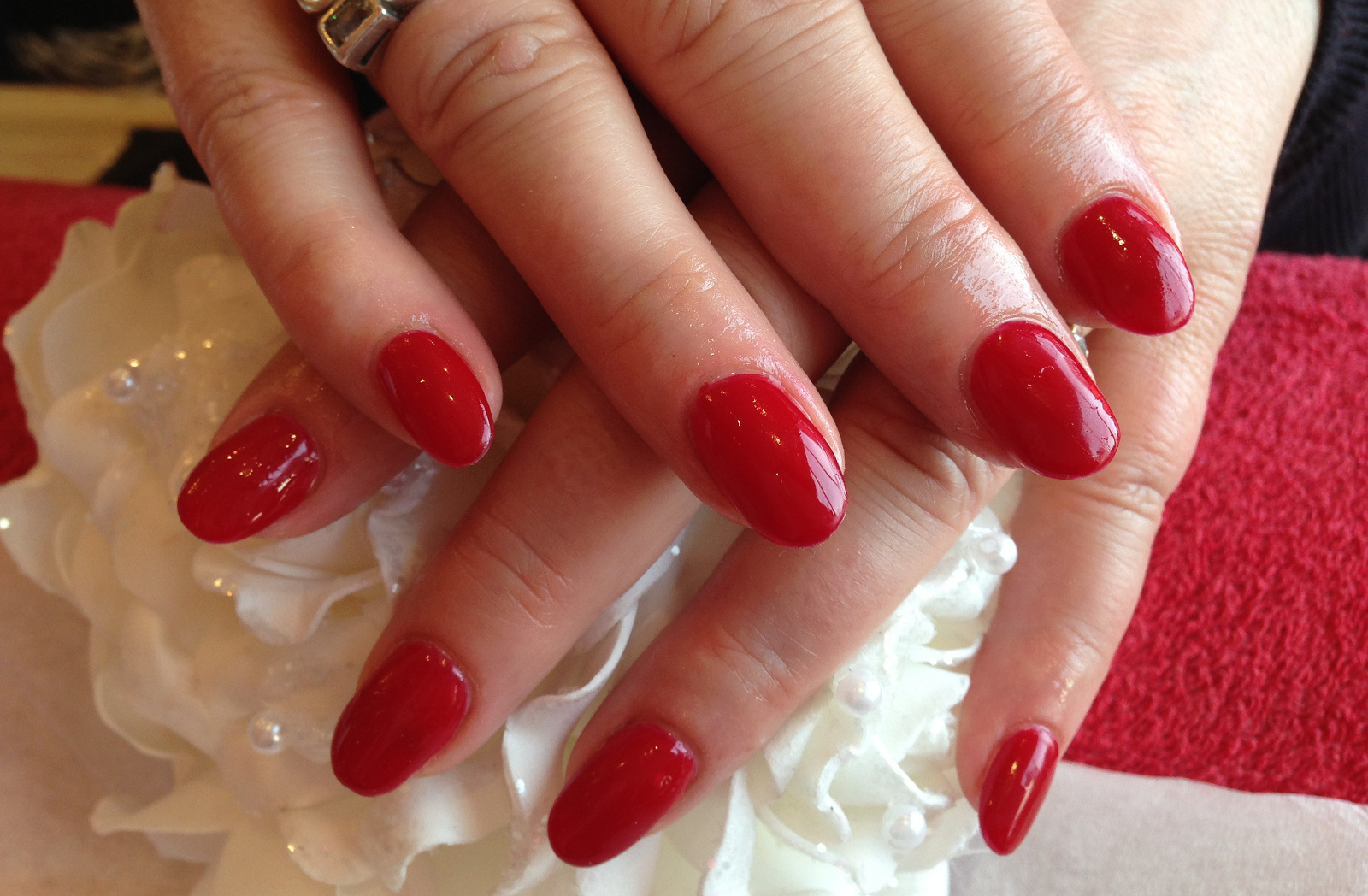 Considering the unmistakably strong odor that incurs whenever a bottle is opened, it’s no surprise to most that nail polish contains an unsavory mélange of ingredients. Among them, these ingredients include solvents, plasticizers, adhesive polymers, and other obscure-sounding and foul-smelling ingredients that work to achieve the durable and glossy coating we’ve come to desire. What many people don’t realize, however, is that these products can actually put our health at risk.

Hiding behind glossy colors and fruity names is a harmful mix of toxic elements that can enter our bloodstream through the nail bed and cause adverse health effects. A new study recently led by Duke University and the Environmental Working Group reveals that one of these is triphenyl phosphate (TPHP), a potential endocrine disruptor. All of the women involved in the study had evidence of TPHP in their blood just 10 to 14 hours after painting their nails.

Exposure to TPHP has been found to cause reproductive and developmental problems. It serves as a plasticizer, rendering the polish less susceptible to cracking or flaking and is commonly used in the manufacturing of plastic and foam furniture.

Shockingly, over 1,500 brands of nail polish — including Sally Hansen, OPI, and Wet N Wild — list TPHP as an ingredient, while others may contain the substance without disclosing it.

Considering the fact that the U.S. Food and Drug Administration does not effectively regulate the safety of personal care products — as of 2007 almost 90 percent of cosmetic ingredients remained unassessed — it’s extremely important for consumers to take matters into their own hands and educate themselves about the way cosmetics are produced and tested, as well as what goes into them. With the wealth of cosmetic options out there, it’s always possible to find suitable replacements that are respectful of both our health and the environment.

Other Health Risks Hiding in Your Nail Polish Bottle

With surveys estimating that 97 percent of American girls aged 12 to 14 use nail products — including polish — and 14 percent of all teenagers use them daily, the safety of nail products is a significant issue.

Most nail polishes contain what has become known as the “toxic trio” of dibutyl phthalate (DBP), toluene and formaldehyde. Similar to TPHP, phthalates like DBP are used in plastic production and have been proven to disrupt hormones and cause reproductive abnormalities. Because of this, the European Union has banned its use in cosmetics and toys. Short-term exposure to DBP can also cause nausea and vomiting, headaches and eye issues and long-term effects can include kidney and liver damage.

Toluene is a solvent added to polish in order to keep pigments from separating so as to create that desired smooth finish. Another place you’re likely to come across toluene is at the gas station, as this ingredient is also majorly used as an additive in gasoline. Toluene is a skin irritant, which can also affect the central nervous system — causing weakness and mental confusion amongst other effects — and high levels may even carry reproductive and developmental risks.

The last element in the toxic trio is formaldehyde. Sound familiar? That’s because it is commonly used in taxidermy to preserve dead animals and corpses. It is used in polish as a nail-hardening agent. In high concentrations, formaldehyde can cause throat and lung irritations, skin rashes, and cancer.

Apart from the toxic trio, some nail polishes contain nitrocellulose, the same component used in car paint as well as in some explosives, such as fireworks and dynamite. And when the time comes to remove the colorful plastic coating from your nails, the use of polish remover — which contains eye and lung-irritating acetone and ethyl acetate — carries its own health risks, affecting the respiratory system and damaging the nails and skin.

Nail Polish and the Environment

While some ingredients used in nail polish might be naturally occurring, that doesn’t mean they don’t come with their own set of health hazards. Mica, for example, is a mineral used to add sparkle and shimmer to some polishes, but its production relies heavily on the dangerous labor of the women and children who mine it. With workers spending their days 20 feet below ground, occupational diseases of mining mica include asthma and bronchitis, not to mention the risks of collapsing ground harming or killing the workers. Mining the mineral also contaminates nearby water reserves. In Andhra Pradesh, India, contamination of waterways by mica mining has given rise to nausea, diarrhea, and vomiting as well as serious lung diseases such as eosinophilia, silicosis, and tuberculosis.

Most harmful compounds found in nail polish are detrimental to the environment, which is why they can’t be thrown out along with the regular garbage. In fact, most cities list nail polish as hazardous waste products, putting it on par with insecticides, house paints, and car batteries when it comes to environmental degradation. Think about it, your ruby-colored Cherry Blossom polish has to be disposed of as carefully as motor oil in order to avoid leeching its toxicity into soil and groundwater. Not to mention that those little bottles are not recyclable — by virtue both of the material they are made of and the contamination with the polish itself.

How to Choose Better Options

There are several reasons to pay extra attention to the ingredients lurking in everyday cosmetics. The noxious cocktail of toxic elements in polishes, their production and disposal’s consequences on the environment and the cruelty involved in making or testing the colorful lacquer may be enough to put some off the stuff for good.

If you are still intent on painting your nails a neon shade of something, there are a number of resources that can help you make better polish choices. The Environmental Working Group’s Skin Deep database lists brands that are free of most must-avoid ingredients and Care2 has compiled a list of non-toxic nail polishes. PETA also features a comprehensive index of beauty brands that do not test on animals, including nail polishes.

If you do wish to forgo polishes, good nail hygiene — i.e. regular cleaning and trimming — is the simplest and greenest way to ensure nail health. You can also rub vegetable or nut oil into your nails to strengthen them. Finally, if you’re a fan of porridge or muesli, you’ll be glad to know that eating oats also benefit the strength and good health of your nails.