We all remember taking part school projects where we made grand speeches and pretended to be entrepreneurs of world-changing products. Of course, that was all make-believe but some children and young adults who are mobilizing environmental change today are taking that into the real world. 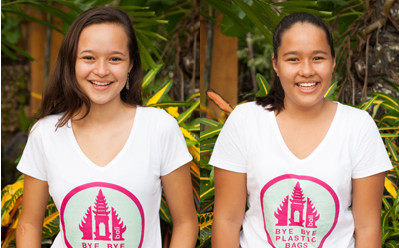 Teenage sisters, Melati and Isabel Wijsen have taken action to put an end to plastic pollution and effectively managed to convince the Bali government to ban plastic bags by 2018. According to the Wijsens, only five percent of plastic bags get recycled in Bali, the girls tell us, meaning that the rest of the plastic is left to pollute the island’s beaches and oceans, or otherwise get burnt. Seeing this as unacceptable, the girls set about experimenting with initiatives for change.

The girls’ campaign, Bye Bye Plastic Bags was born. It unites a crew of volunteer children coming together to raise awareness and encourage local programs to make alternative, non-plastic bags – to name just a couple of their ideas. The super sisters also attend a unique school in Bali, called Green School, which inspires students to become “leaders of today.” 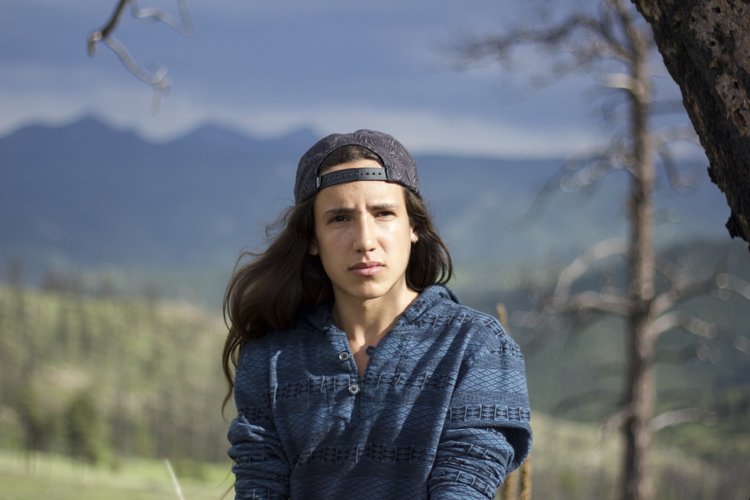 We’re all sick of political leaders not doing what they promised (or in some cases doing what they promised), and now more than ever we have to put pressure on officials to make positive environmental change happen. Not being old enough to vote on such matters did not stop 16-year-old, Xiuhtezcatl Tonatiuh Martinez from applying political pressure and leading a headline-making lawsuit against Obama administration, accusing them of failing to take sufficient action against climate change. Not stopping there, Martinez, youth director of Earth Guardians, even took the issue to the UN general assembly.

His mother recalls a young Martinez crying all night at the age of six, after watching the documentary The 11th Hour and saying, “I need to talk to people!” And he has ever since. His tireless activism recently won the Children’s Climate Prize following his petition for the U.S. to end fossil fuel use by 2026. Martinez himself attributes his environmental conscience to his indigenous ancestry, which has taught him stewardship for nature and above all, respect – something he demands from our country’s leaders too.

The cool kid of climate activism, Martinez and his team continue to hold their “kids suing to save climate” banners high and call for genuine change. 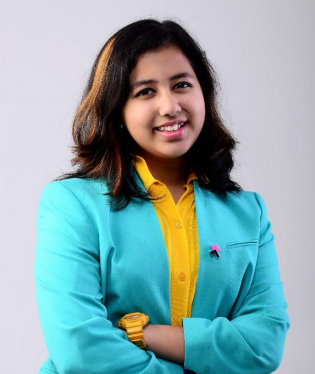 The Swedish Climate Change award from Telge Energi, was created to recognize noteworthy children around the world in the same vein as the Nobel Prize does for adults. It is judged by a panel of equal parts adults and kids and has highlighted many more exceptional figures including finalist, 16-year-old Dubai resident, Kehkashan Basu, who founded the youth organization, Green Hope to educate young people about climate change. His “environmental academies” boast 1,000 members and have already planted an impressive 5,000 trees!

Not only is it great to hear about children spearheading climate action and taking leadership into their own capable hands, it is important to recognize the importance of the awards, specialist schools and organizations that are generated from and to support this incredible work. We all have a lot to learn from the children leading the way to a better, greener future.

If you’re looking to get involved in everyday activism that can benefit the planet, check out One Green Planet’s #CrushPlastic and #EatForThePlanet campaigns.