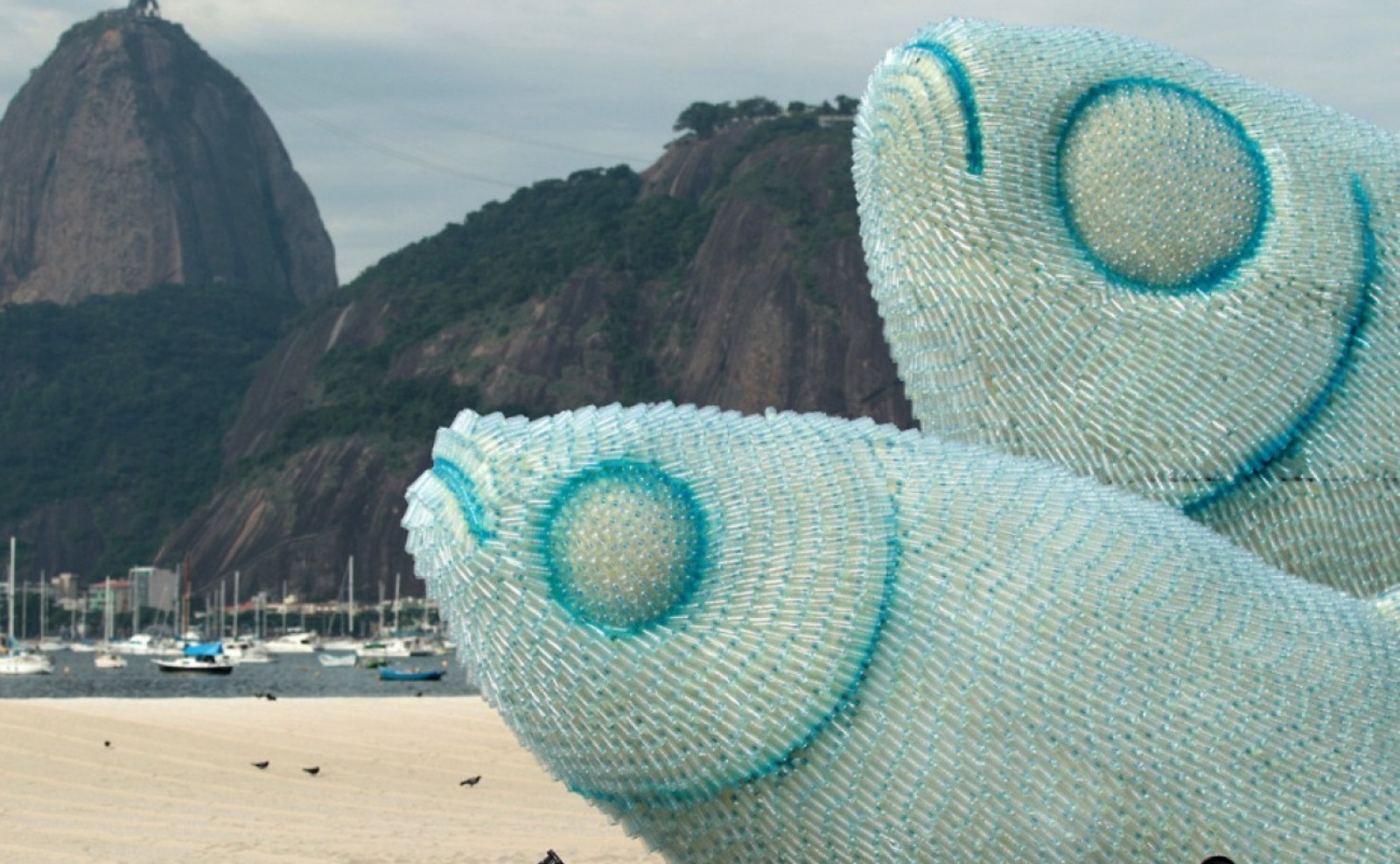 Alright, let’s face it, we have a serious problem when it comes to plastic. On a global scale, we produce around 300 million tons of this material every single year – all to create disposable items that will be thrown on minutes after they are used. Seems a bit ridiculous to spend so much time and resources producing something that has a shelf life of 20 minutes. But when it comes to convenience, this fact is quickly ignored in favor of our fleeting need for a water bottle or plastic straw.

The only problem with this disposable mindset is that all of our plastic trash ends up somewhere. Sadly, that somewhere is usually the ocean.

Out of those 300 million tons of plastic produced every year, around 8.8 million tons eventually get washed into the ocean. Plastic never fully breaks down but rather tears apart into smaller and smaller pieces. Effectively, plastic is rapidly becoming part of the marine environment and as a result, fish, turtles, whales, dolphins, sharks, and a whole myriad of other species are ingesting it.

Consider this,  around 700 marine species are faced with extinction due to the threat plastic poses to them from entanglement, pollution, and ingestion. An international study from the University of Queensland discovered that 50 percent of sea turtles have plastic in their stomachs. Additionally, a recent study posited that by 2050, 99 percent of all seabird species will have ingested plastic waste. According to a study by the World Economic Forum, there will be one tonne of plastic for every three tonnes of fish by 2025, and if things go on business as usual, there will be more plastic in the ocean than fish by 2050.

A recent study even found that fish are beginning to eat plastic in a similar manner that teenagers eat fast food – meaning since it is so abundant, they choose to fill up on it instead of eating foods that are packed with the nutrients they need (yes, this is a real thing).

With this in mind, this statue in Rio de Janiero that is made up of plastic water bottles foreshadows an all to real future for marine species. 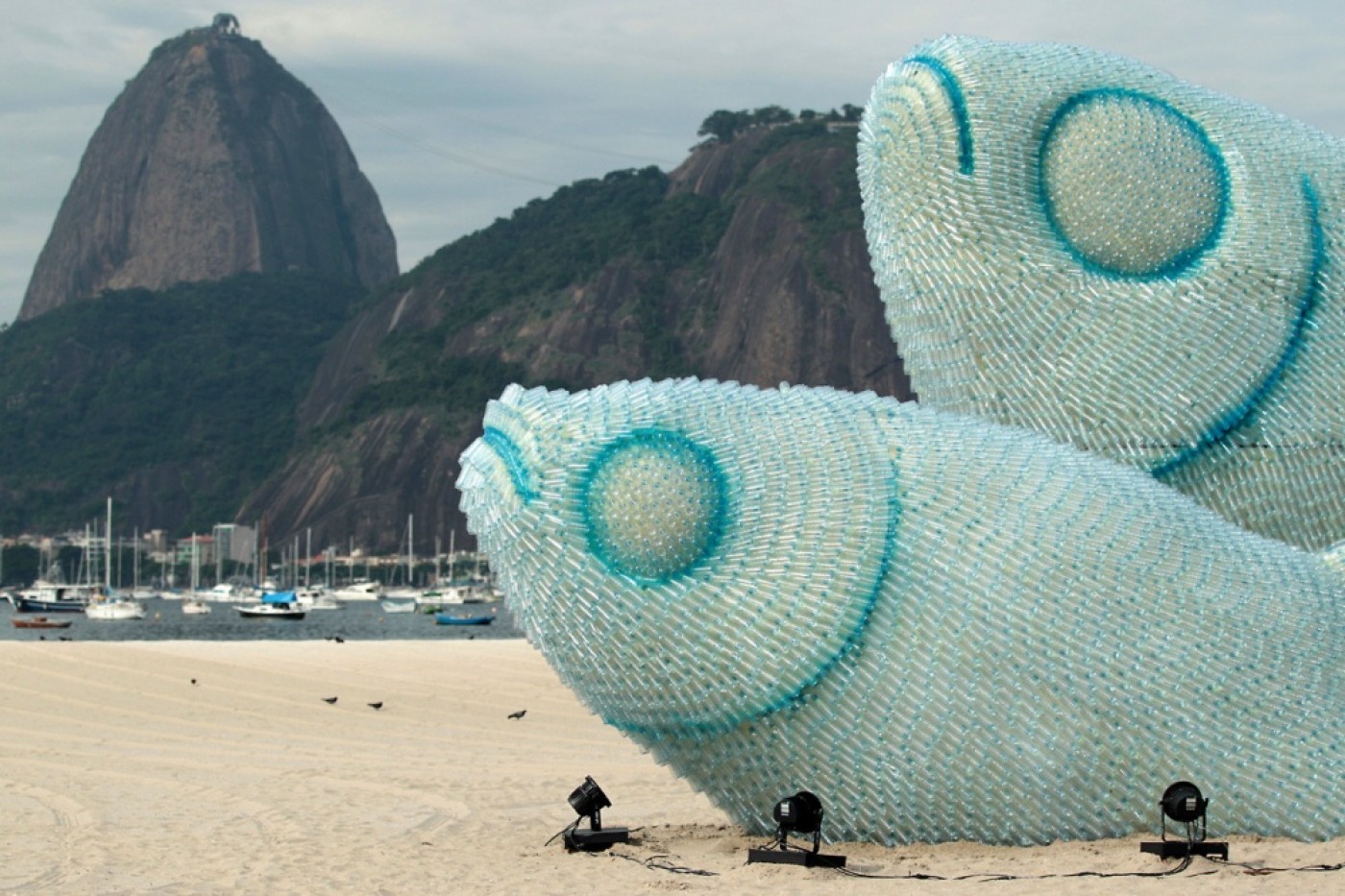 While this is all incredibly heartbreaking to hear, the good news is that we all have the power to make a difference. Plastic may be convenient in the moment, but its effect is long-lasting. While we might not feel the direct results of plastic trash in our everyday lives, we must always remember what happens to plastic once we toss it in the garbage bin.