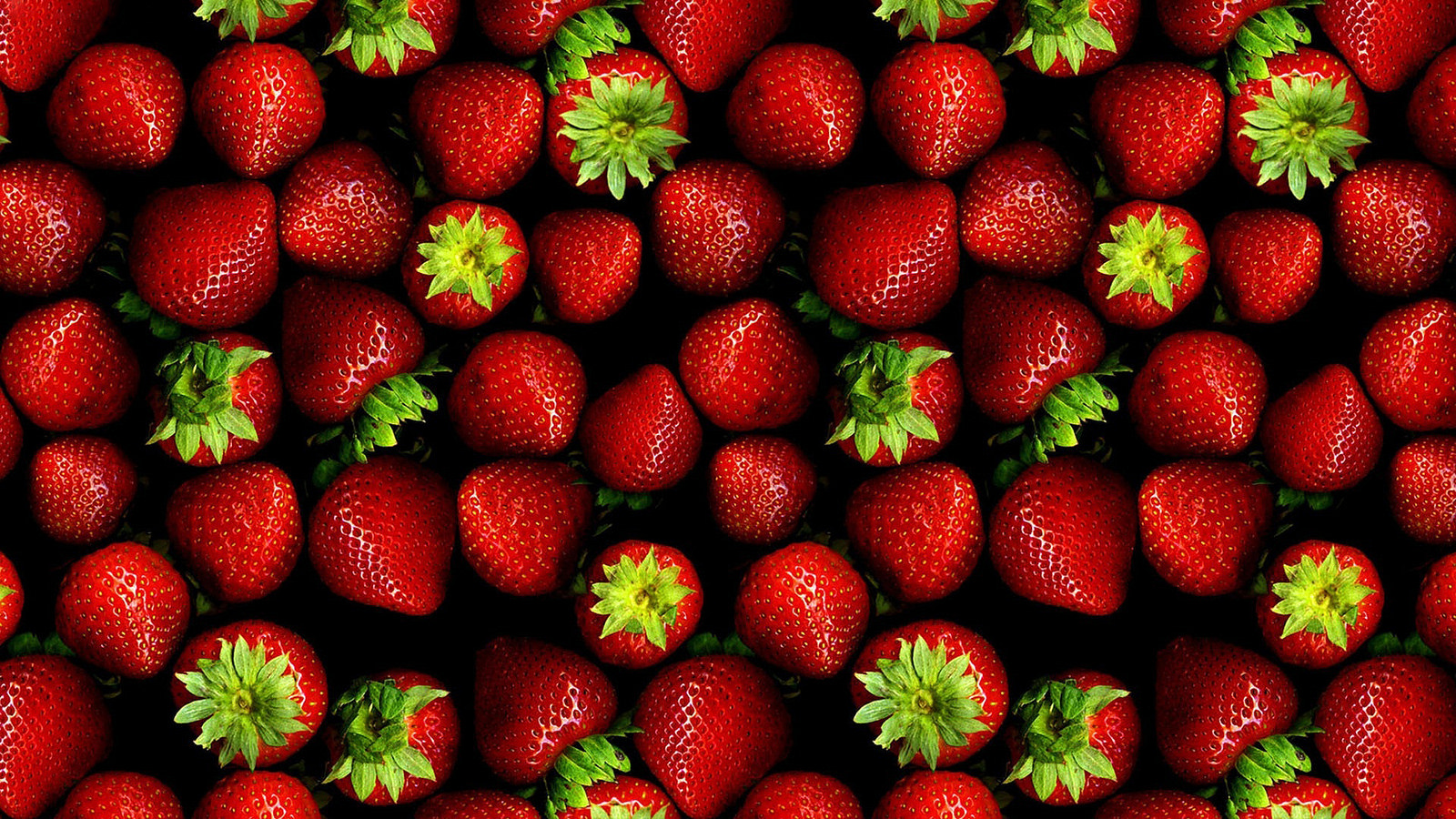 No one likes to see good food go to waste, but sadly, it is estimated that around one-third of all food produced worldwide goes to waste. Whether this food is thrown out by supermarkets because it has passed the “use by” date, scrapped off leftover plates in restaurants or disposed of by individuals who don’t wish to eat it, this food represents around $1 trillion worth of waste. Not only does this mean a wasted opportunity to divert perfectly good food to some of the 850 million hungry people in the world, but it also spells an environmental disaster.

The majority of this food waste ends up in landfills, left to decompose and release greenhouse gases into the atmosphere. In the U.S., organic food waste is the second highest component of landfills, which are the largest source of methane emissions. On a global scale, the decomposition of food accounts for around seven percent of methane emissions. Considering the fact that methane has a global warming potential 20 times higher than carbon dioxide, it’s time we started to take this matter seriously.

The good news is, not all is lost when it comes to cleaning up our act, and we actually have much to be proud of in the way of food waste reduction. While it is important to remember the reality around the devastation that we as a species have caused the environment, it is equally important to recognize and celebrate the advances we have made to lead a more sustainable life. Below are five that our world is moving towards a food waste-free future!

1. Saving Food From the “Use By” Date

Daily Table is a non-profit grocery store that just opened in Boston. The goal of the store is to utilize food that has surpassed its “use by” date (and yet is still good), and to offer it to people living in food deserts at an affordable price. This is produce and dairy that would otherwise end up in a landfill and instead becomes accessible to individuals with less resources for healthy food options. It removes one form of waste from the food system and offers nutrition to underserved individuals all in one spot.

And while Daily Table’s ambitions may seem novel, their goals to reduce food waste certainly are not unique. In fact, the entire country of France recognizes some of the same issues with food waste. It is now against the law for French grocery stores to throw out unsold food. Instead, they are required to either donate the food to charity if it is still edible, or dispose of it for animal feed or composting. With grocery stores diverting their food waste from landfills, the entire country is able to solve a portion of its waste problem.

3. Schools Making Sure Meals End Up Eaten…Not in the Trash

School-aged children around the world often eat at least one meal on school grounds. And that creates the opportunity for a lot of waste to be generated. While students and their families may vary in their waste production and disposal methods at home, schools are attempting to make themselves waste-free zones for their pupils – and they’re starting with mealtime.

Waste from school-time meals is an issue being tackled in a number of ways, including attentive meal planning by school staff. In England, the Didcot Girl’s School has had success in reducing food waste by roughly 75 percent in two years. And they’ve done it by paying attention to both what the student’s want and need at lunchtime. Serving food that may cost a bit more but that is also more appealing and appetizing better guarantees that students will eat more of their meals rather than waste them. Offering freshly cooked meals in place of previously prepared ones, more appealing fruits and vegetables, and higher quality meats were all successful attempts to make sure school meals end up in stomachs rather than trash cans.

The city of Santa Cruz sponsored a zero waste lunch challenge in four of the local school. By involving students, teachers, administrators and the custodial staff, these four schools implemented a plan to raise awareness for food waste while taking steps to reduce waste during their lunch times. Each school allowed the students to take leadership roles by collecting and weighing all the trash produced in a single lunch period both before and after the challenge. One school managed to reduce their regular lunch waste weigh from 30 pounds to zero by composing organic scraps, encouraging students to trade foods they wouldn’t otherwise eat and promoting the use of reusable lunch containers. Pretty simple solutions to a previously huge problem!

As more schools explore their waste-reduction options, it’s only a matter of time before these practices become the norm for educational institutes. And just think of the lessons around sustainability these young minds are learning!

San Francisco adopted its own plan to go Zero Waste in 2002 and hasn’t looked back since. By 2010 the city aimed to have 75 percent of its waste diverted from landfills with a 100 percent diversion rate by 2020. Encouragingly, the city surpassed its first target with 77 percent of waste diverted from landfills by 2010. So, how did they do it? They began composting program for hotels and restaurants where a great deal of organic waste was being thrown in the garbage. They committed to enforcing a rule where two-thirds of demolition materials had to be recycled by construction companies. Only recycled materials were allowed for city projects. Supermarkets began charging for single-use bags, and recycling and composting by residents was strictly enforced. It has taken a myriad of solutions to achieve the now 80 percent diversion rate San Francisco currently boasts, but it’s all been worth the effort.

6. Rescuing Food to Feed the Hungry in NYC

Food waste is a huge issue in New York City. While around 20 percent of New Yorkers struggle to afford putting food on the table, around one-third of the four million tons of waste the city sends to landfill every year is comprised of wasted food. Luckily, CityHarvest, a non-profit food reclamation and redistribution organization, is working to close this gap. Partnering with local restaurants, grocery stores, corporate cafeterias, farms and manufacturers, CityHarvest manages to save 136,000 pounds of food a day and redistribute it to over 500 community programs across the city. This amazing organization is helping to keep good food from going to waste and provides some of the city’s most needy residents with healthy, nutritious foods – sounds like an all around win to us!

Looking To The Future

This list is by no means inclusive of all of the ways we are building a food waste-free world. They are merely representations of just some of the methods out there for reducing the waste we generate on a daily basis. We can all help to reduce the amount of food waste we produce by making smart decisions when shopping for food in the grocery store. Remember, just because it’s on sale doesn’t mean you have to buy in bulk – especially for perishable items (check out this guide to help you decipher the shelf-life of fresh produce). Also be mindful of the expiration dates of the foods in your pantry and donate any items you won’t use to local food shelters. Don’t let your leftovers go to waste either, check out these awesome ideas to keep your meals exciting a second time around.

Making an effort to use all the food you do have and only buying what you can use will not only save you money in the long-run, but it will also help save the planet. Solving our problems with waste is probably going to require a host of options, some of which haven’t even come to fruition yet, as well as increased dedication from each additional generation. But it is certainly promising to be able to look around at what has been done so far and be encouraged about the food waste-free world we are building.