Russian Forest Bigger Than the Amazon is in Trouble 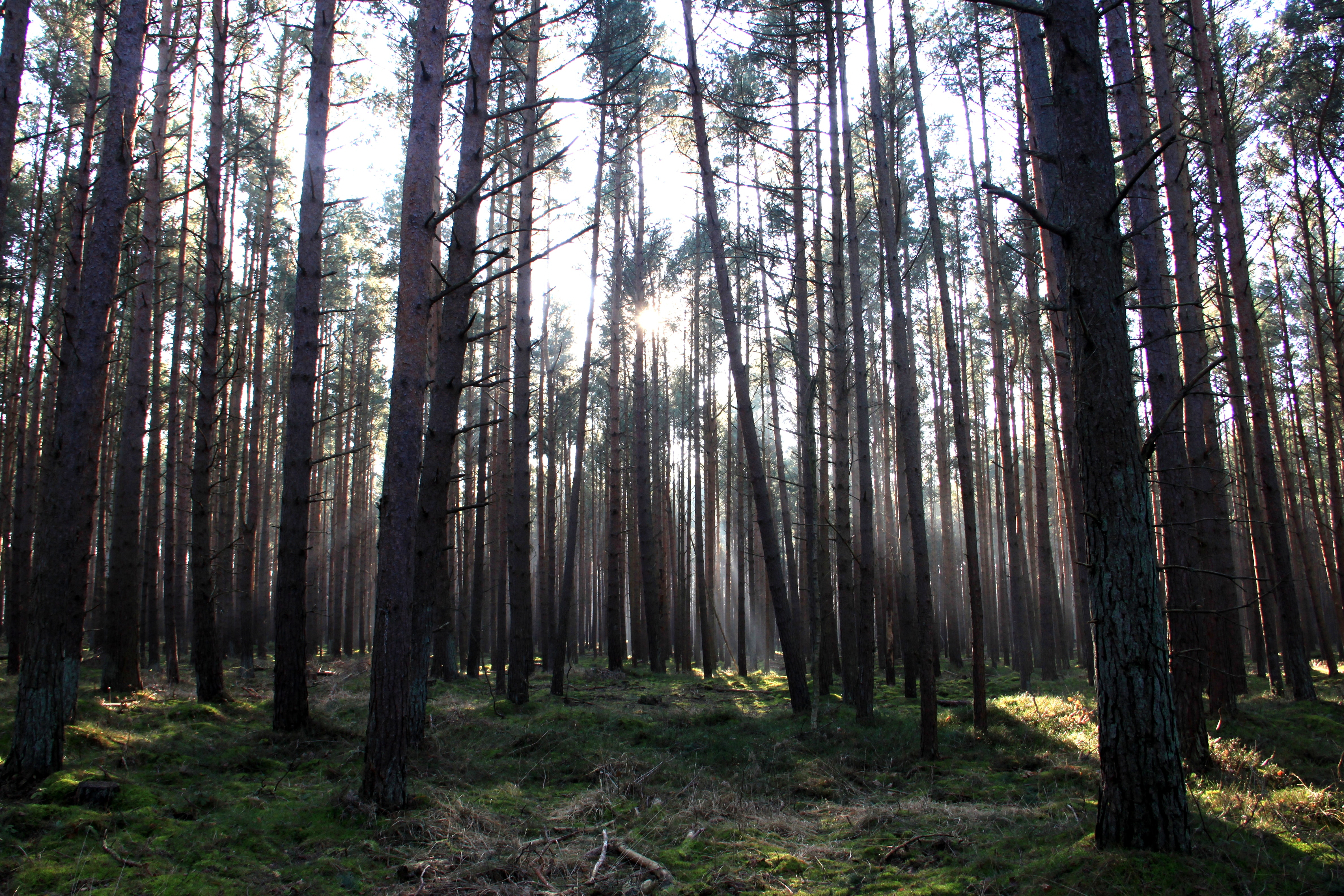 The Cheremkhovsky forest in Russia is being illegally cut by loggers because of demand in China and limited Russian government oversight. The enormous cedar trees are used for materials in China.

The forest itself is 7900 sq kilometers. Total forest in Russia is 12 million square kilometers, housing 25% of the world’s forests. The Amazon is 5.5 square kilometers by comparison. But like the Amazon, this forest is also a carbon sink. Boreal forests‘ soil are important for storing carbon.

The forests are rife with illegal logging and mismanaged land. Illegal logging has become a problem in Russia since China instituted logging bans in their own forests. China  is still the world’s largest importer of wood and they have to get it from somewhere. According to a spokesperson from the World Wide Fund for Nature (WWF), “Illegal deforestation is especially common in the far east and along the Russian-Chinese border.” According to Climate Change News, Russian media recently used independent experts to find 15-30% of all logged area was illegally logged, much higher than the Russia Forest agency’s estimate of .5-1%.

WWF employee Nikolay Shmatkov speaks of similar problems with the government. Some Russian forestry workers sell wood without penalty. Mismanagement and corruption in government affects forests. The Russian government is notoriously secretive, and all forests are under their ownership. Limited statistics on logging, preservation or protection are shared with anyone.

Local and international environmentalists are working to save and regulate the forests. According to Greenpeace, 10% of forests in Russia are designated for agricultural land. Much of the forest in Russia isn’t regulated and in some parts the government has made it illegal for land owners to grow new forest in areas. Greenpeace is working to change this legislation that makes it illegal to grow trees. If successful, it would increase forests in 100 million hectares of land.

Russia signed onto the Paris Climate Agreement at the end of September 2019, but other climate action has been slow in the country. Ruslan Edelgeriev, Putin’s climate advisor said of the boreal forests, “These are Russia’s boreal forests which are the lungs of the planet.”

Read more forest initiatives in Los Angeles and the United Kingdom as part of One Green Planet news coverage.