Petition: Ban Single-Use Plastics to Save Our Oceans and Marine Animals 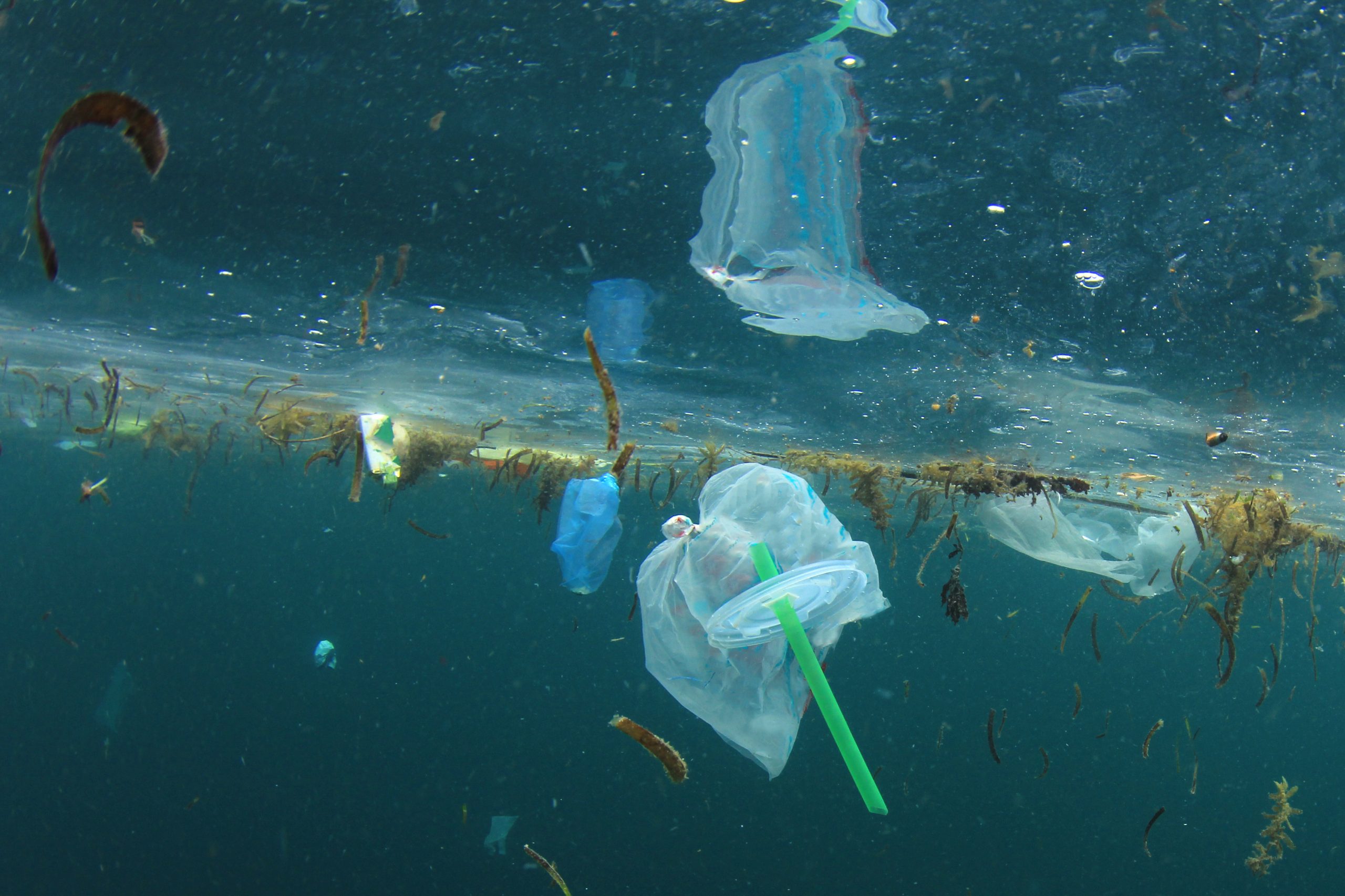 Most people would agree that plastic pollution is a huge issue that needs to be dealt with immediately. Microplastics have been found on Mount Everest, in seafood, soil, human and marine animal organs, and human placentas. Furthermore, there are countless videos and studies that show how larger pieces of plastic from fishing gear and single-use items have wreaked havoc on marine environments.

In November of 2020, Oceana released a report called Choked, Strangled, Drowned: The Plastics Crisis Unfolding In Our Oceans. Their data showed that since 2009, around 1,800 across 40 species had swallowed or become entangled in plastic. 88% of those animals belonged to an endangered or threatened species. Considering these numbers, plastic was unsurprisingly named as the #1 killer of marine life.

Many of the animals that suffer due to plastic starve to death as a result of ingesting plastic or becoming entangled in it and thus, unable to move. A few examples of these tragedies include a seal pup who was found with a plastic packing strap around her neck, a dead turtle found with different kinds of plastic in their stomach, and an emaciated, dead, whale with plastic food packaging in their gut.

According to Christy Leavitt, a campaign director at Oceana and a leader of this report, “Plastic production is expected to quadruple in the coming decades, and if nothing changes, the amount of plastic flowing into the ocean is projected to triple by 2040.” Sign this petition to demand that Biden and Congress work together to save our oceans, our marine animals, and our Earth by banning single-use plastics throughout the entire United States!