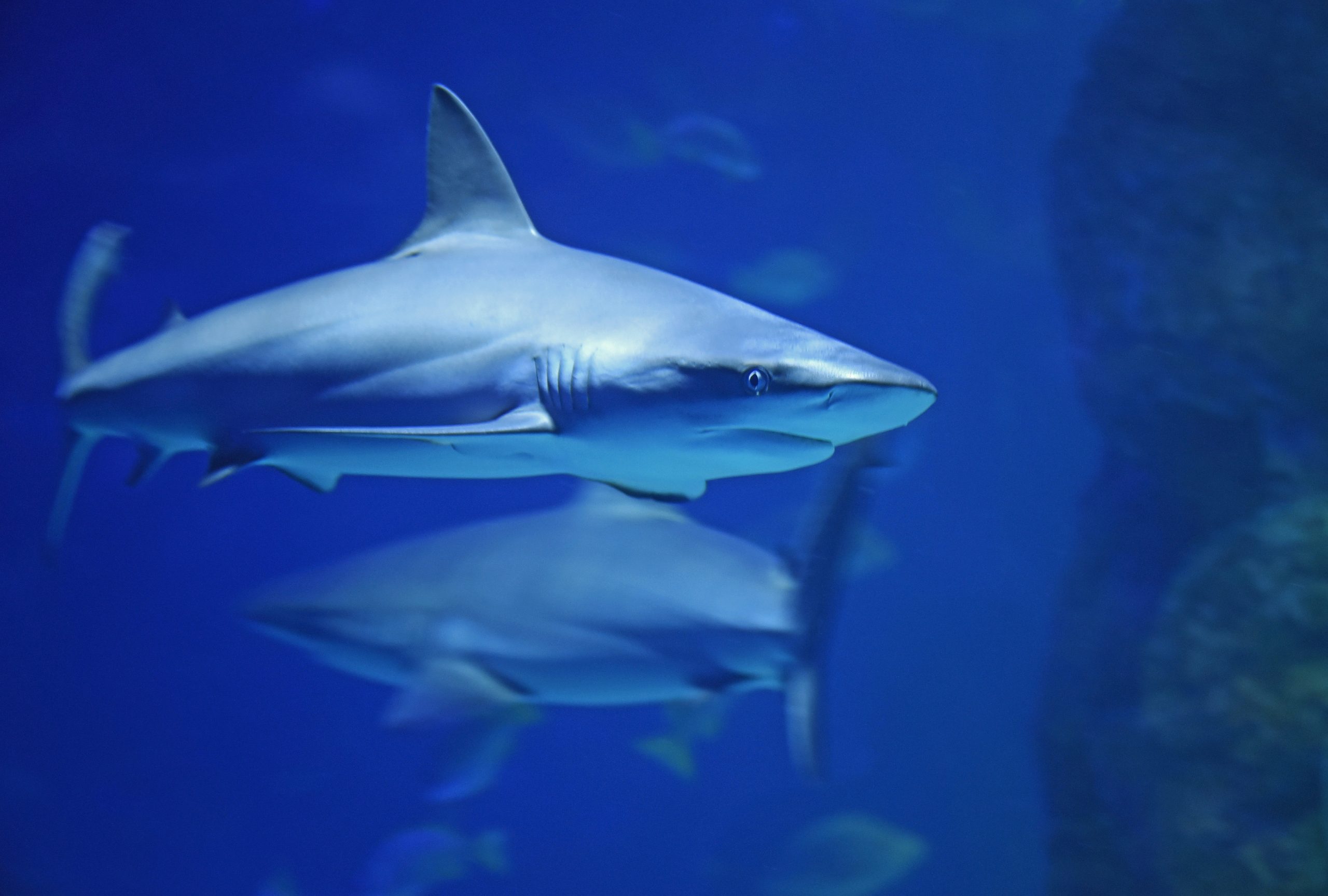 National Geographic’s annual Shark Fest broadcasted the documentary Shark Beach—and with Chris Hemsworth hosting, it has lots of people talking. But if people tune in to see Thor and learn something of value to help the planet, isn’t that great? The host certainly conveys a reverence for sharks and for the ocean.  And that, coupled with information about how humans are destroying the ecosystem, is enough to be valuable programming.

Shark Beach aired on 12 July 2021 on National Geographic Wild. You can check out the official trailer here, or watch the full program on Disney+ or with Nat Geo TV.

Brendan Talwar, a Research Scientist at the Cape Eleuthera Institute in The Bahamas who has spent the last ten years researching sharks in the subtropics, told One Green Planet that it’s worth tuning in just to get her two cents.  His research, which focuses on answering conservation-relevant questions, attempts to quantify and describe the effects of fishing on sharks, which Hemsworth accurately describes as being the number one threat to global shark populations. And if anyone can attest to that through firsthand experience, it is Valerie Taylor, who has been diving with sharks since their populations were much healthier than they are today.

Talwar told One Green Planet, “Many shark populations have declined dramatically due to intense fishing in the 20th century. In some areas, thanks to successful management, they’re now stable or exhibit signs of recovery. But there is lots of work left to do.”

For more information about sharks and ocean conservation in One Green Planet, check out: