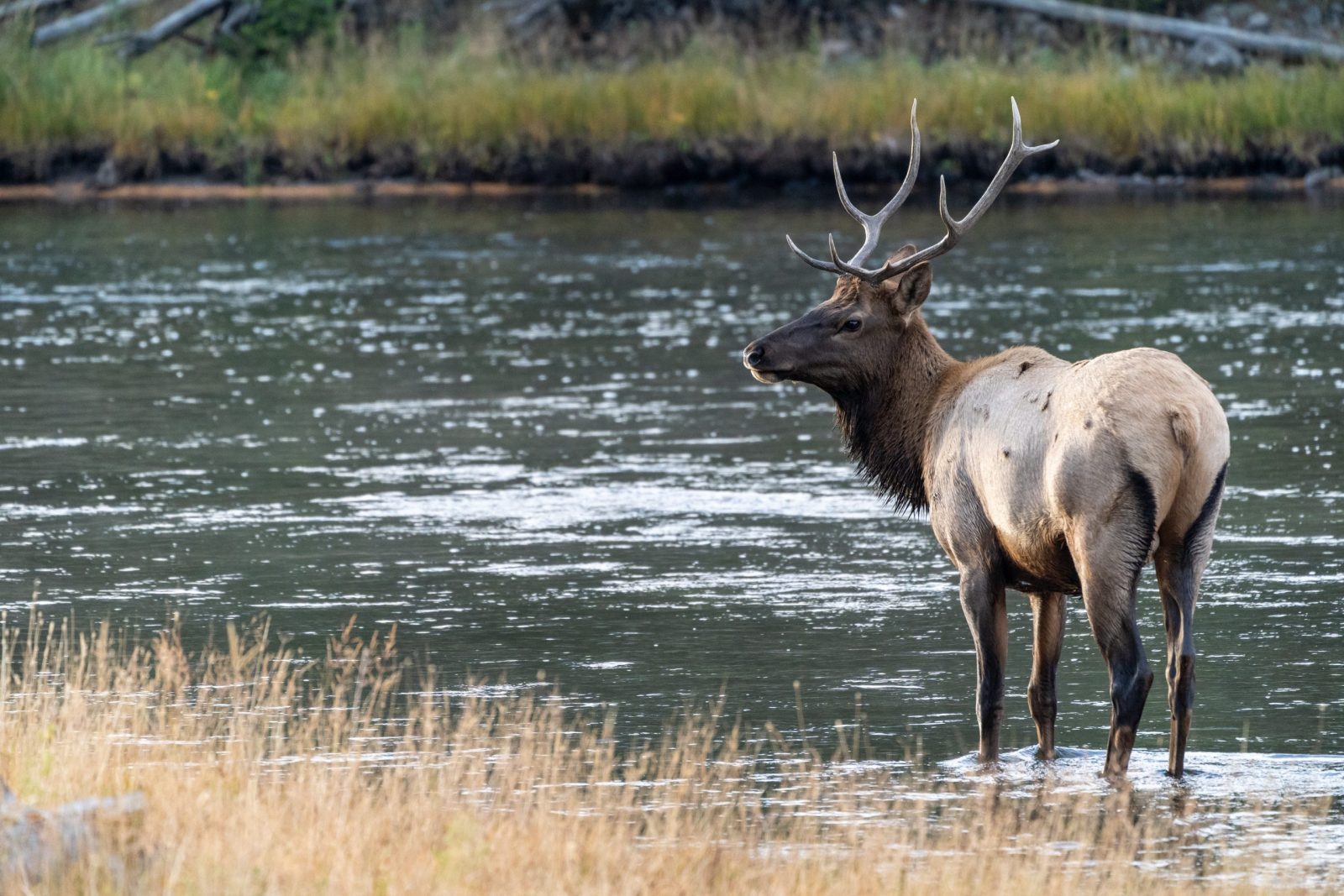 The major flood in Yellowstone National Park made headlines last week and was one of the worst floods the park has ever seen. The record-breaking rainfall combined with the melted snow has made the rivers and streams in the park flow so hard that it has destroyed homes, roads, and bridges.

The flood prompted officials to evacuate more than 10,000 visitors, and the Montana National Guard even rescued dozens of people from campsites and nearby towns, the Associated Press reported. According to wildlife officials, most animals in the park are surviving just fine amid the flood.

Wildlife officials said that most of the animals in Yellowstone are doing just fine, although there are a few exceptions. The wolves, elks, and bears don’t mind floods, and their prey doesn’t either. The animals don’t usually den or travel near rivers, and according to Douglas Smith, a senior wildlife biologist with the National Park Service, the floods could even be helping the animals because of the water it is giving to the plants.

A TikToker snapped an incredible video of a huge herd of bison taking over the road as they move to higher ground away from the rushing rivers.

Some bird species like ospreys and eagles often spot their prey like fish from hundreds of feet away before dive-bombing them. However, this is much easier when the water is clean, and the floods have washed sediment into the rivers, making them dirty looking. Birds that nest near water, like trumpeter swans and loons, could also face issues as the water moves toward their laid eggs.

However, these incredible waterbirds already have strategies for floods. Smith said that crews at one of the park’s lakes have seen the water slowly approaching the nest of a swan.

“What she [the swan] is doing today is adding nest material to build the nest up to keep the eggs dry,” Smith said. “It’s going to be a race against the water.”

Although animals in Yellowstone have evolved to withstand changes in the environment, these events seem to be happening much more often as global warming intensifies. According to a report published last year, since 1950, the rainfall in spring has increased by as much as 23 percent in April and May. They also found that the park is getting warmer.

Fewer visitors may also help the wildlife to flourish during the flooding.

Sign this petition asking the U.S. Fish and Wildlife Service to give Yellowstone’s bison the protected status they deserve!

For more Animal, Earth, Life, Vegan Food, Health, and Recipe content published daily, subscribe to the One Green Planet Newsletter! Alsdon’tn’tAlsdon’tn’tAlsdon’tn’tAlsdon’tn’t forget to download the Food Monster App on the App Store. With over 15,000 delicious recipes, it is the largest meatless, vegan, and allergy-friendly recipe resource to help reduce your environmental footprint, save animals and get healthy!