John Lewis’ Environmental Accomplishments are Too Numerous to Count 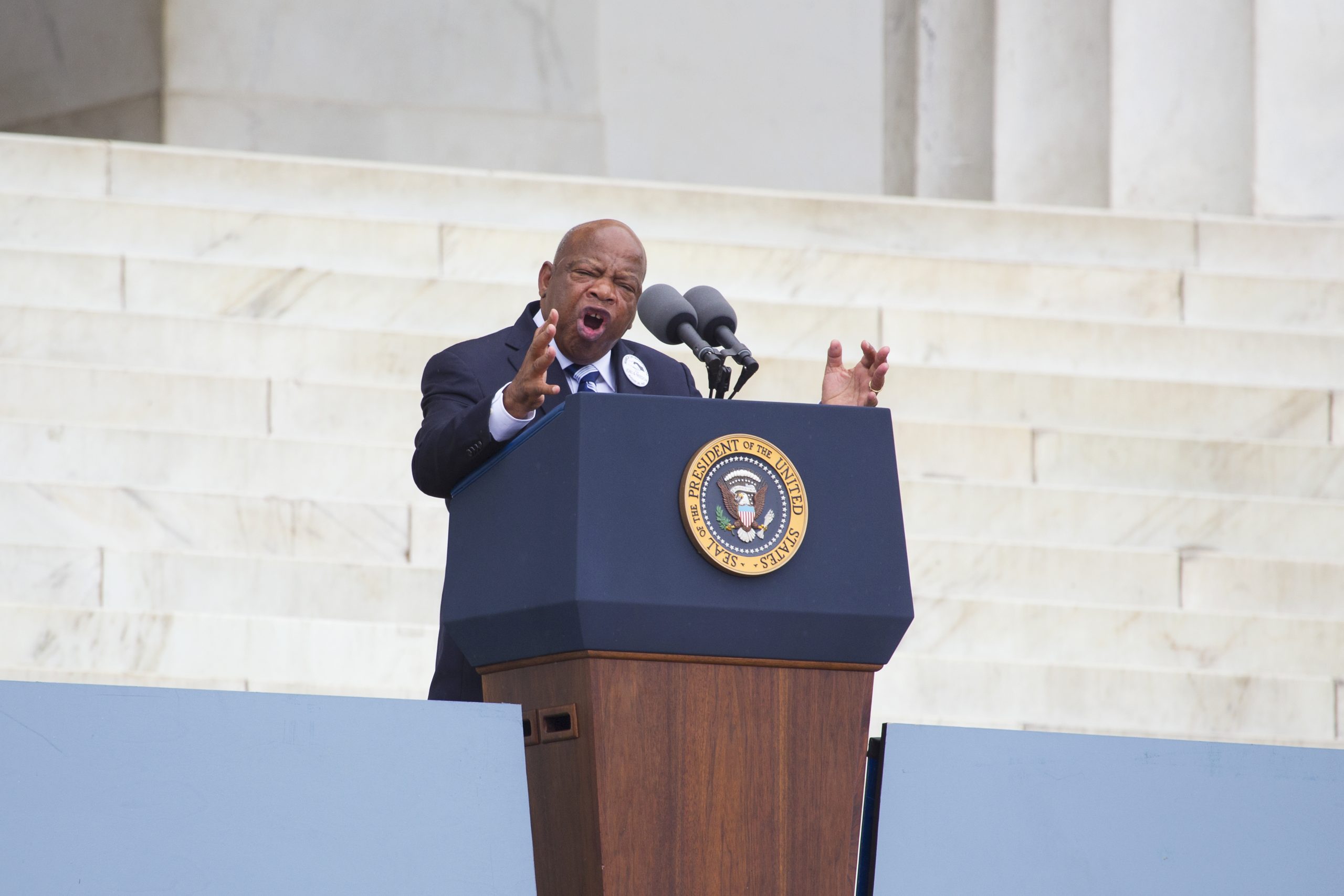 Congressman John Lewis, who died on July 17, was a civil rights hero who served his country for decades. Lewis marched with Martin Luther King Jr. in Selma, Alabama for voting rights, and was pivotal in getting the Voting Rights Act of 1965 passed.

Lewis was one of the original 13 Freedom Riders and was a founder and early leader of the Student Nonviolent Coordinating Committee (SNCC), a group that worked on civil rights in the 1960s. He was elected to Congress in 1986 and served until his death.

Watch John Lewis speak at the March on Washington in 1963.

Lewis received the Presidential Medal of Freedom from President Obama in 2011.

Among his legacy and accomplishments too numerous to count was his environmental legacy and push for climate policy.

The League of Conservation Voters put the Georgia Congressman’s lifetime score at 92% for his dedication to the environment. His voting record from his first term in 1986 shows a strong environmental commitment and votes in favor of clean water, preserving wildlife and funding for clean energy.

Lewis understood the importance of climate change policy as a driver for economic innovation. On Trump’s withdrawal from the Paris Climate Agreement, Lewis said, “I was deeply concerned by this nation’s withdrawal from the Paris climate accord.  I do not agree with the dark vision of America’s future the president described that pits accepting responsibility for our environmental impact against the economic stability and vitality of our country.”

Lewis supported the Green New Deal and a speech before the Committee on Ways and Means in 2019 stressed the connection between climate change, health, and a strong economy. His website statement on the environment says, “Throughout my career in Congress, I have supported the strongest environmental measures. I support strengthening the Clean Air Act, the Clean Water Act, and giving the Environmental Protection Agency the resources it has long been denied. To do anything less would cost lives, money, and the future of our planet.”