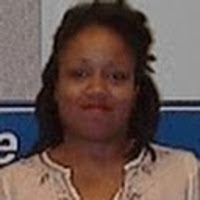 Sonya Alexander spent the early part of her career training to be a talent agent, but quickly realized she belonged on the creative end of things. She's been writing ever since. She's an entertainment journalist, as well as an academic writer. She's currently working on her first book and developing a video game. She resides between Los Angeles, New York and New Orleans.