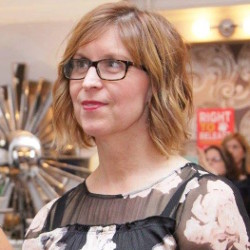 Gail is the Philanthropy Officer at Beagle Freedom Project. After spending the majority of her career at Bank of America’s U.S. headquarters in Charlotte, NC and on a military base in Okinawa, Japan, Gail now uses her skills in the fight against animal testing. A Michigan native, Gail lives on Capitol Hill in Washington, DC with Maude, a three-legged dog from the island of Okinawa; Leo, the Lemon Beagle, and George from Beagle Freedom Project’s DC7 rescue.