What Pets Can Teach You About Life and Yourself 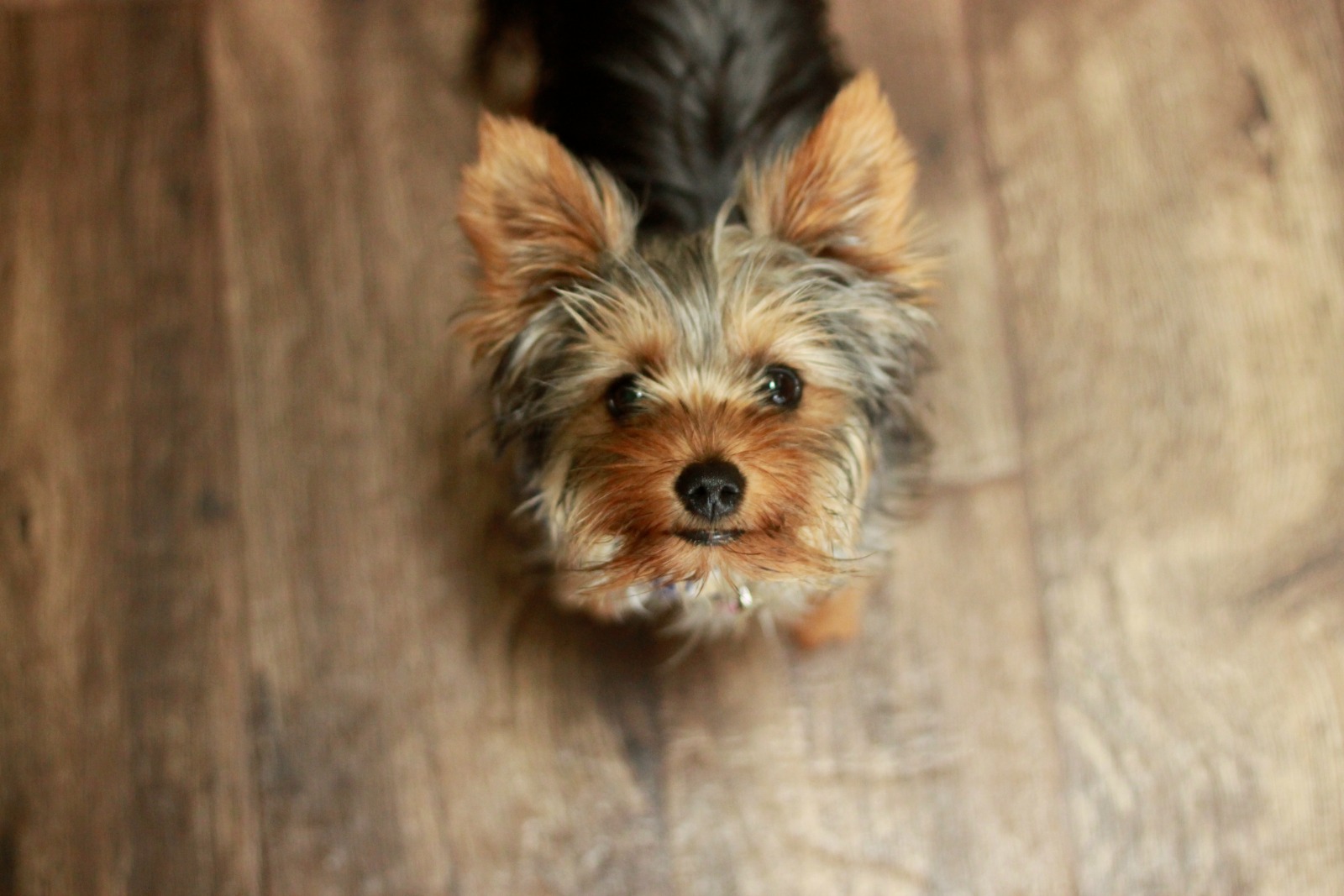 When you think of lifelong relationships and strong bonds between pets and humans, who do you think of? Hedwig and Harry, Hermione and Crookshanks, Travis and Old Yeller, Dorothy and Toto, Opal and Winn-Dixie, or what about Dr. Evil and his hairless cat, Mr. Bigglesworth? All of these bonds differ, but they all feature two things–humans and their pets. Since they are the most common of pets, cats and dogs will be the primary focus of this post, and I’ll talk about what your pet can teach you about the meaning of life and yourself.

My first semester of college, my rhetoric professor let us sit outside for a class period on some steps surrounded by various gigantic trees, and she brought her dog with her. We crowded together in a neat little circle around her, and she, clad in a bright red jacket, and her dog, in a headband with mock Yoda ears, told us a marvelous tale about a man and a dog, but she first prefaced the story with the following:

“Dogs live in the moment and only in the moment. Sure, they remember old tricks and all their favorite trees, but dogs don’t sit around worrying about the past or stressing about the future. Dogs ‘get it’. And while you and I may need to meditate, pray, and constantly remind ourselves to be here now, dogs are always living in a state of utmost awareness.” 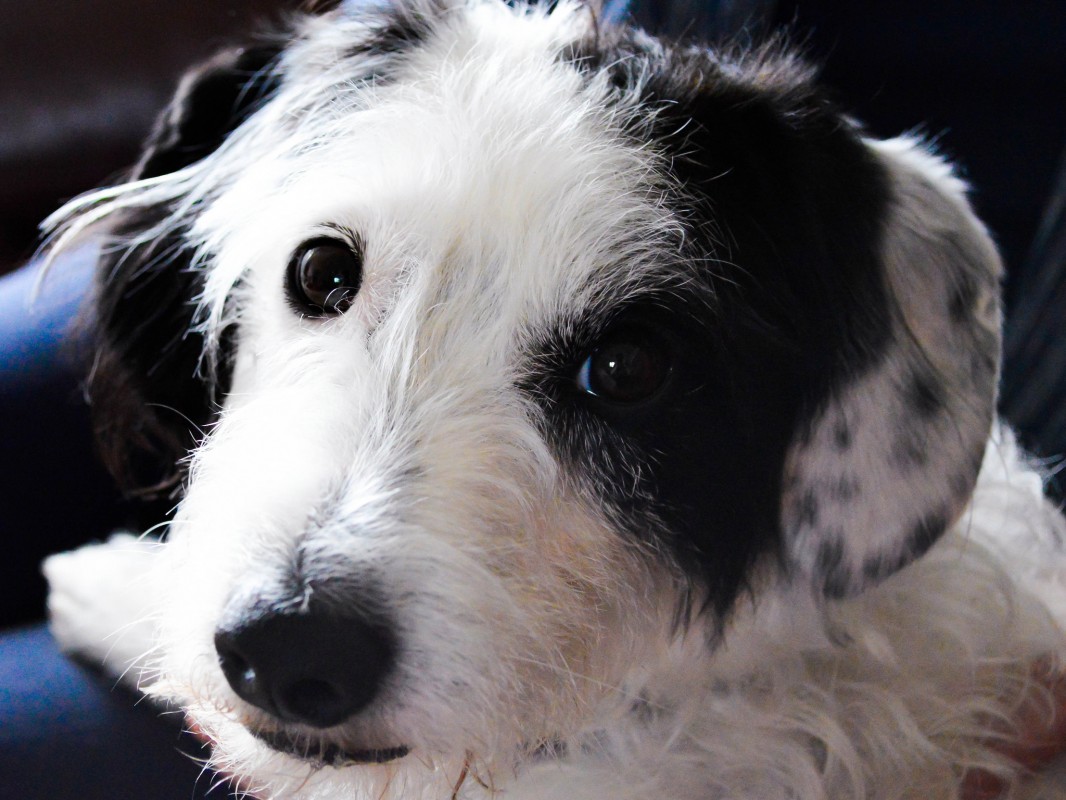 This superb realization lead beautifully into the main story written by another author who, in summary, wrote of his experience watching an abandoned street dog die. He immediately ran to this dog once he spotted it on the side of the road, kneeled down, and gazed into the eyes of this “poor dog,” but from their shared gaze, this man realized that the dog was not concerned about his death. This dog was more concerned with why this man was looking at him when he could fully be enjoying his own life. On this dog’s deathbed, no concern passed through his mind as to whether or not he was going to heaven or to some horrible place; rather, completely selflessly, the dog thought of another and how to help. The dog smiled at the man, and drifted on to the other world, truly exemplifying the lyric, “Religion, is a smile on a dog.”

Hearing this kind of story simply reaffirms the ubiquitous ideal that dogs are man and woman’s best friends, but I would like to propose that cats be included in this ideal too. Because cats and dogs teach humans important lessons.

1. Living in the present 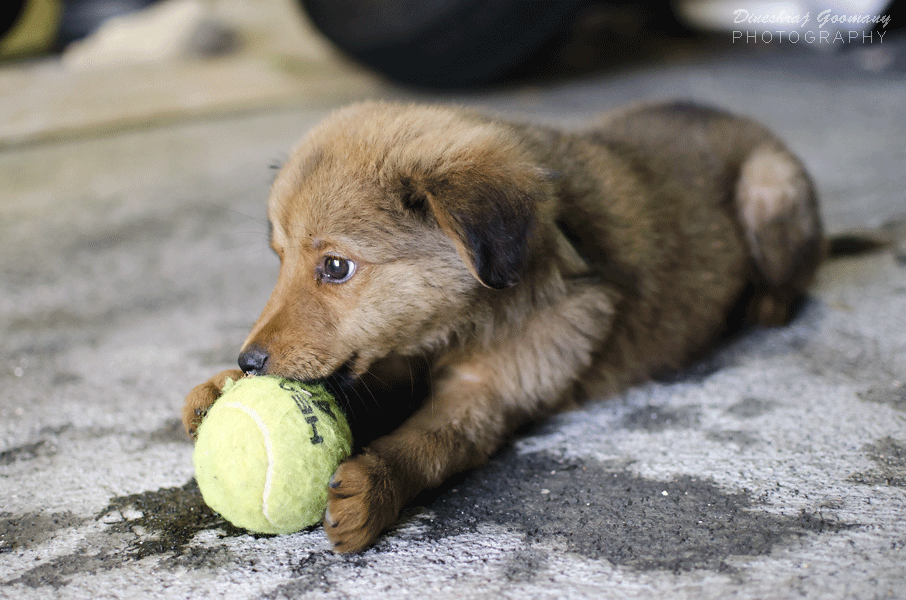 Author Andrew Harvey has an anecdote concerning living in the present, the now; it’s about a woman who, destitute, jobless, and out of money, finds the last thing on her radar–a dog. Harvey writes, “her life did not change because she had a vision or met a master or suddenly fell in love with God. ‘I did not meet Jesus,’ she used to say tartly, ‘I met a dog.’… ‘my first instinct was a kind of anger. How dare the dog do this to me? How dare I be reminded that there might be beings on the earth suffering even more than me?…she knelt down in the filthy street, took him up in her arms, took him home to her studio, nursed him back to health, and kept him with her until he died peacefully in his sleep ten years later, ‘the smelliest but without a doubt the most spoiled dog in Paris.’” Doesn’t that just ring with truth? This woman ran into this dog, who as filthy and gaunt as he, he was still smiling. He was not feeling sorry for himself as this woman was, but he was holding his head up and living presently, as anyone should. 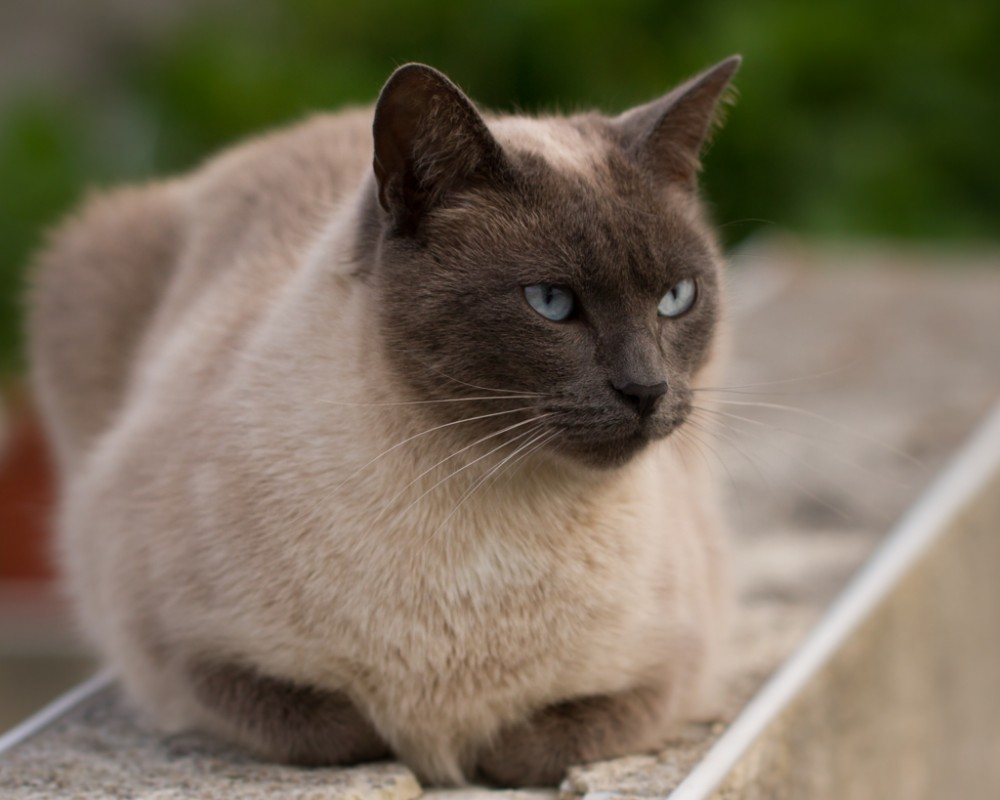 A couple of years ago, my family cat of around seven years, Ashes, ran away, and we never saw her again, but gradually, we decided to adopt another cat. Our cat now is the total antithesis of our former, strictly introverted and skittish cat, and her behavior more aligns with a small dog (not that that’s a good or bad thing). One thing that our old and new cat have in common, though, is that they both love to look out the window. Granted, our cats cannot leave the house, but I don’t think their behavior is just because they can’t go outside. My cat now genuinely loves to see nature. To relish in all that’s happening, even if it’s just on the tiny spot of land that we call a backyard. There’s a whole ecosystem back there; from squirrels and quail to hummingbirds and tarantulas, my cat has seen it all, marveling at each creature. Maybe I’m taking this too far, and maybe my cat just wants to eat them. But, I mirror my cat’s behavior now on my bike rides, and I generally look up to the sky at the bluejays and down to the ground at the snails in the morning dew because everything is worth seeing, noticing, acknowledging.

3. Being in touch with the body 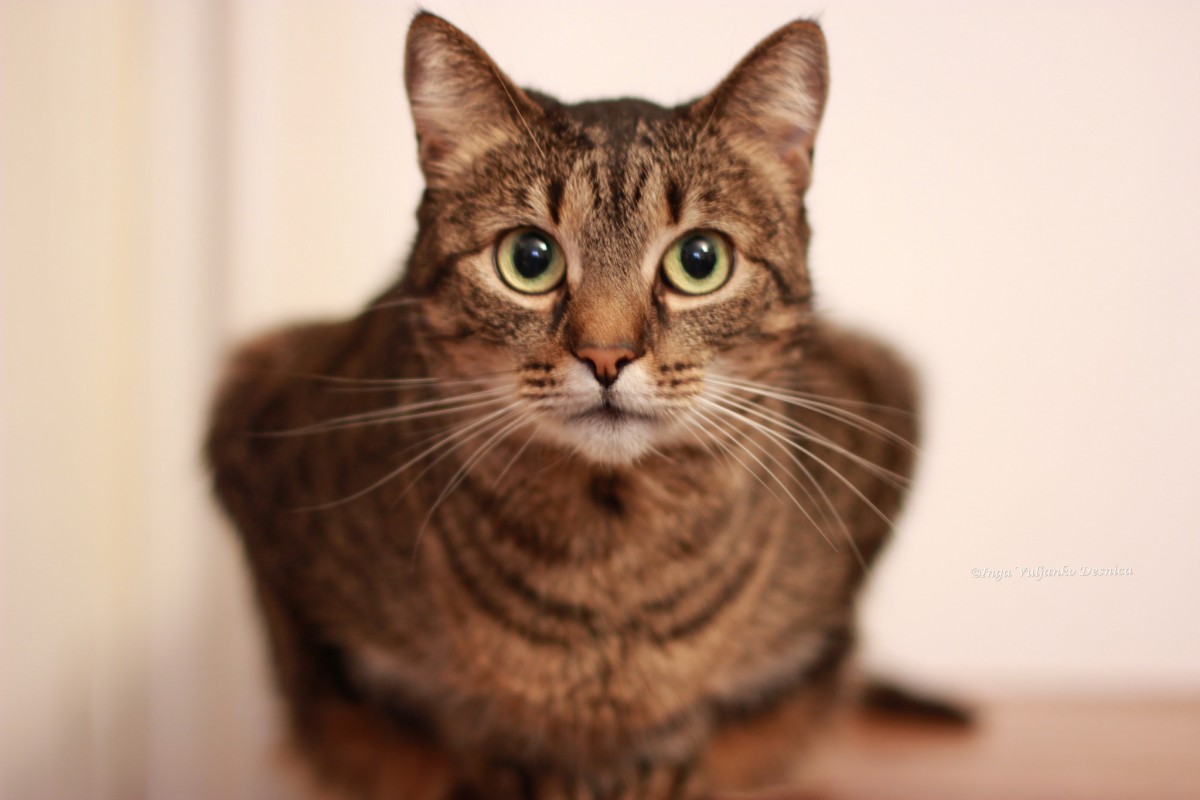 Do you see those whiskers on your cat? The sensory organ, called a proprioceptor, at the end of each whisker sends tactile signals to the brain and nervous system. These proprioceptors are related to the position of the body and limbs, helping cats make decisions for their next immediate movement like gauging whether or not they can fit into a tight space or not and responding to vibrations in the air. Even though cats, and dogs, have these proprioceptors, humans can learn from them because they know their surroundings and how to be clever and aware. Cats and dogs don’t go around hating themselves and their body, instead, they run around and use all that they have to tread lightly on the earth and have fun.

4. Stating your emotions, and playing 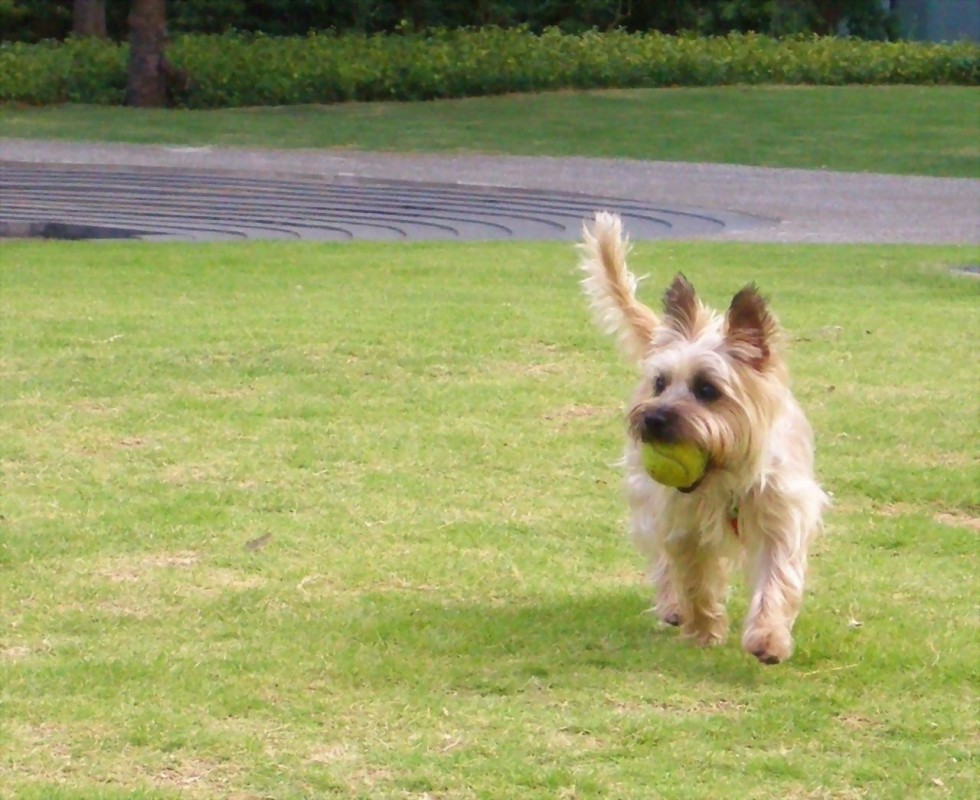 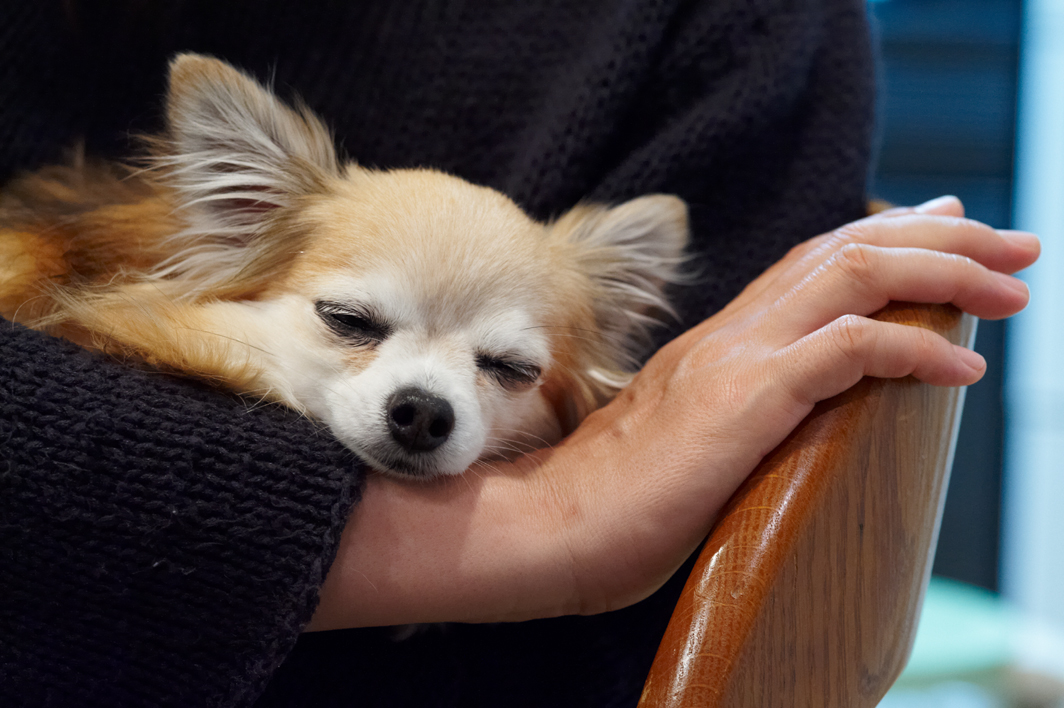 Do you ever wake up with a dog or cat on your chest? They’re practically saying to you, “none shall pass” because they want you to stay and just relax. Sometimes this activity gets out of hand, and you can’t get anything done, but you need to realize that your animal is doing you a favor. I’ve known many people who have been so stressed out with work and everything that they don’t truly sleep, they lie in bed restless, reading, thinking, but they never experience deep sleep which heightens their stress levels, and they eventually fall ill, some for a week, some for three or more months. The bottom line here is that you never see cats or dogs that are stressed out because they get deep sleep everyday, and if they are tired, well, they plop down on the ground or the sofa, and take a nap. Always make time for rest.

Pets aren’t just play toys that you pet and feed every now and again, they are living, breathing, creatures just like you and me, but more importantly, they exemplify everything that’s good in the world and how all beings should live: with and in the world rather than against it.