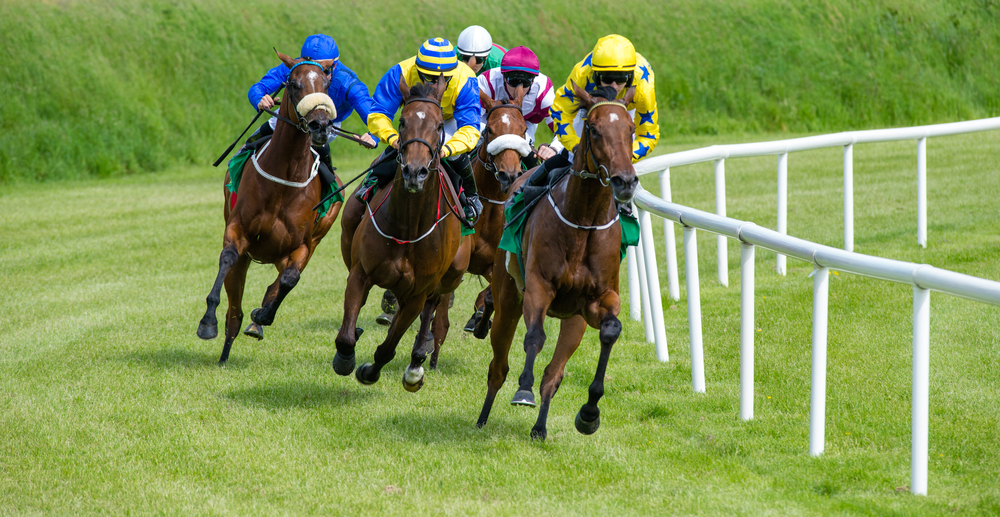 Horse racing has been coming under scrutiny as more and more people realize the cruelty behind the “sport.” Animal activists have long been speaking out against the performance enhancements, dangerous breeding, and merciless slaughter involved, but the increasing number of deaths is alarming people across the world.

In Australia, there are investigations looking into race horses at slaughterhouses. There is evidence that horses are not only sent to be slaughtered, but cruelly abused and tortured, and ground up to be used in pet food. And in the United States, the number of horses dying on race tracks continues to climb.

In just a few months, over 30 horses died at Santa Anita Racetrack in California. Yet the races not only continue, but big events like the Breeders’ Cup are hosted there. But the deaths aren’t just occurring there. In just one week, two horses died while racing at Laurel Park in Maryland. Aikenetta, a five-year-old mare, died at Laurel Park and on Thanksgiving Day (in the same week) Bo Vuk, a six-year-old gelding, suffered a ‘catastrophic injury’ and had to be euthanized.

This brings the total to 14 horse deaths on the racetrack in Maryland this year alone. Don’t be confused by the outrageous numbers of Santa Anita Racetrack, 14 is definitely too many deaths. Executive director of Animal Wellness Action, Marty Irby says: “There’s no excuse for the continued deaths in American horseracing. Our modern-day society will no longer tolerate the death of these iconic American equines for entertainment – this isn’t Ancient Rome, it’s 2019.”

To speak up against the horse racing industry, sign this Petition to Congress calling for the “sport” to be banned in the United States!