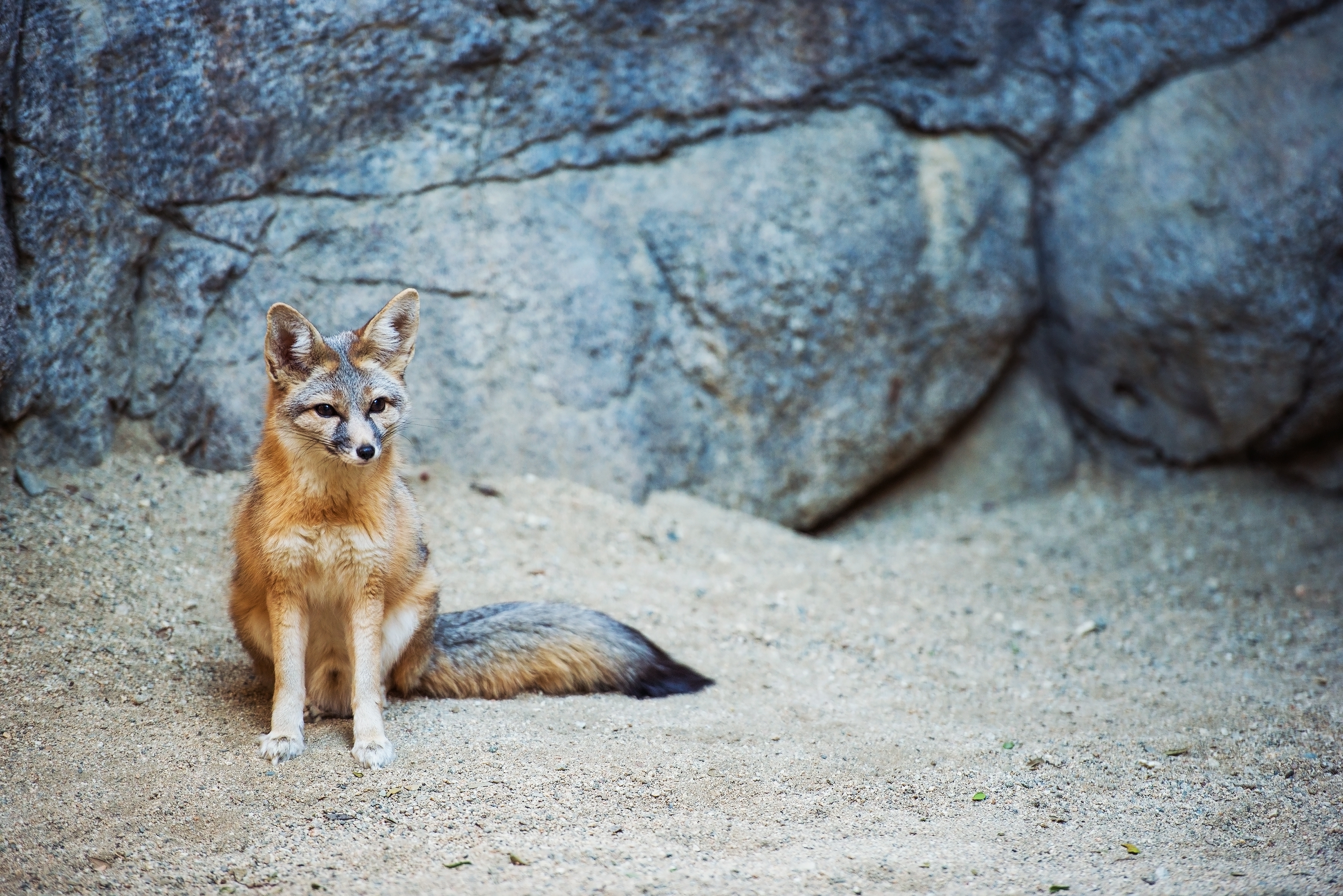 Pesticides are very harmful to both people and animals. Bees, birds, frogs, bats, dogs, and cats are among the animals harmed by pesticides. Bees are killed or paralyzed, birds suffer malformations, frogs grow sexual abnormalities, and pesticides have been linked to cancer in cats and dogs. This is why whenever pesticides are used whether it’s in farming or to poison certain animals, it’s important to consider the effects it will have on the environment, people, and other animals.

A specific kind of pesticide, rat poison, is killing wildlife in California from eagles, great-horned owls, coyotes, bobcats, and mountain lions to San Joaquin kit fox. Cities with large populations and lots of trash become infested with rats, and unfortunately the process to decrease the infestation not only kills rats, but kills other animals as well.

There are different types of pesticides used to kill rats, but some are more toxic than others. The “second-generation anticoagulant rodenticides” are extremely toxic. The moment rats ingest it, they bleed to death, but the toxin remains in the body and when another animal eats the corpse of the dead rat, they also ingest the poison. It becomes a cycle of poison and death because when that animal dies, it’s eaten by another animal who is then poisoned and killed, and on it goes.

In 2014, the Department of Pesticide Regulation banned the sale and use of the more toxic pesticides restricting use to the less lethal poison. However, just last year, tests done on mountain lions prove that pesticides are still drastically affecting wildlife. Of the bobcats tested, 80 percent had pesticide in their system, as did 90 percent of the mountain lions. 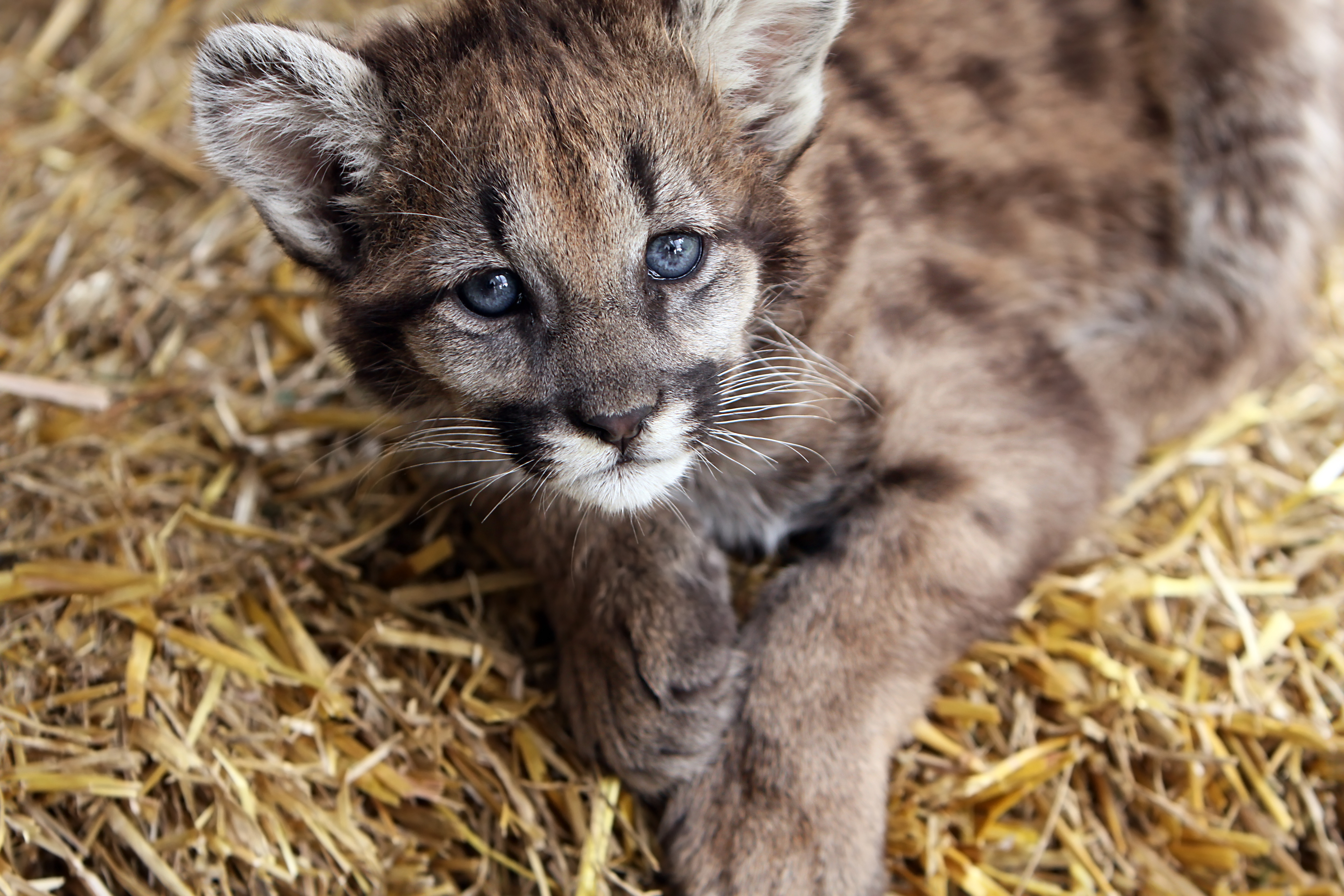 Mountain lions are already a threatened species and another of the animals frequently harmed by pesticides, the San Joaquin kit fox is an endangered species. This means that the pesticides aren’t just affecting animals, they are contributing to the decline of wildlife populations.

Recently, Assemblyman Richard Bloom introduced Assembly Bill 1788, the California Ecosystems Protection Act, which would ban the use of the more dangerous and lethal “second-generation anticoagulants except in agricultural settings.” This bill wouldn’t ban or prohibit the use of all pesticides such as the ones exterminators and homeowners use, it would only tackle the kind that harm wildlife. If you agree that this bill should be passed to protect wildlife, contact the California assembly members and Governor Gavin Newsom, and let them know that you support Assembly Bill 1788!