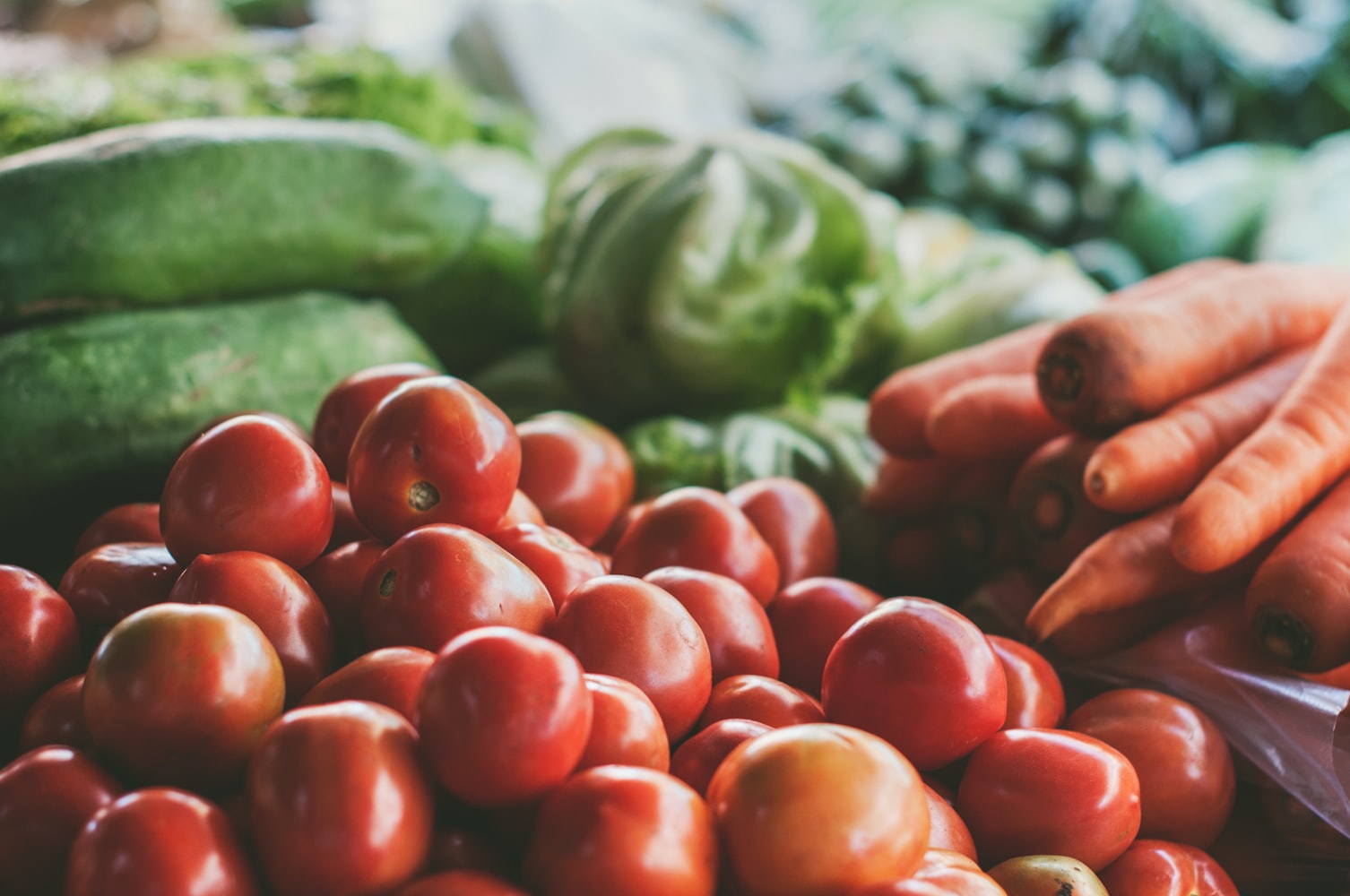 Senator Booker, a known vegan, may be able to align animal rights interests with the interests of small farmers across America to end factory farming in the United States.  In large part, his Bill aims to break up the monopolistic power of multinational meatpackers and corporate integrators—a plan that aligns generally with President Biden’s pro-competitive initiatives.  Currently, according to Family Farm Action Alliance, four corporations control over 70% of American beef processing and just under 70% of American pork processing.

In addition to breaking up these monopolistic practices, the Bill would “place a moratorium on large factory farms, sometimes referred to as concentrated animal feeding operations (CAFOs),” which not only keep animals in torturous conditions, but also foster zoonotic disease and dramatically contribute to air pollution.  It would also hold corporate integrators more directly accountable for their pollution.

Senators Bernie Sanders and Elizabeth Warren are co-sponsors of the Bill, and organizations including Farm Sanctuary and Food and Water Watch have voiced their support.

To learn more about the Farm Systems Reform Act, make sure to also read:

Learn more about factory farms and their destruction in One Green Planet: